Rostec has Developed a Portable Radar for Critical Infrastructure Facilities 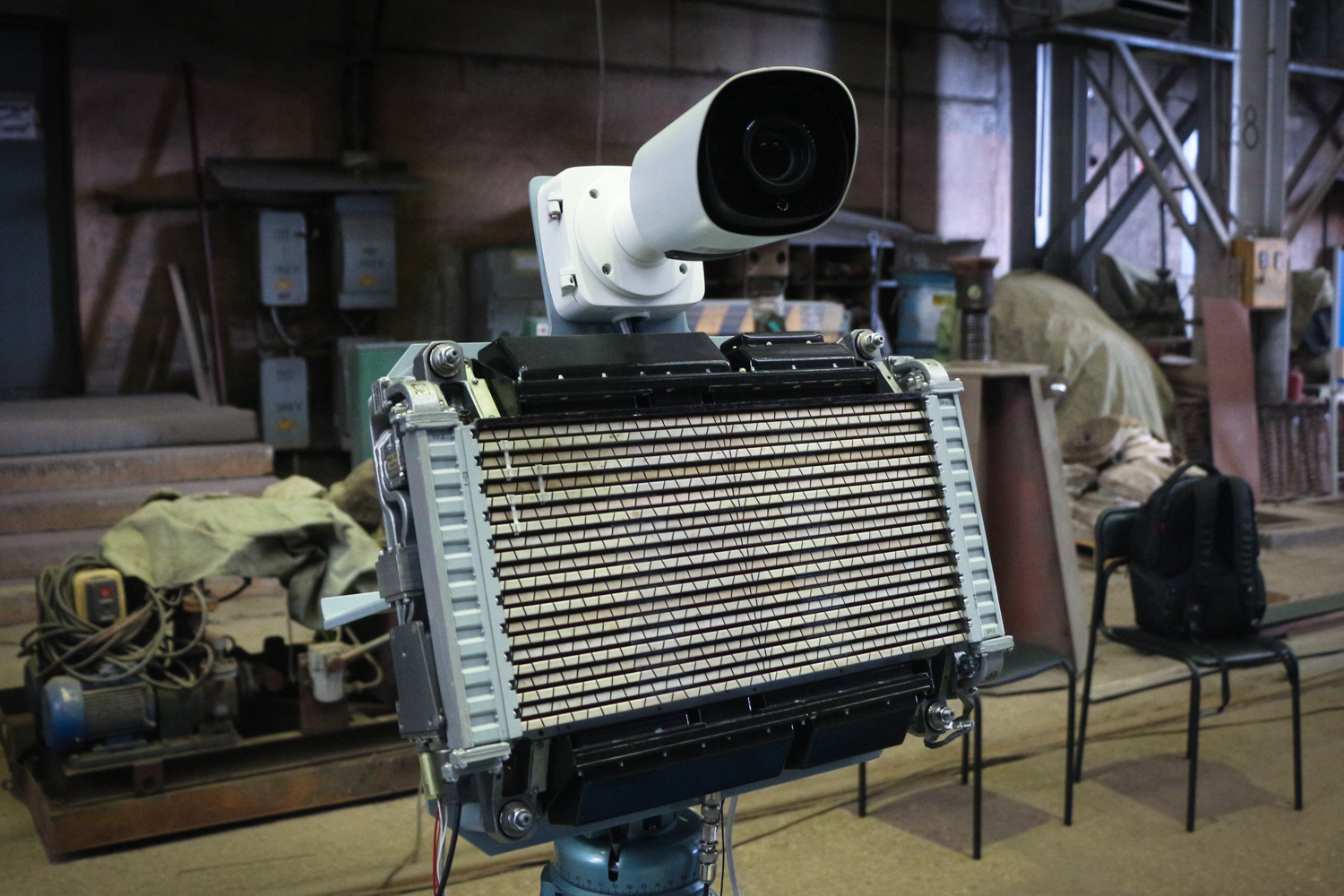 Ruselectronics Holding (part of the Rostec State Corporation) has developed a portable multifunctional radar station to protect critical infrastructure facilities. The device is capable of detecting small-sized drones at a distance of more than 1,000 m, including at ultra-low altitudes. The radar is created on a domestic element base, weighs only 5 kg and can be used as a portable device.

The principle of operation of the new radar is based on the use of the Doppler effect and the processing of signals from moving objects or their moving parts. The station is capable of detecting even inconspicuous UAVs that are in hover mode by rotating the propellers. In addition, the device can be used to search for ground objects, the radar is able to detect a car at a distance of more than 10 km.

As part of the Ruselectronics Holding, the development of the radar is carried out by the Rybinsk Instrument Making Plant (RZP).

"The development of unmanned technologies is tightening security requirements at industrial, infrastructure and other critical facilities. The main task of the new radar station is to search for low–flying small-sized air targets and other threats, such as ground-based robotic complexes. The radar can simultaneously track up to 32 targets, as well as work in conjunction with other radar monitoring systems. At the moment, the station has already passed preliminary tests," said Andrey Komogortsev, General Director of the RZP.