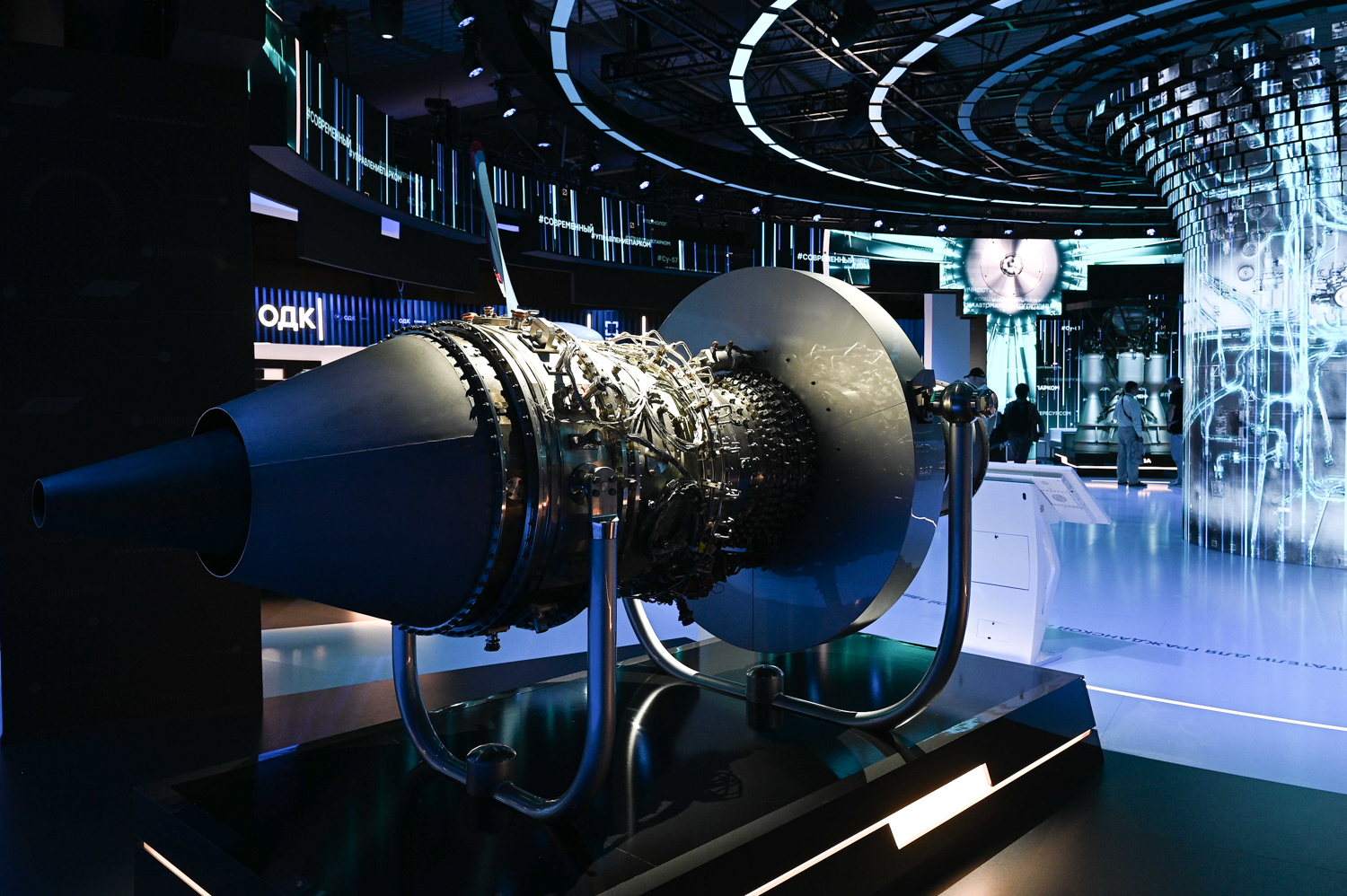 Rostec United Engine Corporation has successfully completed tests of the second prototype engine core, the "heart" of the PD-8 engine designed for the SSJ-NEW aircraft. The tests confirmed correct operation of components, required temperature and pressure parameters, and compliance with environmental standards. The next stage of the project is scheduled for the beginning of the next year, and will involve bench tests of the first prototype engine.

The engine core is called the "heart" of an aircraft engine and consists of a high-pressure compressor, a combustion chamber and a high-pressure turbine that drives the propulsion system.

During the launches, the joint operation of the engine core assemblies was evaluated on the test bench, measuring temperature and pressure, as well as the emission of harmful substances and smoke. Results confirmed the correctness of the solutions used in the propulsion system hot section.

"The development of the PD-8 is carried out by the method of parallel development of the hot section of the engine and compressor, which allows the project to be implemented in less time. Rostec State Corporation has already completed tests of the second prototype engine core, which were successful and confirmed the adequacy of the technology used. Now, the assembling stage of the PD-8 prototypes has begun, with bench tests scheduled for early 2022," said First Deputy CEO of Rostec State Corporation, Vladimir Artyakov.

Testing of engine cores will continue along with the PD-8 prototype assembly.

"Confirmation of design solutions at the stage of engine core tests is important for the entire course of certification work on the PD-8 engine. The plan is to test the engine core on the Central Institute of Aviation Motors altitude test rig under conditions close to actual operation. At the same time, the compressor will be tested as part of an autonomous unit at CIAM for examination and confirmation of the inherent characteristics," said Yury Shmotin, Deputy General Director – Chief Designer of UEC.

As of today, the technical design stage of work on the propulsion system has been completed, working design documentation has been released, and prototypes of the engine are being manufactured. Obtaining a type certificate for the PD-8 is scheduled for 2023.

The development of the PD-8 primarily propulsion for the SSJ-NEW aircrafts is conducted in close cooperation with UEC enterprises, and based on the experience of the PD-14 engine project.