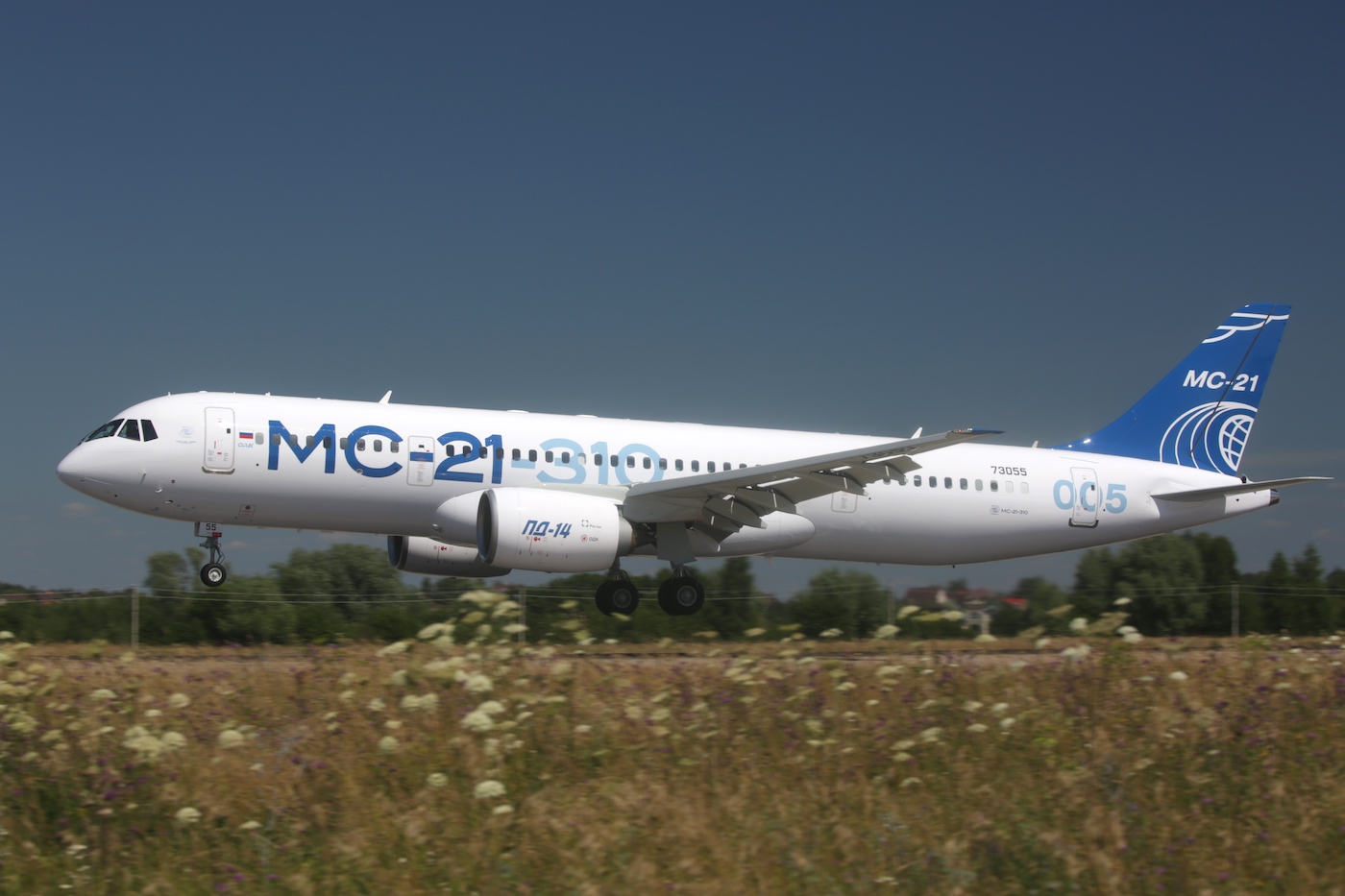 Enterprises of Rostec are accelerating work on import-substituted units and components for the MC-21 passenger airliner and have developed domestic communication equipment for the aircraft, said Oleg Yevtushenko, Executive Director of Rostec.

“The Polet enterprise of the Ruselectronics holding has developed short- and long-range communication equipment for the MC-21 aircraft. By the end of this year, 20 radio stations will be delivered to the customer. We also developed intercom equipment for MC-21. The equipment certification is due to be completed this September. In addition, we developed software for data transmission in civil aviation networks,” the Rostec press office told TASS, quoting Yevtushenko.

Earlier, Yury Slyusar, General Director of the United Aircraft Corporation (UAC), said that the UAC planned to produce 36 MC-21 jets by 2025 and then expects to increase production rates to 72 jets per year. Demand for import-substituted MC-21 and SSJ 100 increased dramatically amid sanctions imposed by the United States and the European Union, which particularly include a complete ban on the supply of Airbus and Boeing aircraft and their parts to Russia.

MC-21 is Russia’s first medium-haul aircraft. The aircraft had its roll-out ceremony in June 2016 in Irkutsk. The maiden flight of MC-21 equipped with American PW1400 engines was made on May 28, 2017. Its first flight with Russian PD-14 engines took place in December 2020.