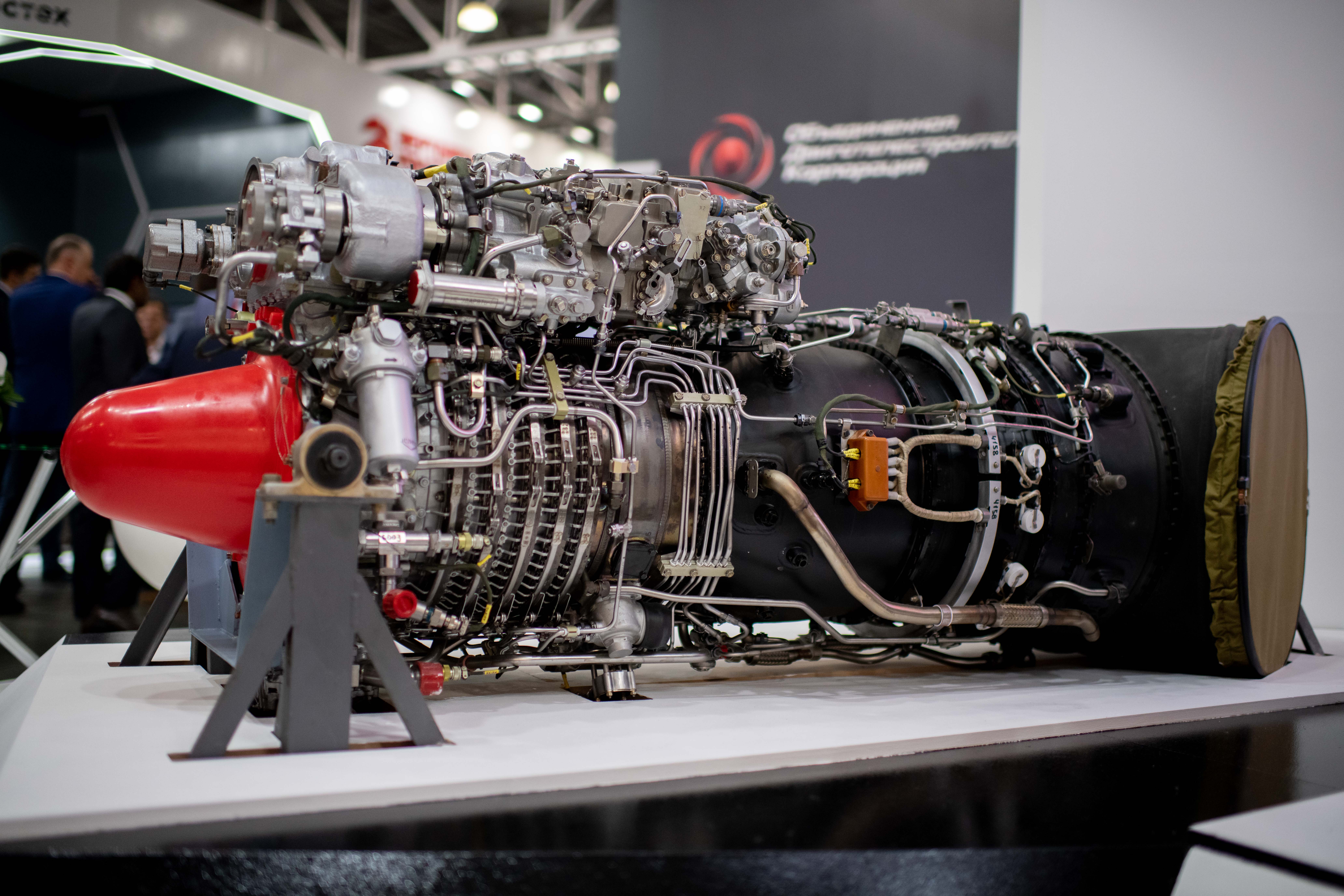 Based on the results of successful validation, the General Directorate of Civil Aviation of India issued the St. Petersburg-based UEC-Klimov enterprise of the United Engine Corporation of the State Corporation Rostec the approval of a type certificate for the VK-2500PS-03 helicopter turboshaft engine model.

VK-2500PS-03 is the latest modification of the VK-2500 engine with an improved performance. The main design difference of VK-2500PS-03 is the presence of a digital control system such as FADEC. The overhaul and designated resource of this engine is two times higher than that of its predecessors. VK-2500PS-03 gives helicopters fundamentally new opportunities for their operation in high-altitude regions and areas with a hot climate. Its installation on a civilian Mi-171A2 helicopter is considered as a basic application of the engine.

“Design solutions implemented in the VK-2500PS-03 engine, an increase in PD modes, and the implementation of a modern automatic control and monitoring system allow the engine and helicopter not only to have more advantages compared to the previous generation of equipment, but also significantly increase the reliability and safety of operation. We plan to validate the VK-2500PS-03 engine type certificate in China, South Korea, Brazil, Colombia, Mexico, Peru, and expand the network of service centers”, said the VK-2500, TV3-117 program director - chief designer of “UEC –Klimov" Evgeny Prodanov.

Certification tests of the VK-2500PS-03 engine in Russia were successfully completed in 2016.

Minister of Defense of the Republic of India Visits St. Petersburg’s UEC Enterprise

Rostec Identified Potential Partners in Localization of Ka-226T in India