New Records of Russia in the Global Arms Market 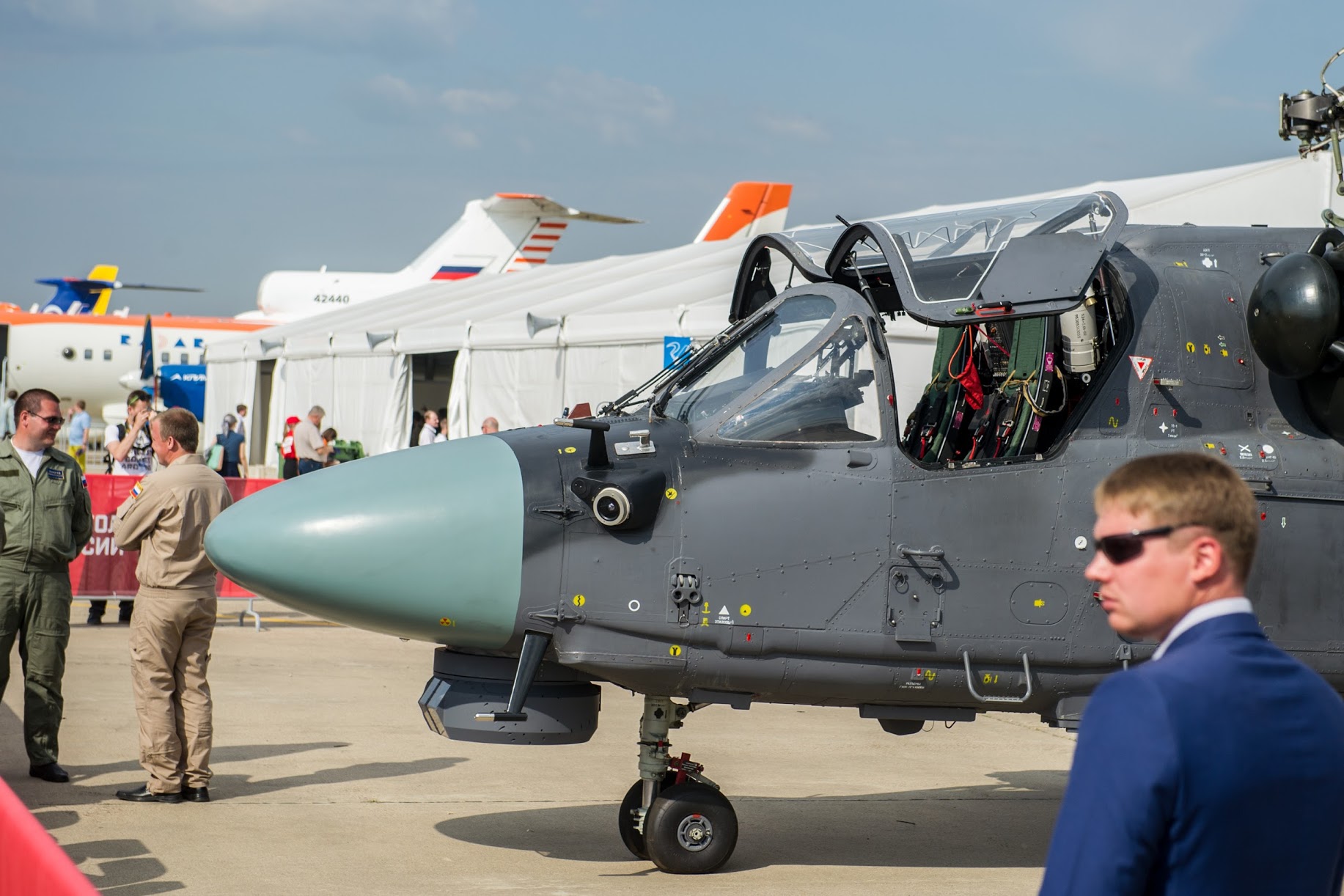 Russia confidently ranks second in the world in production and export of weapons. Despite sanctions, Russia's military-technical cooperation portfolio has reached $ 55 billion, which is the highest in last ten years. More than 700 enterprises incorporated in Rostec holdings have made a significant contribution in achieving these record-breaking indicators for our country.

As it appears from the new report of Stockholm International Peace Research Institute (SIPRI), the United States, Russia and France hold the lead in arms exports in the world. According to SIPRI, over the past five years, Russia has retained the second place among the largest arms dealers.

SIPRI indicators somewhat differ from the Russian data in percentage terms. According to experts’ opinion, SIPRI methodology raises questions, main of which is the use of relative rather than absolute numbers. Ranking countries is not entirely correct without an accurate data on the volume of arms supplies.

But what does not cause questions to anyone - Russia confidently ranks second in the world in the arms export market, and so far only the United States is the only serious competitor of our country. According to SIPRI, from 2014 to 2018, the US share in global arms export market amounted to 36persnt, while Russia had 21percent. France was in third place by a significant margin of its share close to 7percent.

Let us recall that in December of 2018, Deputy Prime Minister Yuri Borisov, who oversees the Russian defense industry, in an interview with RBC, stated that Russia is in second place in arms exports, with a 22percent share of the world market. According to Borisov, Russia has been cooperating with almost 100 countries of the world, and the portfolio of orders for military-technical cooperation (MTC) over the past years has been at a level of no less than 45 billion US dollars, and by the end of 2018 it amounted to 55 billion US dollars.

Despite sanctions, Rosoboronexport, which accounts for about 85 percent of export of military products of Russian origin, concluded over 1100 contracts totaling more than 20 billion US dollars in 2018. It should be noted that this amount exceeds the similar indicator of 2017 by almost a quarter.

Let us remind that Rosoboronexport, the only Russian state intermediary for the export and import of the entire range of products, technologies, military and dual-use services – is part of Rostec State Corporation since 2007. Today, only some of defense enterprises are allowed to export components and spare parts only for weapons supplied through Rosoboronexport. In this regard, Russian exports of weapons and military equipment are divided into total exports, exports through Rosoboronexport, and exports of independent parts suppliers.

Rosoboronexport has its representative offices in more than 50 countries of the world - China, India, Thailand, Vietnam, Iran, Egypt, Argentina and others.

New Records of Russia in the Global Arms Market