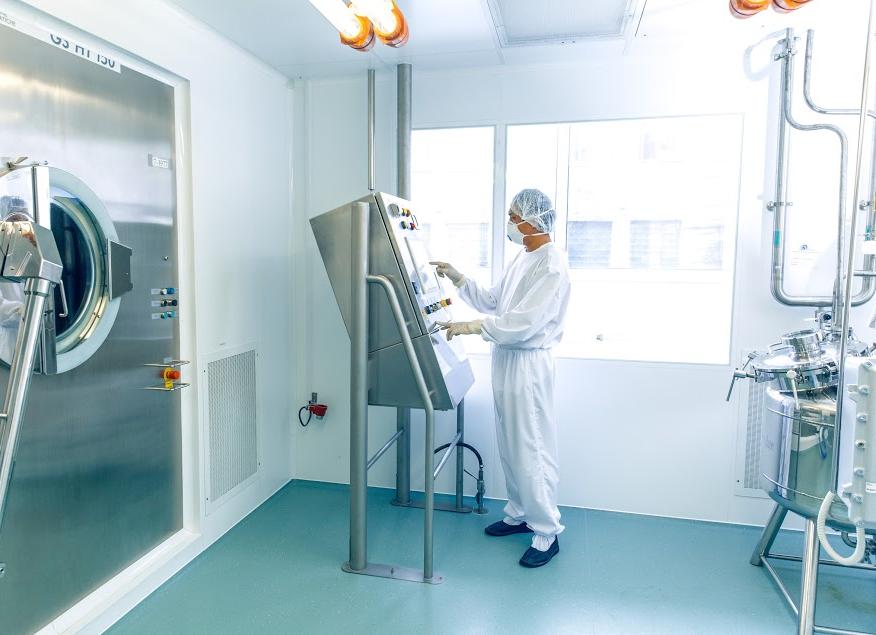 In accordance with the Resolution of the Government of the Russian Federation No. 744-р dated April 23, 2018, National Immunobiological Company JSC, the pharmaceutical holding company of Rostec State Corporation, was granted the status of the sole supplier of immunobiological medicinal products used to perform vaccinations listed in the National Calendar of Preventive Immunization (NCPI). The company will supply the Ministry of Health of the Russian Federation with vaccines manufactured domestically at all stages of technological process in 2018 – 2019.

“Our reliability as the sole supplier is confirmed by years of successful work with the Ministry of Health. We look forward to further cooperation, and for this purpose we dedicate our efforts not only to becoming more competent in logistics, but also to facilitating the transfer of necessary technologies and organization of the full-cycle manufacturing of immunobiological products in Russia," – said Andrey Zagorskiy, Director General of Nacimbio.
According to the World Health Organization (WHO), there are no measures of preventive healthcare superior in cost effectiveness to immunization. Each year, immunization prevents from 2 to 3 million deaths from diphtheria, tetanus, whooping cough and measles. In Russia, 89 million people are vaccinated annually under the NCPI, including 30 million children.

In 2015-2017 Nacimbio supplied almost 260 million doses of vaccines to the state medical institutions, of which the influenza vaccine accounted for more than half of all shipments. Last year, acting as the sole supplier, the holding contributed to an unprecedented increase in the coverage of the population with preventive immunization against influenza – to just under 47% of the population of Russia. In addition to that, in line with the state development objectives of the NCPI, Nacimbio is developing new combined vaccines with the aim to reduce the injection load, primarily in pediatric practice.