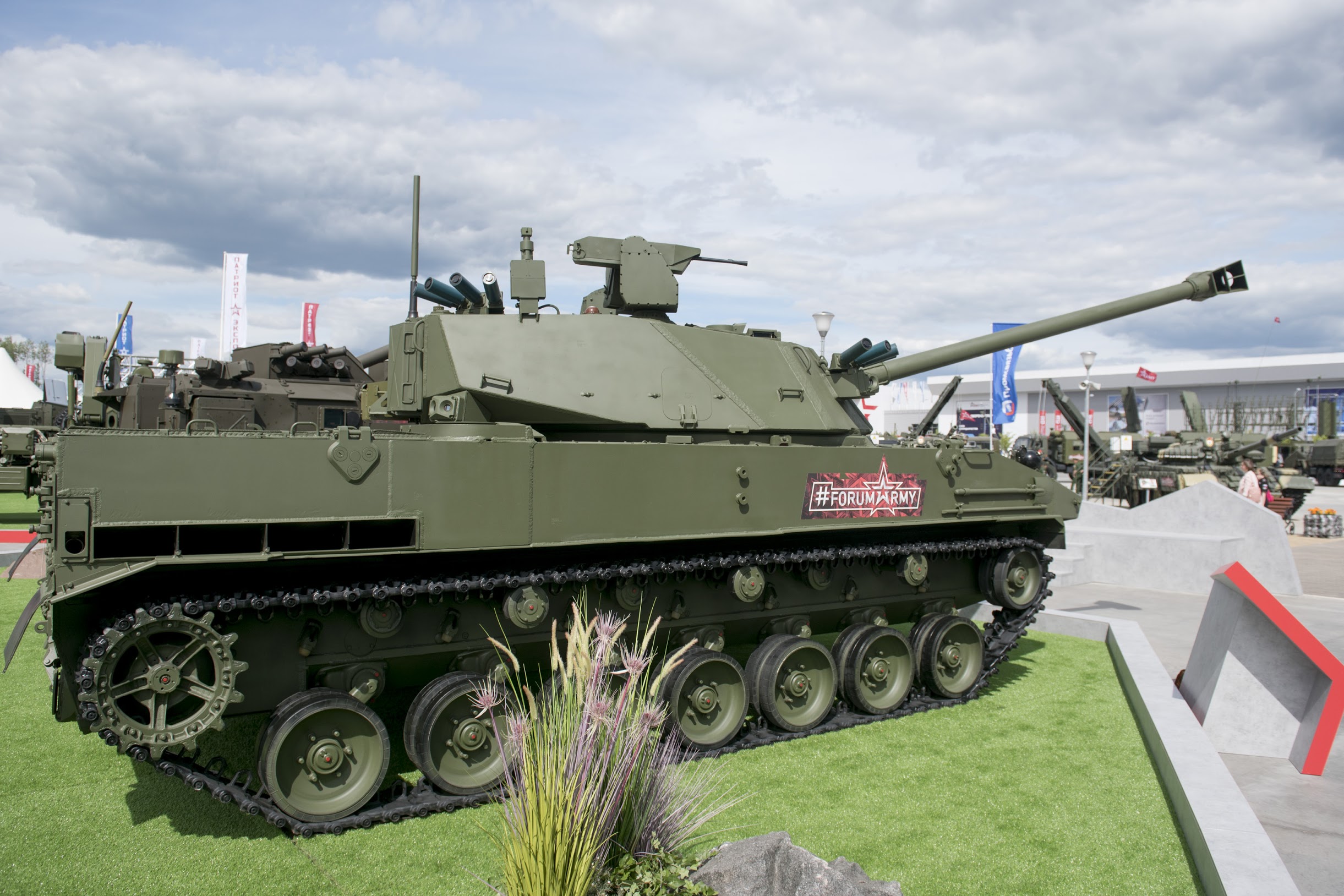 The pre-test program includes over 80 items making it possible to determine and evaluate the tactical, technical and operational characteristics of a prototype 120-mm gun and to develop recommendations for conducting state tests.

“Lotos will demonstrate its work in motion, afloat and while landing. Of the 600km test route, 50% will be on dirt roads, 30% on cobblestone and gravel roads, and 10% will be off-road. The tests will make it possible, among other things, to evaluate the capabilities of the self-propelled gun to overcome various obstacles”, said Bekkhan Ozdoev, industrial director of Rostec.

During the firing tests, checks will be made of the maximum and minimum range and accuracy of fire on the ground, accuracy of direct fire, and rate of fire with various types of ammunition.

The combat vehicle was created on a chassis that is unified in terms of components and assemblies with the BMD-4M. It is equipped with a fighting compartment with a 120-mm gun with a high degree of automation of preparation and firing operations.