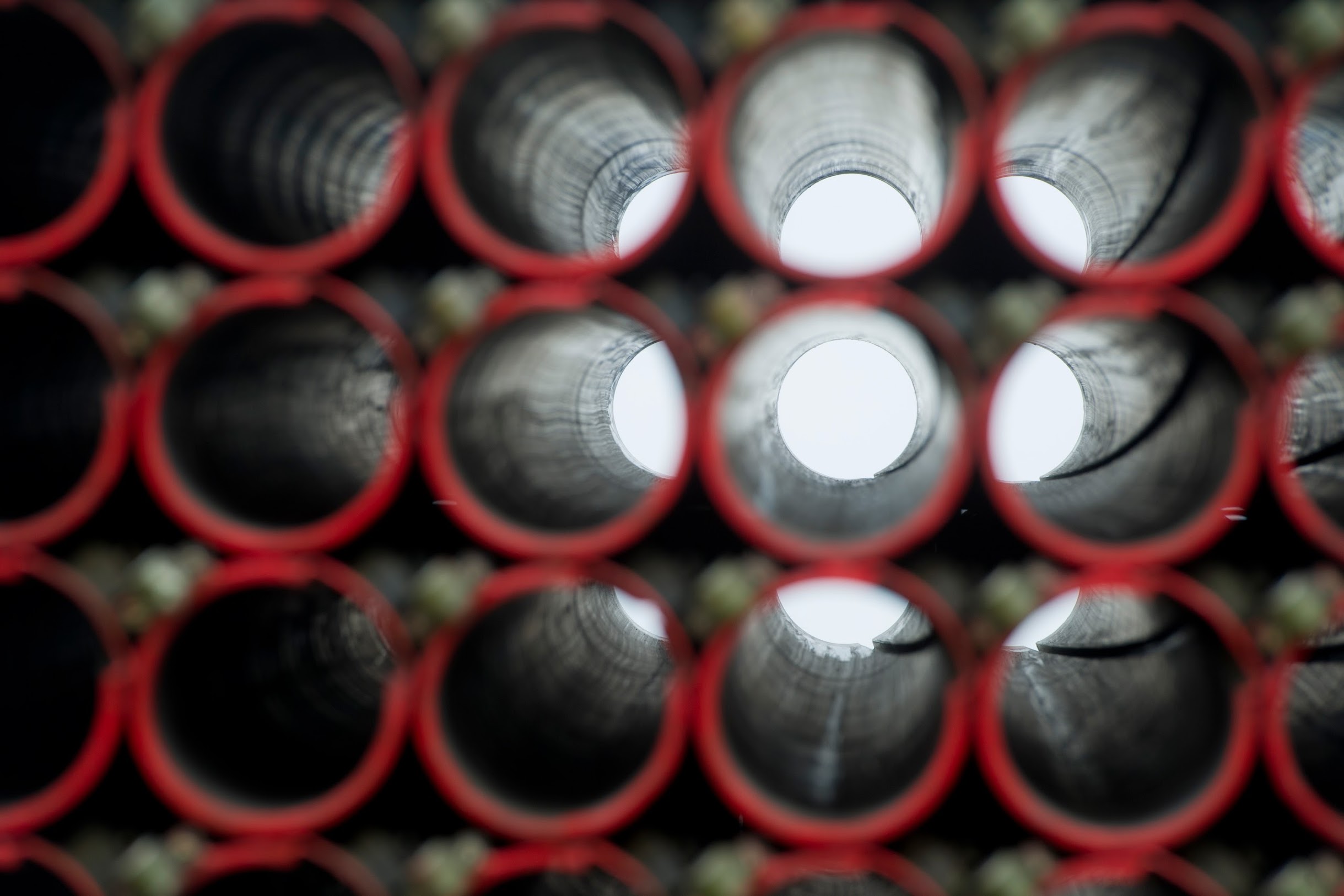 300-millimeter guided missiles ′′Tornado-S′′ developed by the NGO “Splav” named after A.N. Ganichev will be demonstrated for the first time at the united exhibition of the Rostec holding “Technodinamika”. This year the multiple rocket launcher system “Tornado-S” was showcased during the Victory Day Parade on June 24. Overall, the enterprises of JSC “Technodinamika” will exhibit around 300 samples at “ARMY 2020” forum.

The multiple rocket launcher system ′′Tornado-S′′ is the successor of the Russian “Smerch” system with improved tactical and technical characteristics. The main components of the system are the modernized combat machine created on the basis of the BM RSZO “Smerch”, and new controlled jet shells.

The shells are ′′loaded′′ with fragmentation and dual purpose combat elements and are equipped with a satellite navigation system. The individual flight assignment for each projectile is programmed separately by the control unit based on a strapdown inertial navigation system.

“With the help of the control unit one can set individual parameters to each shell both by flight range and by trajectory for dispensing them for different purposes. By the way, the range of shooting shells ′′Tornado-S ′′ is more than 100 km. At the same time, their accuracy is 15-20 times higher than the shells of the RSZO “Smerch”. The weight of the shell is more than 800 kg, it is able to break the armor up to 140’’ − mentioned Igor Nasenkov, Chief Executive Officer of "Technodinamika"

In addition, the “Technodinamika” exhibition will include various aviation bombing devices developed by NGO ′'Basalt". Among the presented items - Fuel-Air-Explosive bomb ODAB-500 PMV, which exceeds all existing samples of similar armament of this caliber. ODAB-500 PMV strikes industrial facilities, vulnerable equipment, manpower, provides mine clearing of anti-personnel and anti-tank minefields. The device is intended to all altitude implementation from front-line airplanes as well as from helicopters. It is particularly effective when applying in mountain conditions.

A wide range of ammunition for tank, field and marine artillery produced by V.V. Bakhirev will be showcased at the Rostec exhibition. In particular, new tank rounds with armor-piercing composite shots - 125 mm shot 3VBM23 (“Lead-2”) and experimental sample of the upgraded shot 3VBM17 (“Mango-M”). As compared with regular round 3VBM17 (“Mango”) it’s key feature is increased armor penetration at more than 20 per cent level in comparison with flight unit. That gives an opportunity to strike almost entire range of NATO armored vehicles from a distance of more than 2 km.

In addition to the military holdings, the defense enterprises will present their achievements in the field of civil proceedings.

Accordingly, the scientific-production association “Splav” named after A. N. Ganichev developed two latest perfusion complexes. LifeStream complex can recover and maintain the vitality of donor organs. Its implementation will significantly increase the number of organs available for transplantation. LifeStream ECMO complex is able to replace patient's blood circulation in acute heart failure and saturate the blood with oxygen in severe acute respiratory failure. This technology gives an opportunity to resuscitate a patient, when the AVL apparatus can no longer cope. Official registration and pre-clinical trial is expected to be completed by the end of 2020.

JSC “POZIS” will demonstrate new models of household and medical refrigerators, air-disinfecting irradiator-recirculators. These devices have become indispensable tools in the fight against the spread of COVID-19. POZIS recirculators disinfect about 99% of pathogenic bacteria and viruses. Disinfection of premises is carried out in a safe way in the presence of people.