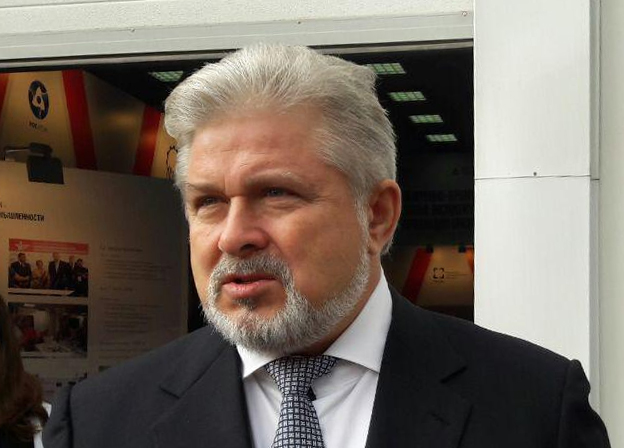 Splav Research and Production Association was established in 1945.  Since late 1950s the enterprise has developed new multiple launch rocket systems (MLRS), and in 1963 it provided the Soviet army with the "Grad" system. In subsequent years, MLRS such as "Smerch", "Uragan" and "Tornado G", as well as similar systems for the navy (and rockets for them for various purposes) have been developed.

In 2014 the new system "Tornado G" was provided for the armed forces, which was to gradually replace "Grad".

In 2016 another bi-caliber self-propelled multiple rocket launcher system Uragan-1M was provided. This is the first system with pack loading. 220 mm and 300 mm rockets can be used on one platform, and not only new rockets, but also all types of rockets for the "Smerch" and "Uragan" MLRS can be launched.

Earlier, some components for "Smerch" had been made in Ukraine. In Russia there were no launching pipes for MLRS. They were purchased and reworked at PJSC Motovilikha Plants. In 2016 the Russian President set an objective of using only Russian components. At present, the objective has been fulfilled.

In recent years, production of  Splav Research and Production Association has more than doubled. The Russian armed forces make about a half of orders, and the remaining products are exported. The enterprise closely cooperates with the Arab world, countries of the East and India. Since its launch, the "Grad" system has been delivered to 64 countries.