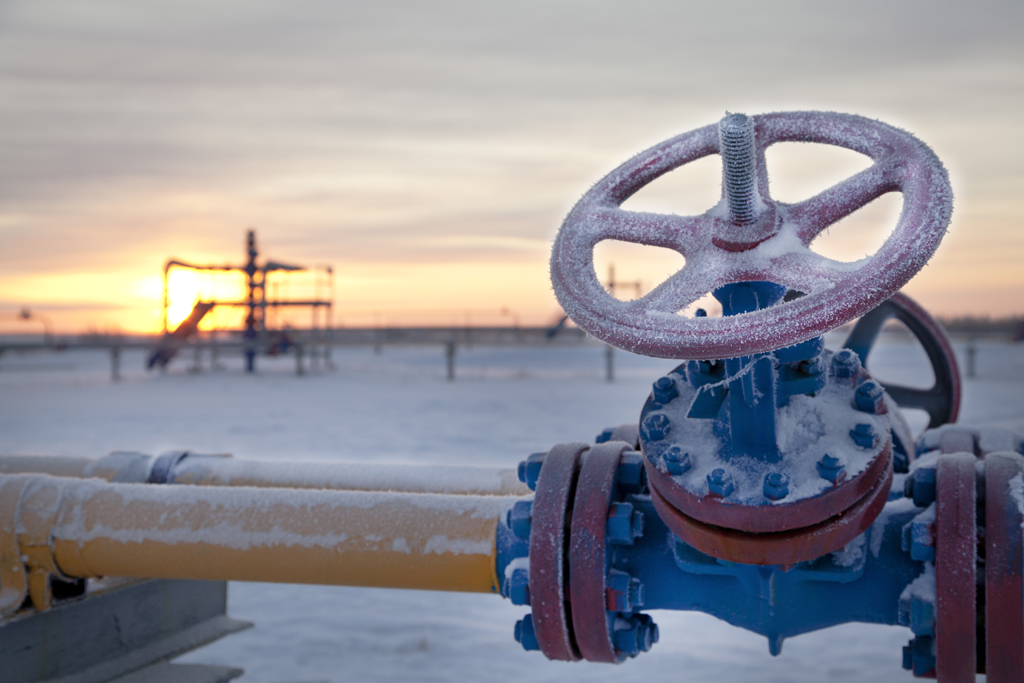 Engines manufactured by the enterprises of Rostec State Corporation maintain the operability of the "Power of Siberia" gas pipeline, which was opened today by Russian President Vladimir Putin and Chinese President Xi Jinping. Gas pipeline compressor stations are equipped, in particular, with gas pumping units and gas turbine units manufactured by the United Engine Corporation (UEC).

Currently, 18 gas turbine units of various capacities have been delivered for the "Power of Siberia" gas pipeline facilities. Gas turbine units and gas pumping units created on their basis provide the pressure necessary for pumping blue flame gas at the cluster of gas producing wells and at compressor stations of the linear part of the gas pipeline.

“The development of GPUs based on aircraft engines is a vivid example of production diversification at Rostec enterprises. Today, over 1,500 of our industrial engines are in operation at Gazprom's facilities. Also, as part of the cooperation program until 2030, we are working together with Gazprom to create new, more efficient and environmentally friendly installations for gas pipelines,” said Oleg Evtushenko, Executive Director of Rostec State Corporation.

The "Power of Siberia" is a strategic main gas pipeline for delivering gas to consumers in the Russian Far East and in China. At the first stage, the Chayandinskoye oil and gas condensate field (Yakutsk gas production center) will become a gas source for filling the capacities of the main gas pipeline; at the second stage, the Kovykta gas condensate field (Irkutsk gas production center) will be added.