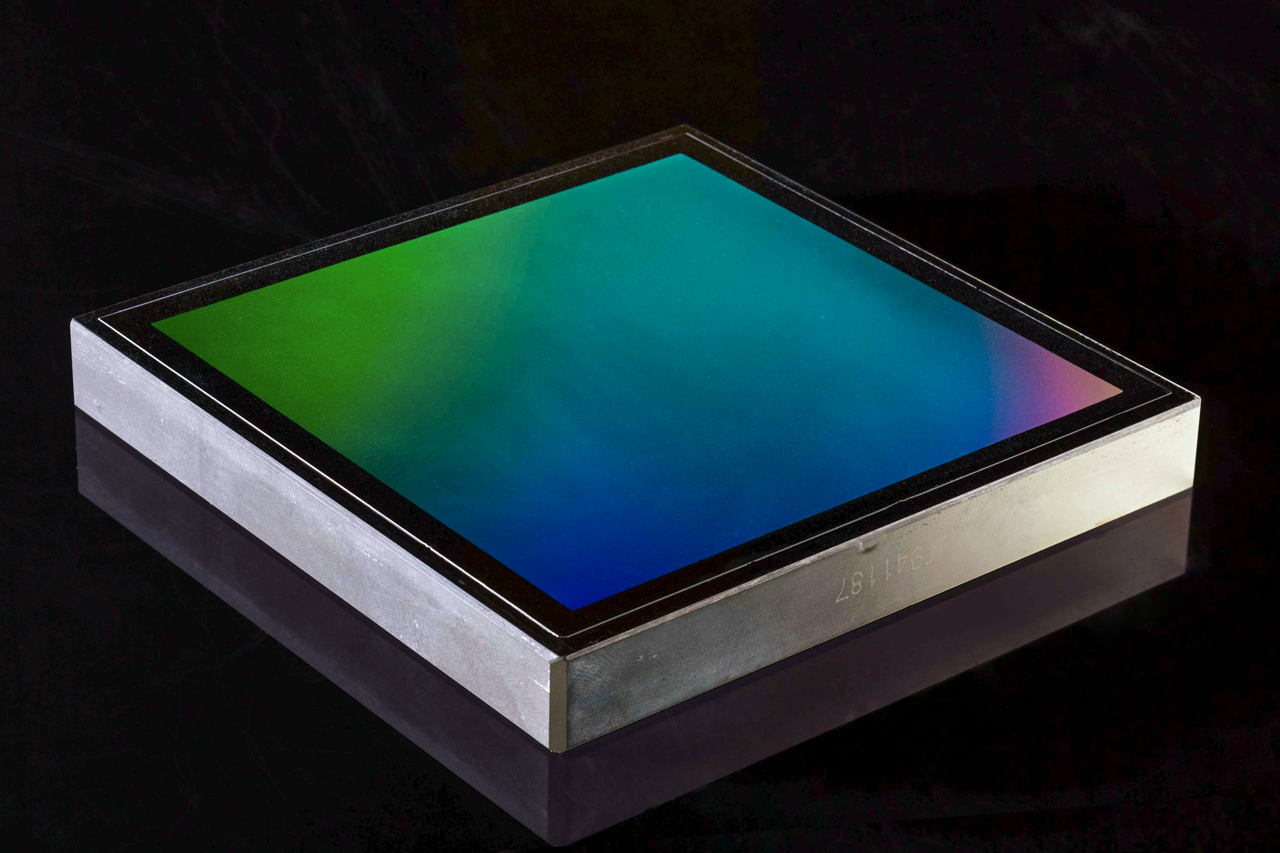 A large batch of diffraction gratings from Rostec State Corporation's Shvabe holding was shipped to the Finnish city of Vantaa. The optical devices are used to study the environmental condition.

Holographic gratings are created by Shvabe's State Institute of Applied Optics. These devices use gratings to help scientists evaluate the quality of the air, vegetation and soil and perform agricultural and geological mapping.

As a part of hyperspectral cameras, the gratings record the spectral characteristics of each pixel in the image. The diffractional optics was purchased by the Irish company SCOTRADE Ltd. which has an office in Finland.

'We've been exported our products for over a decade. All of this time we've been operating in a highly competitive environment which helps us keep the quality standard up and comply with international customers' strict requirements. Last year, exports significantly surpassed those of the year 2017, and we've mapped a goal for 2019 - to reach a new level,' notes the SIAO's CEO Villen Baloyev.

It is noteworthy that over the first half of 2018 Shvabe managed to go beyond the volume of the whole year 2017. SIAO is Russia's largest producer of holographic gratings responsible for about 70% of the whole diffractional optics in the country.