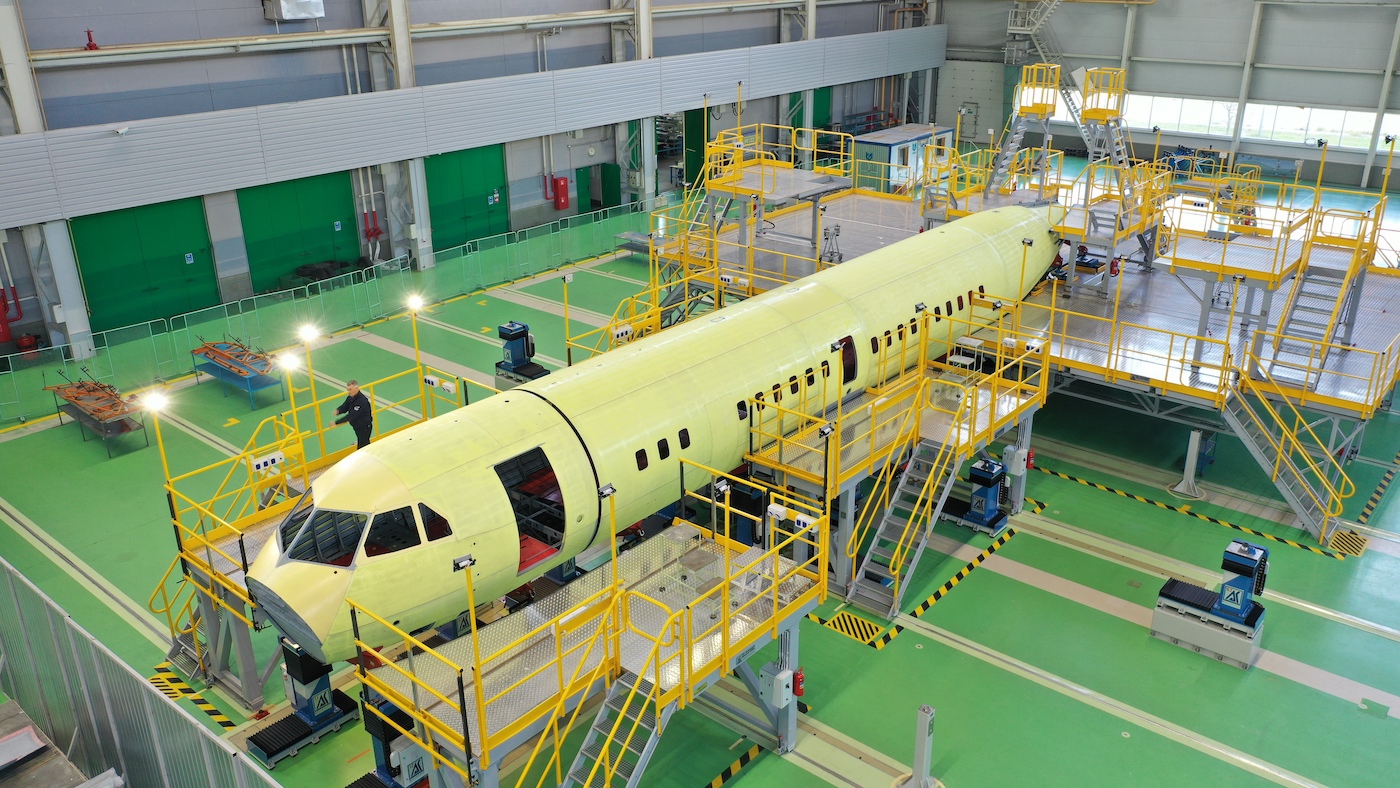 On December 16, the first prototype Il-114-300 took off for the first time, thus commencing flight and certification tests. Based on this sample the solutions implemented in the new aircraft will be tested. A second prototype aircraft will join trials in 2021.

The first prototype Il-114-300 is equipped with the latest version of the TV7-117ST-01 turboprop engines, which have a takeoff power of up to 3100 hp. The power source includes a new high-thrust AV-112-114 propeller and a new automatic control system using a combined modernized engine and BARK-65SM propeller control unit.

The innovative systems and units also include the upgraded TA14-114 auxiliary power unit, fire protection, air conditioning, pressure control systems, and a power supply system that includes a new cable network based on lightweight types of wires and connectors that reduce the weight of the structure.

The aircraft is also equipped with a TsPNK-114M2 digital flight and navigation system, automatic radio beacons, systems for collecting flight information and recording sound and voice information. When finishing heat and sound insulation, the highest quality domestic materials were used, and the cockpit was made taking into account modern ergonomic standards and equipped with new emergency equipment.

In parallel with the start of flight tests of the first model, a second prototype Il-114-300 is being built at the site in Lukhovitsy outside Moscow, created using technologies which will receive an updated airframe.