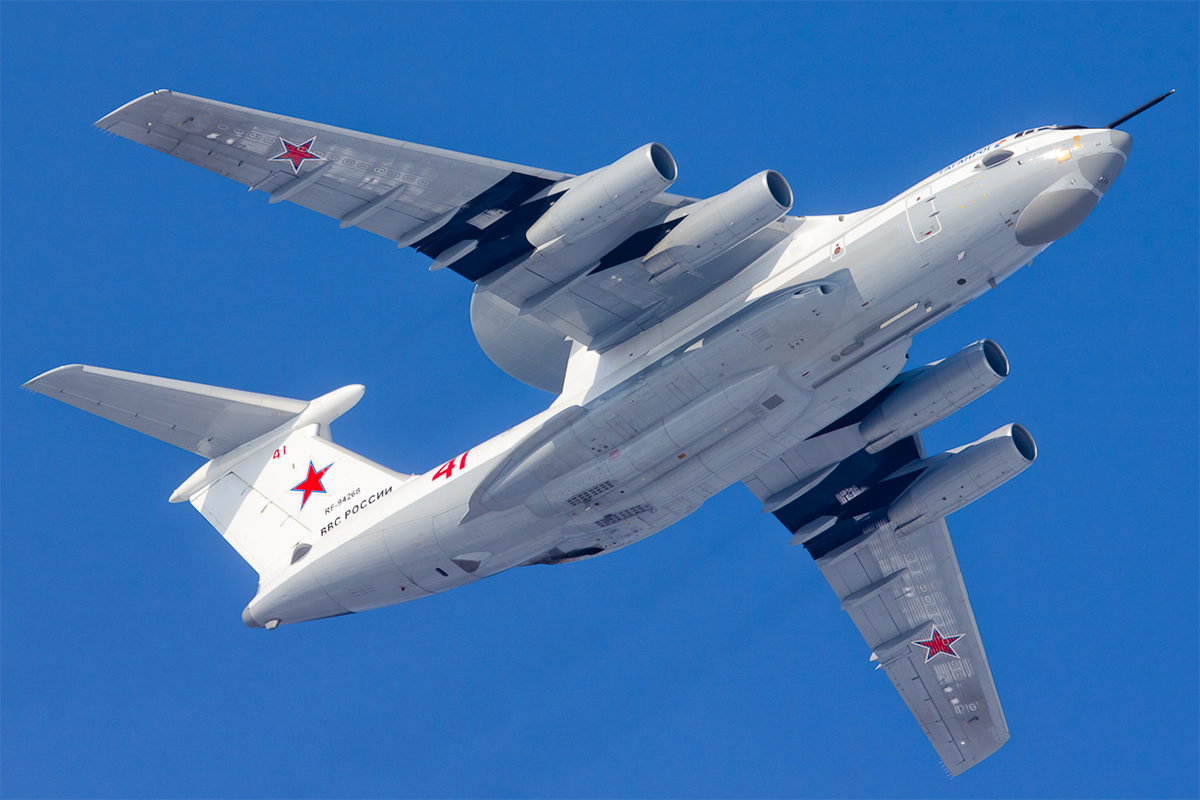 Vega Concern, a member of Rostec’sRuselectronics holding company, and Beriev Air Company supplied the Russian Aerospace Forces with a sixth modernized A-50U surveillance plane.The airborne early warning and control plane A-50U has been modernized in an extensive governmental program of upgrading the AEW&C fleet through a federal defense contract.

A-50U is a new modification of the A-50. Compared with its predecessor it can track a greater number of targets and simultaneously control a larger number of fighter planes.In addition it has an increased of airborne detectionrange of various aircraft, including completely modern ones.

“Early warning aircraft are practically flying radars which can function as a command and control center. Combat experience has proven that their detection speed and ability to respond against a potential enemy air threat depends on their technical equipment, the performance of their radio-electric systems as well as their flight characteristic. Currently our companies are modernizing a seventh A-50 to the levelof A-50U. It will be handed over to the customer in 2021”, commented Vyacheslav Mikheev, the CEO of the Vega Concern.

The new variant has a completely new onboard computing system. New electronics with a greater performance and computing speed have made it possible to improve the versatility of the functional software. The monitoring systems of each operator have been updated with new high dimension and resolution LCD-screens. Improved ergonomics have enhanced the work performance of the tactical crew.

The satellite communications equipment is significantly more reliable and effective, which has led to better signal exchange speeds, volume and quality.

The new aircraft is capable of longer flight range and faster combat mission completion thanks to its improved piloting and navigational systems. Also crew living conditions have been upgraded.

The use of modernized radar system Shmel’, advanced installation and assembly techniques as well as other modern technologies has significantly improved the weight and size related characteristics of the aircraft and its reliability.