Rostec Signs New Contracts with the Arab Countries: Production of Kornet-E Missiles to be Localized in Jordan 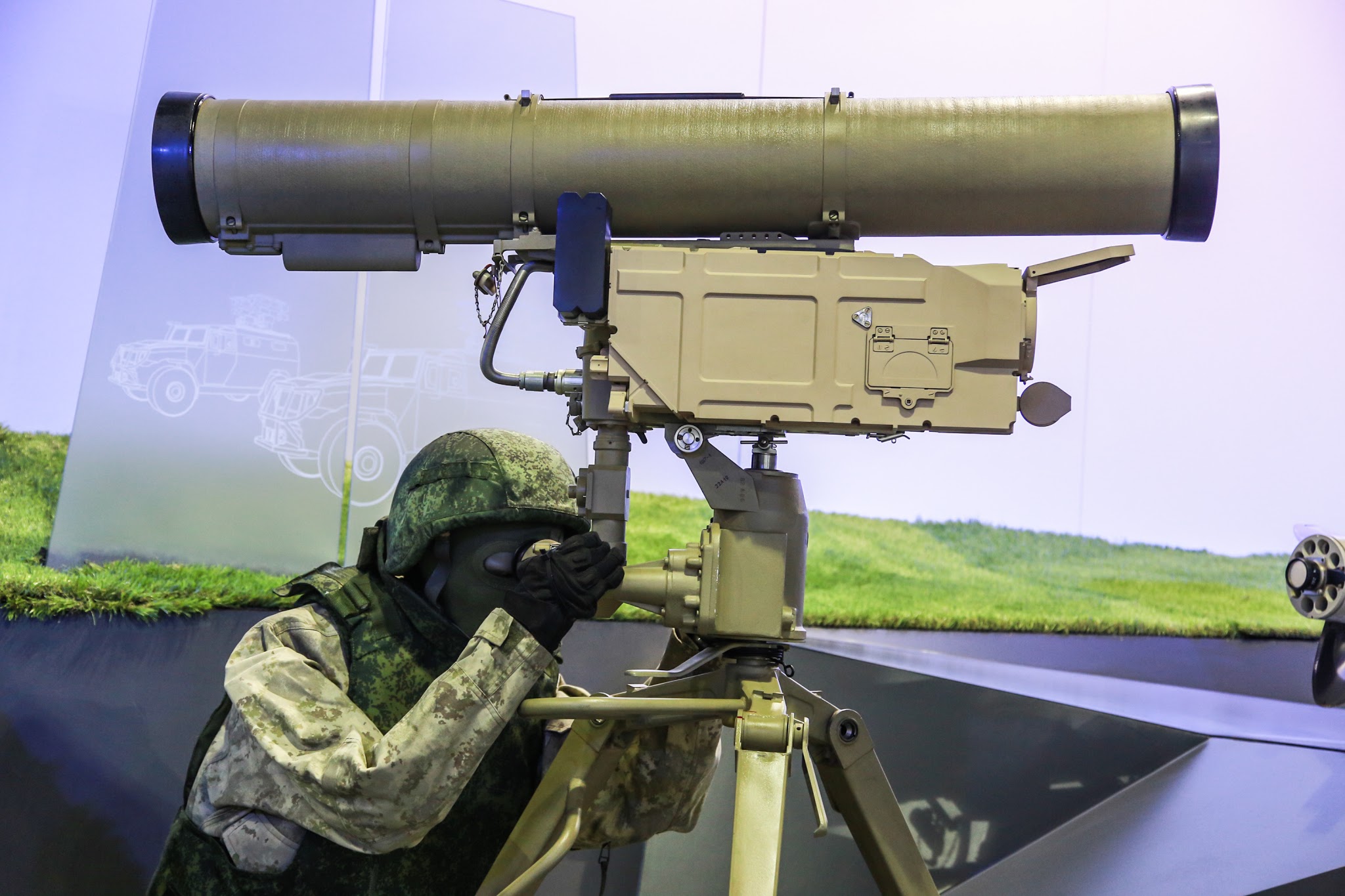 Rosoboronexport, part of the Rostec State Corporation, and the Jordanian company Jadara Equipment and Defense Systems have agreed to open a licensed production of Kornet-E anti-tank guided missiles (ATGM) in Jordan. As part of the IDEX-2021 exhibition currently underway in Abu Dhabi, the parties agreed to organize licensed assembly of 9M133-1 and 9M133F-1 missiles for the Kornet-E ATGM system.

“Kornet-E is one of the most effective and highly sought anti-tank systems in the global arms market, which has prompted our colleagues from Jordan to establish joint production on their territory,” said Viktor Kladov, Director for International Cooperation and Regional Policy Department of Rostec State Corporation.

Kornet-E is designed to destroy tanks, armored combat vehicles with reactive armor and various fortifications, with a maximum firing range of 5.5 km. Since Kornet-E can fire both missiles with a cumulative tandem-charge warheads designed primarily to destroy heavily armored objects, but also a missiles with a high-explosive thermobaric warhead, it is a highly effective defensive assault weapon for eliminating wide range of battlefield targets.

As part of international cooperation in the field of armaments, six foreign countries have also announced to Rostec their desire to acquire the newest Russian T-14 Armata tank. Armata was created specifically for so-called network-centric warfare. That is, the T-14 does not fight alone, but as part of a tactical group that is within a unified control system at all times. The group may include heavy infantry fighting vehicles, self-propelled guns, T-90 tanks, and attack helicopters. T-14 is assigned the role of a scout, target designator, and fire spotter in this chain. The tank is distinguished by a high degree of automation.

Rostec Signs New Contracts with the Arab Countries: Production of Kornet-E Missiles to be Localized in Jordan