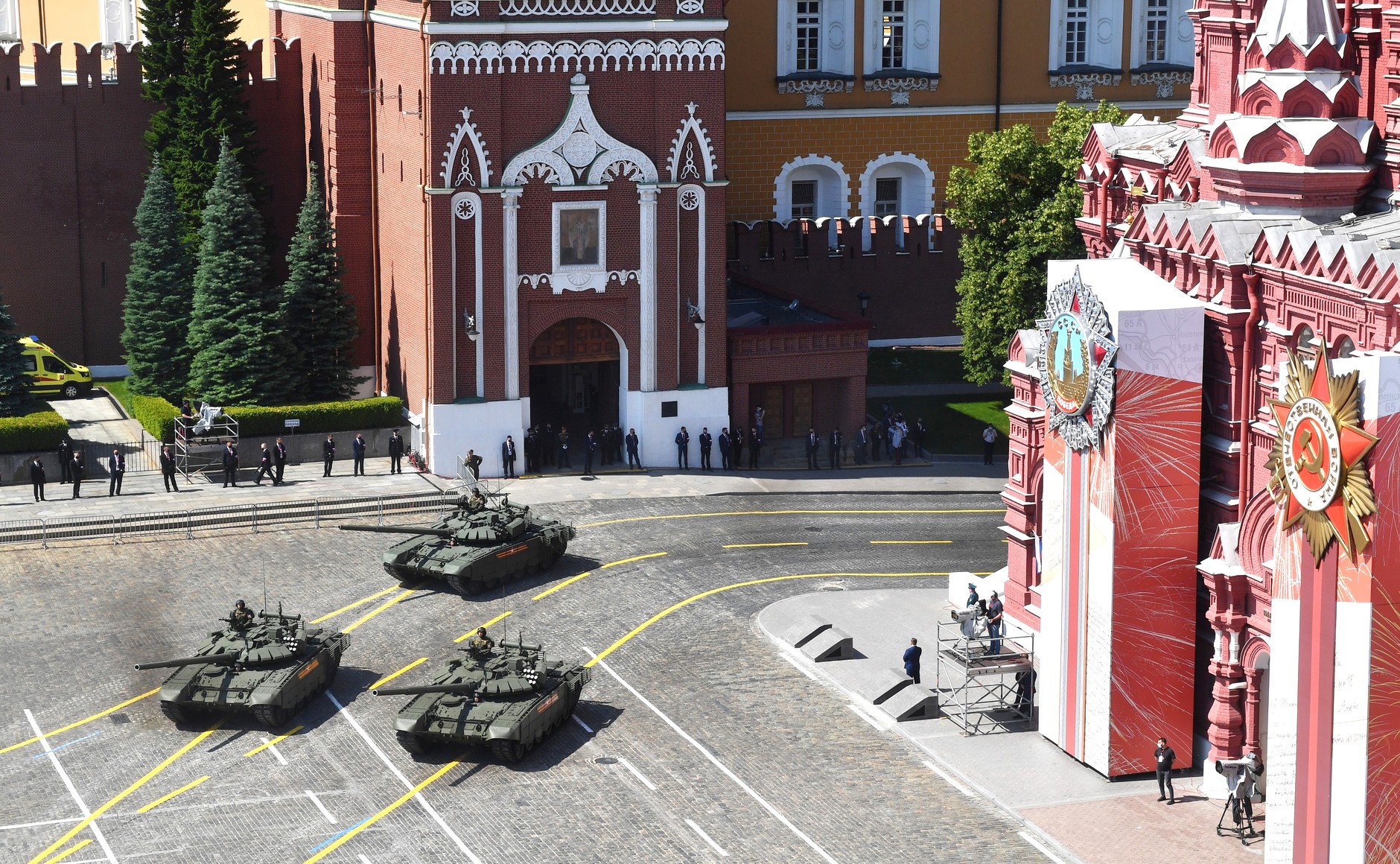 Photo: Press Service of the President of the Russian Federation

Military equipment developed by Rostec enterprises will take part in the parade, marking the 77th anniversary of Victory. Tanks, multiple launch rocket systems, infantry fighting vehicles and self-propelled artillery will parade through Red Square. The air show will include flights of 5th generation Su-57 fighters and the Ilyushin Il-80 command and control aircraft. The audience will see military equipment created at Rostec enterprises, such as Uralvagonzavod, High Precision Systems, Russian Helicopters, United Aircraft Corporation and others.

The parade will be opened by the upgraded T-72B3M and the new generation «Armata» and T-90M «Proryv» tanks to follow. The vehicles are equipped both with dynamic protection and anti-cumulative lattice screens. These systems protect combat vehicles and significantly increase their survivability on the battlefield.

Also the MSTA-S self-propelled howitzer and Tornado-G multiple launch rocket system, the most advanced modification of the famous «Grad», will drive through Red Square. The new system differs from its predecessor with an increased firing range, automated guidance, aiming and navigation systems. Thanks to such innovations, the Tornado-G can carry out combat missions completely autonomously.