Rostec has Put Balaklava and Tavricheskaya TPPs Into Operation in Crimea 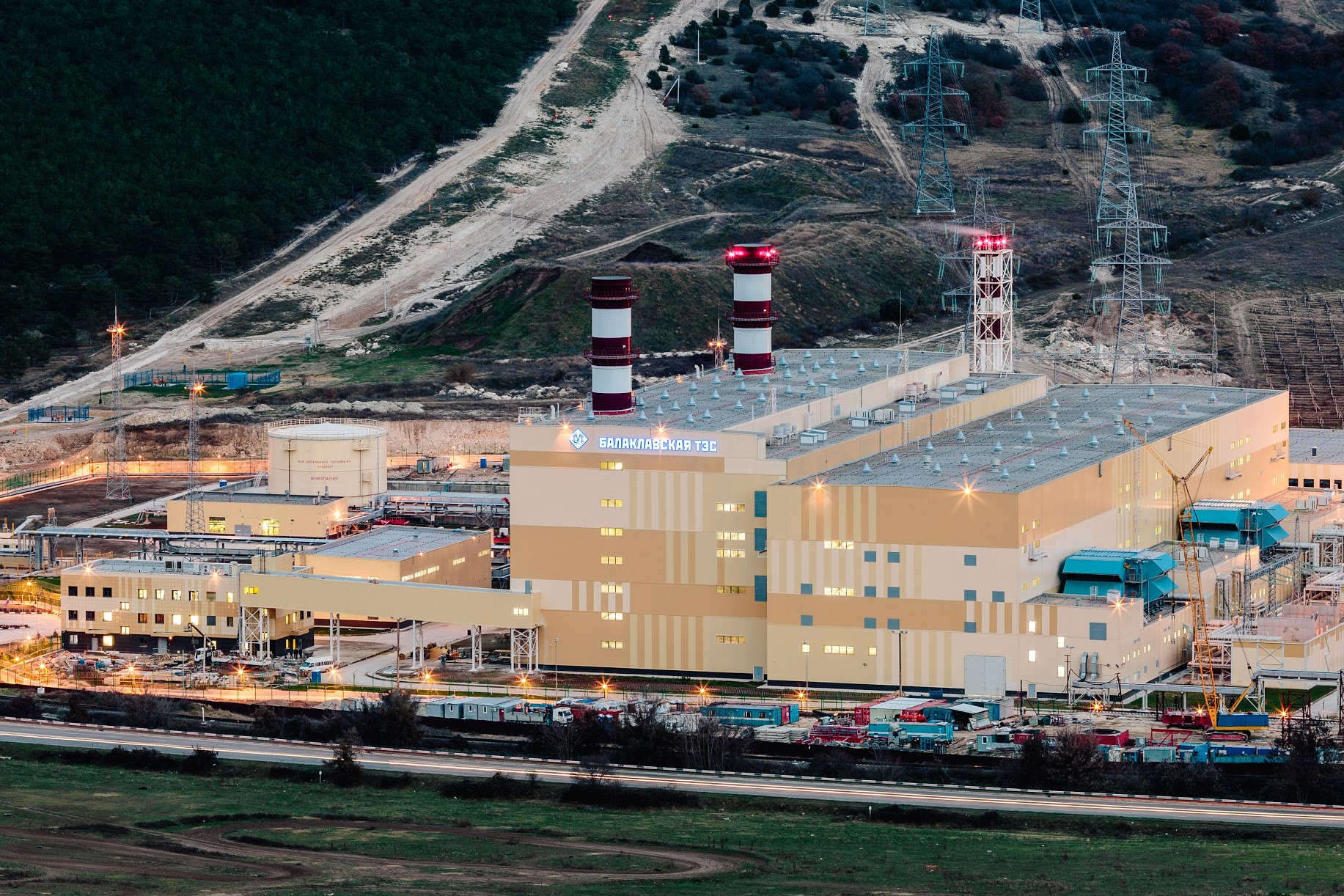 The construction of Balaklava and Tavricheskaya Thermal Power Plants (TPP) in Crimea was completed by Foreign economic association Technopromexport, which is a part of Rostec State Corporation. The commissioning of the facilities made it possible to completely cover the energy needs of the peninsula.

The official launching ceremony of the new power plants was held in the presence of Vladimir Putin, Deputy Prime Minister Dmitry Kozak, Minister of Energy Alexander Novak, Head of the Republic of Crimea Sergey Aksyonov and General Director of the State Corporation Rostec Sergey Chemezov. 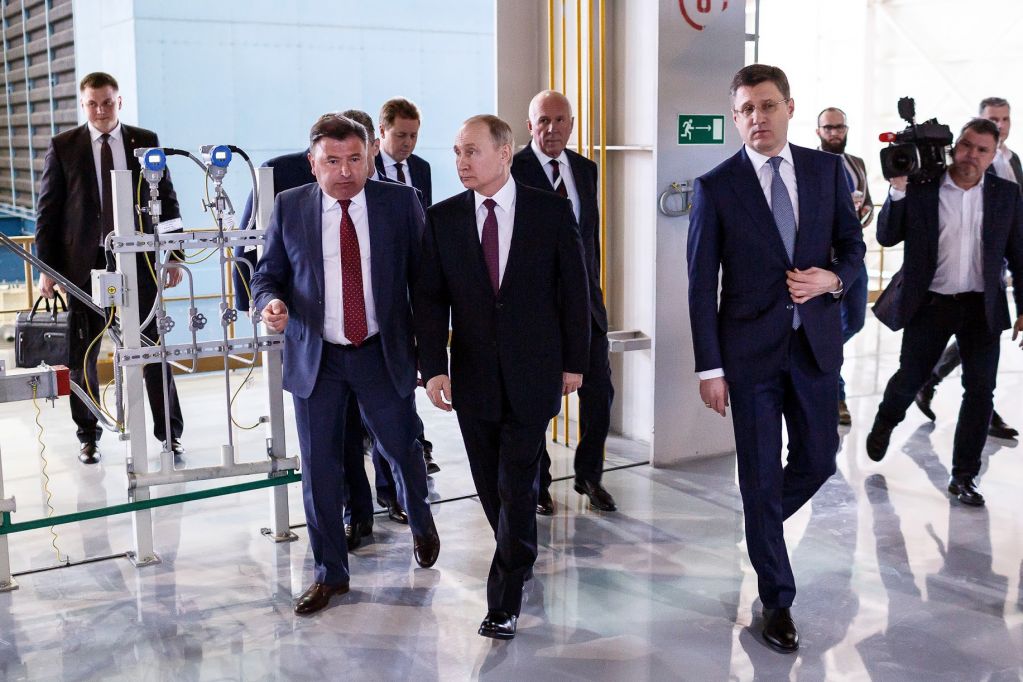 “The event can be called historic – there have never been energy facilities of such level in Crimea. The power stations commissioned in Sevastopol and Simferopol are of key importance for ensuring the energy independence of the peninsula. Last year, we launched the first phase - from October 1, the first power units of both TPPs uninterruptedly provide residents of Crimea with energy. Now the second stage is put into operation. The combined rated capacity of the two stations is 940 MW, which estimates 90% of the total energy consumption in the region,” said Sergey Chemezov.

The total energy capacity of the peninsula will now be amounting to 2,070 MW as a result of the commissioning of two new power plants, for the exclusion of non-permanent wind and solar generation, as well as mobile gas turbine power plants. This will provide full coverage of the needs of the peninsula, including power redundancy, and will enable the transfer of power to neighboring regions if necessary.

In 2014, almost the entire amount of electricity consumed in Crimea (about 900 – 950 MW) was supplied from Ukraine – the supplies were ceased by the Ukrainian side in December of 2014. The peninsula’s own generation capacity at that time consisted of 4 thermal electric station plants with a total capacity of 162 MW, the technical condition of which had a high degree of wear.