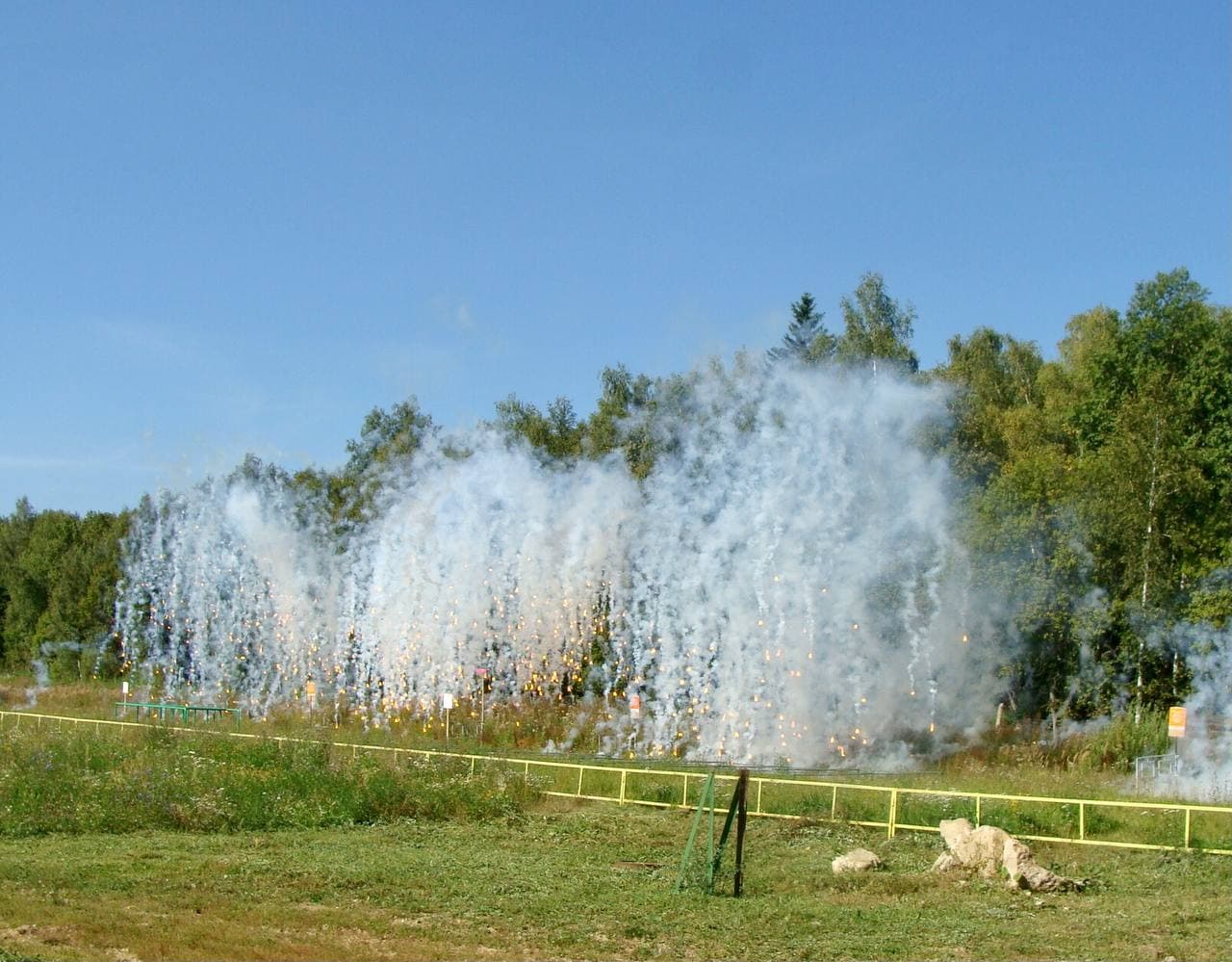 Rostec’s Central Scientific-Research Institute for Precision Machine Engineering (TsNIITochMash) created new ammunition for protecting armored vehicles from high-precision weapons. When a threat arises, the protective ammunition is fired in the dangerous direction and creates aerosol and dipole chaff that make an enemy’s high-precision weapon guidance system “blind”. The development will increase safety of armored vehicles on the battlefield.

The new protective ammunition has the caliber of 76 mm and weighs 2.8 kg. Its main feature is the density of combined curtain protecting from weapons with laser, optical, heat and radio guidance system, which is 1.5 times higher compared to analogs.

“The ammunition can be used as part of defensive weapons with existing and future armored vehicles in any climate. For the first time the product will be shown to the military at the forum Army-2021, and state tests are to finish this year. The use of the new ammunition together with modern radioelectronic weapons will increase safety of armored vehicles on the battlefield. We are convinced that the new product will be sought after on export markets,” representatives of Rostec’s weapons cluster said.