Dmitry Rogozin: Attracting business to the defence sector is the key to increasing the role of the military-industrial complex in the modernization of the country and society 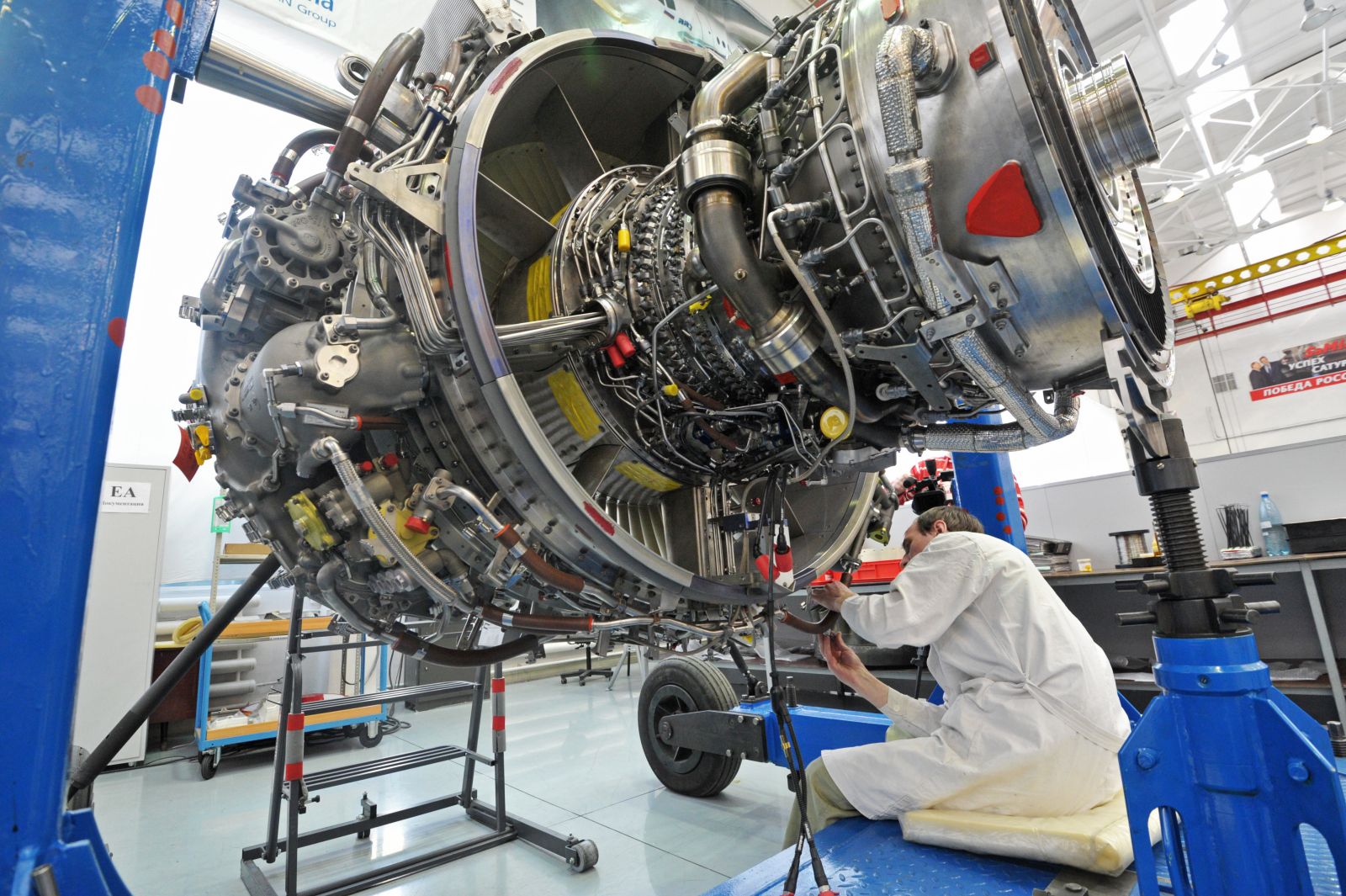 However, to organize effective partnership between the state and private sector it is necessary to get rid of monopolism and increase profitability in this area.

This was the outcome of the conference “The role of military-industrial complex in the modernization of the country and society”, which took place on June 28, 2012 as part of the business program of the 2nd International forum ‘Engineering Technologies 2012’. It was attended by Deputy Chairman of the Government of Russian Federation Dmitry Rogozin, Deputy Director General of ‘Rostec’ corporation Alexey Aleshin, Director of Federal Service for Military - Technical Cooperation of Russia Alexander Fomin, Director General of ‘Oboronexport’ JSC Anatoly Isaykin, heads of leading industrial enterprises, representatives of the armed forces and expert communities.

“Currently the government allocates much money for the development of the defensive capacity of our country – said in his speech Deputy Chairman of the Government of Russian Federation Dmitry Rogozin – And it is very good that military technologies and civil technologies are becoming close to each other. Never the less, to develop high technology industry and innovative trends it is necessary to attract business to the military-industrial complex. Businessmen should see profit opportunities and invest in further development, skilled personnel and new technologies”.

Of course in this regard the delegates talked about the necessity to increase profitability of the military-industrial complex up to at least 15%. However, the real figures are far from desirable, as was mentioned by the chairman of the scientific and technical council of ‘Rostec’ corporation Yury Koptev. “Today as part of the government order and military and technical cooperation programs the share of ‘Rostec’ comprises 25-30% of the overall amount of works in this area, - he said. – The highest profitability was reached in the aviation industry, and it was no more than 6,2%.  To improve these figures effective reorganization of cooperation between the state and private sector is required, which can be reached by eliminating monopolism, giving technologies to industrialists and increasing the military-industrial complex attractiveness for business investments.

‘Rostec’ Deputy Director General Alexey Aleshin said on his part that he was confident that the military-industrial complex was ready for the innovative development including both creating its own innovations and implementing innovations of other companies. However it is very important to improve human resources, to prepare young specialists. “Scientific potential of our company is comprised in its 220 research institutes and design bureaus with over 200 000 employees. Never the less, we lack scientists. We have been negotiating with major Universities, opening  our departments there to begin the specialists training in the required areas straight away, – said Aleshin. – Last year we adopted the program providing innovative development by 2012. It includes over 1000 innovative projects with the financing of over RUR1 trln”.

‘Engineering Technologies’ Forum is one of the major 2012 exhibition events in Russia. It is organized by ‘Rostec’, Russian Ministry of Industry and Trade and Federal Service for Military-Technical Cooperation. About 280 Russian enterprises and over 20 foreign companies will participate in it. The first 2 days the Forum will be open only for the experts, who will be able to discuss the issues of the engineering industry and military-industrial complex development.   From June 29 everyone will be able to see the newest Russian engineering industry developments and witness the unique patriotic program ‘Invincible and legendary’ demonstrating 34 units of equipment.

‘Rostec’ was established in November 2007 to support Russian industry in developing, producing and exporting high-tech industrial products. The corporation includes 22 directly managed companies and 17 holdings, of which 12 are in the defence sector and five in civil industry. In total ‘Rostec’ comprises about 600 companies. The corporation has its headquarters in Moscow, and has a presence in 60 of Russia’s regions. It exports its products to 70 countries.