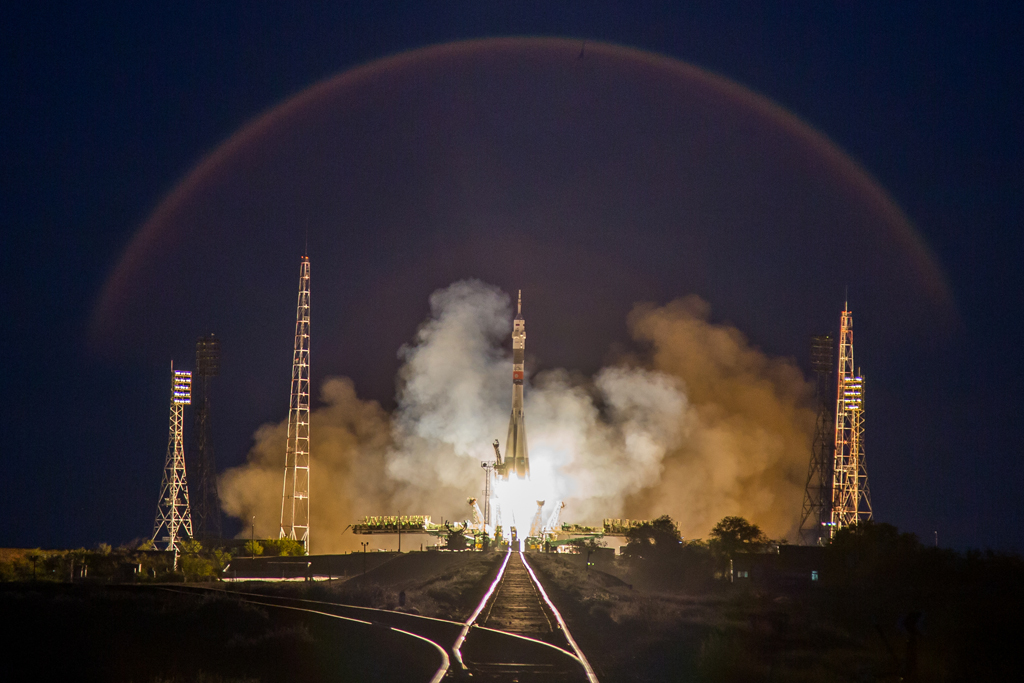 The RD-107A / RD-108A engines manufactured at the Samara enterprise of the United Engine Corporation of the State Corporation Rostec ensured the successful launch of the Soyuz MS-15 transport manned spacecraft with a crew of 61/62 long-term expedition to the International Space Station. The main crew included the cosmonaut of Roscosmos Oleg Skrypochka, NASA astronaut Jessica Meir and a spaceflight participant from the UAE, Hazzaa al-Mansouri.

The launch of the Soyuz MS-15 manned transport spacecraft, which was launched into orbit by the Soyuz-FG integrated launch vehicle (ILV), took place on September 25th at 16:57 Moscow time from platform No. 1 of the Baikonur Cosmodrome. PJSC "Kuznetsov" manufactured marching engines of the first and second stages of RD-107A/RD-108A, operated faultlessly.

A few hours later, at 22:43 Moscow time, the Soyuz MS-15 spacecraft docked in the normal mode to the docking station of the Zvezda service module of the Russian segment of the International Space Station.

The launch of the Soyuz-FG ILV, designed for manned launches, was the final in the history of this rocket. Starting from next year, expeditions to the ISS will be sent to the Soyuz-2.1a rocket launcher, on which a new Russian digital control system is installed. For launches of launch vehicles of the Soyuz-2 family, site No. 1 will be modernized. 70 launches of Soyuz-FG ILV have been carried out since 2001.