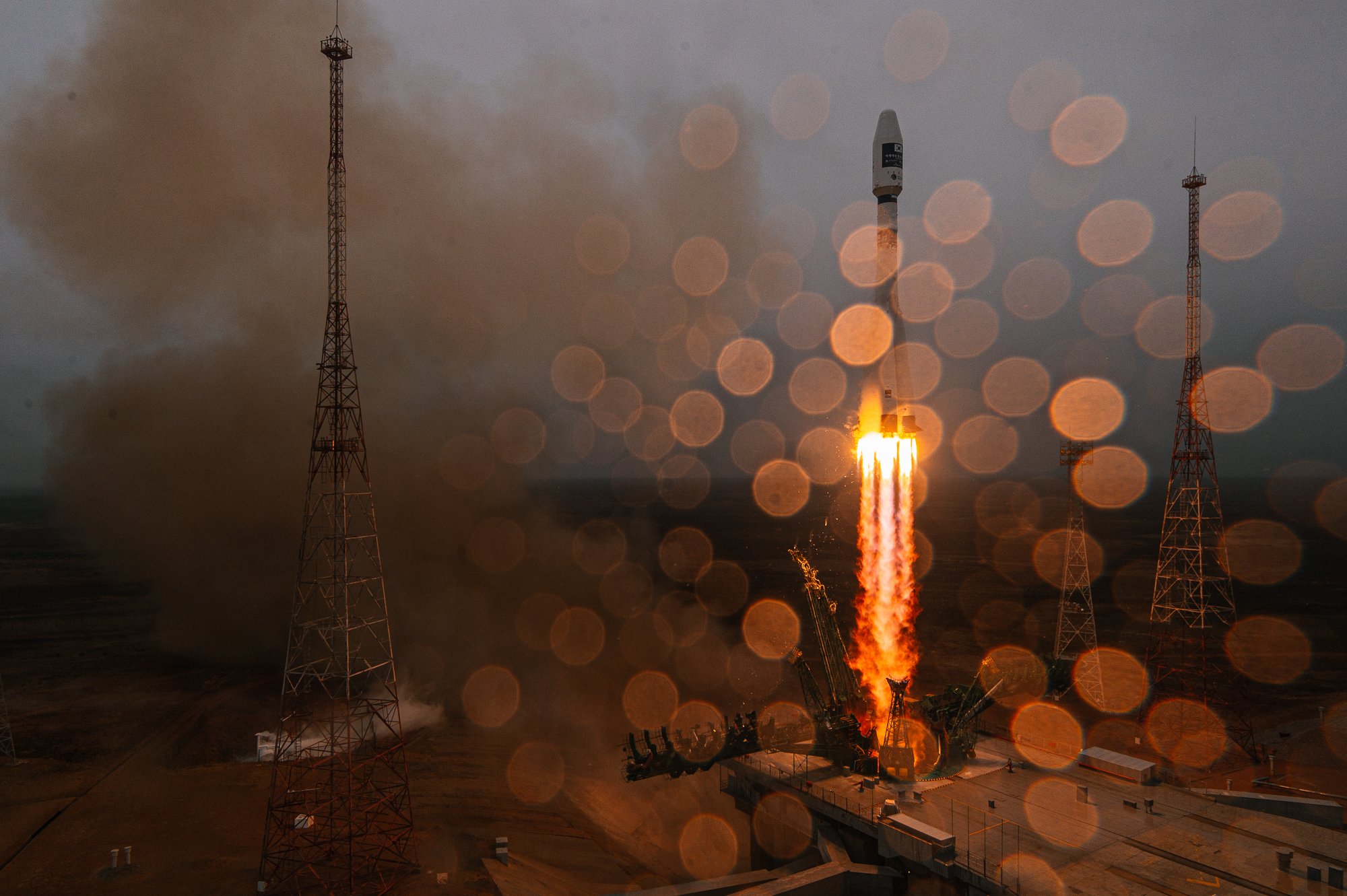 Serial rocket engines RD-107А/108А made by JSC Kuznetsov, a Samara enterprise of Rostec's United Engine Corporation, provided for successful launch of Soyuz-2.1a rocket with Fregat acceleration unit, the South Korean CAS500-1 spacecraft as the main load, and 37 other satellites.

The rocket was launched from Site No. 31 of the Baikonur Cosmodrome on March 22 at 9:07 a.m. (Moscow time). Engines installed on the first and second stages of Soyuz-2.1a launch vehicle ran smoothly. The South Korean CAS500-1 spacecraft and 37 small spacecraft in the interests of 18 countries were sent into three sun-synchronous orbits.

To mark the 60th anniversary of the first human spaceflight, Soyuz-2.1a is painted white and blue instead of traditional grey and orange colors, like Vostok-1 spacecraft.

Modified engines RD-107А/108А are installed on the first and second stages of all launch vehicles of R-7 type (including launch vehicles like Soyuz) starting from 1958. Serial production of engines takes place at JSC Kuznetsov with the support from JSC “NPO Energomash named after academician V.P. Glushko”. Reliability of products is statistically higher than 99.9%.

Rostec to Create Digital Twin of Next Generation Ship Engine