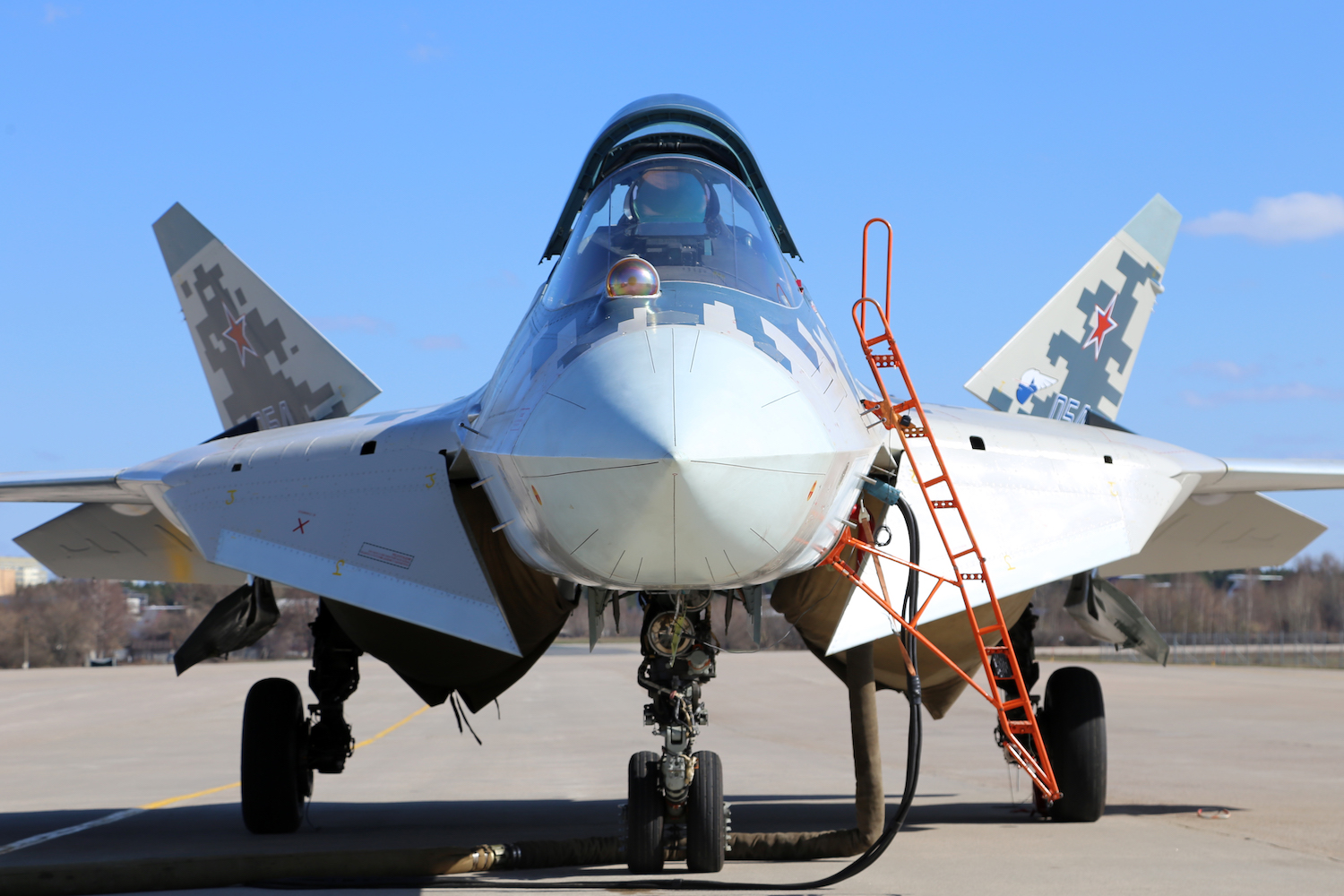 Komsomolsk-on-Amur Aircraft Plant named after Yury Gagarin, United Aircraft Corporation, has manufactured and supplied another batch of mass-produced fifth-generation Su-57 fighter aircraft to the Ministry of Defense of the Russian Federation within the supply program for the current year.

“The governmental system solutions adopted to support the company modernization made it possible to launch mass production of fifth-generation aircraft in a prompt manner. Extension of manufacturing capacity is under way, new hi-tech equipment is introduced and additional manufacturing personnel are engaged. A modern trim assembly flow line is employed,” pointed out Denis Manturov, Deputy Prime Minister – Minister of Industry and Trade of the Russian Federation.

“The new batch of fifth-generation Su-57 fighters has been supplied under a large-scale contract with the Ministry of Defense of the Russian Federation.” This fighter is the future of Russian combat aviation and the embodiment of advanced technology and design solutions. It is supermaneuverable, stealthy and is capable of hitting air and ground targets, locating the enemy at long distances and operating in network-centric warfare conditions. Its airframe widely uses composite materials and the plane is outfitted with advanced onboard equipment. Currently, KoAAP named after Yury Gagarin is implementing a large-scale modernization project that will help us to increase the output of these combat aircraft,” said Sergey Chemezov, CEO of Rosteс State Corporation.

Highly Modernized Tu-95MSM Made Its Another Flight