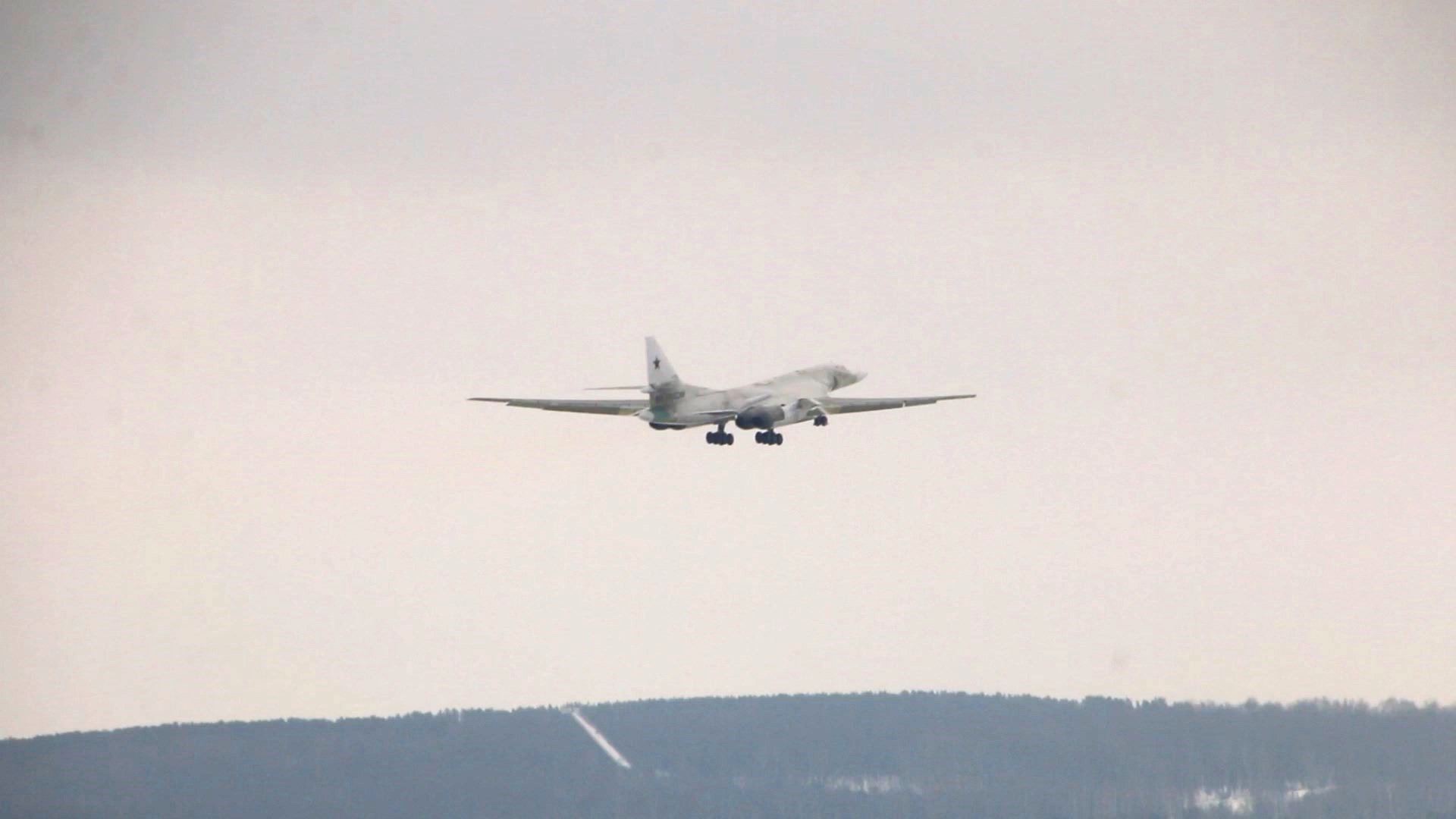 Kazan Aviation Plant, a branch of Tupolev PJSC of Rostec State Corporation, hosted the first flight of the extensively modernized Tu-160M ​​strategic bomber with new NK-32-02 engines. The plane was piloted by a crew led by Anri Naskidyants. The flight took place at an altitude of 6000 meters and lasted 2 hours and 20 minutes.

During the flight, the necessary checks were performed on the updated general aircraft systems and on-board electronic equipment installed as part of a comprehensive modernization of the aircraft, as well as the performance of the new NK-32-02 engine developed and manufactured by United Engine Corporation.

According to the crew's data, the flight systems and equipment worked flawlessly. Tu-160M ​​is a thoroughly modernized strategic bomber based on the Tu-160 ("White Swan"), the largest and most powerful supersonic aircraft with variable wing geometry in the history of military aviation. The Tu-160M ​​is capable of speeds up to 2000 km / h.

The first experimental Tu-160M ​​was created as part of a large-scale modernization program for combat aircraft systems of strategic and long-range aviation, which is currently being carried out by Tupolev PJSC. The first flight of the prototype aircraft took place on February 2nd this year.