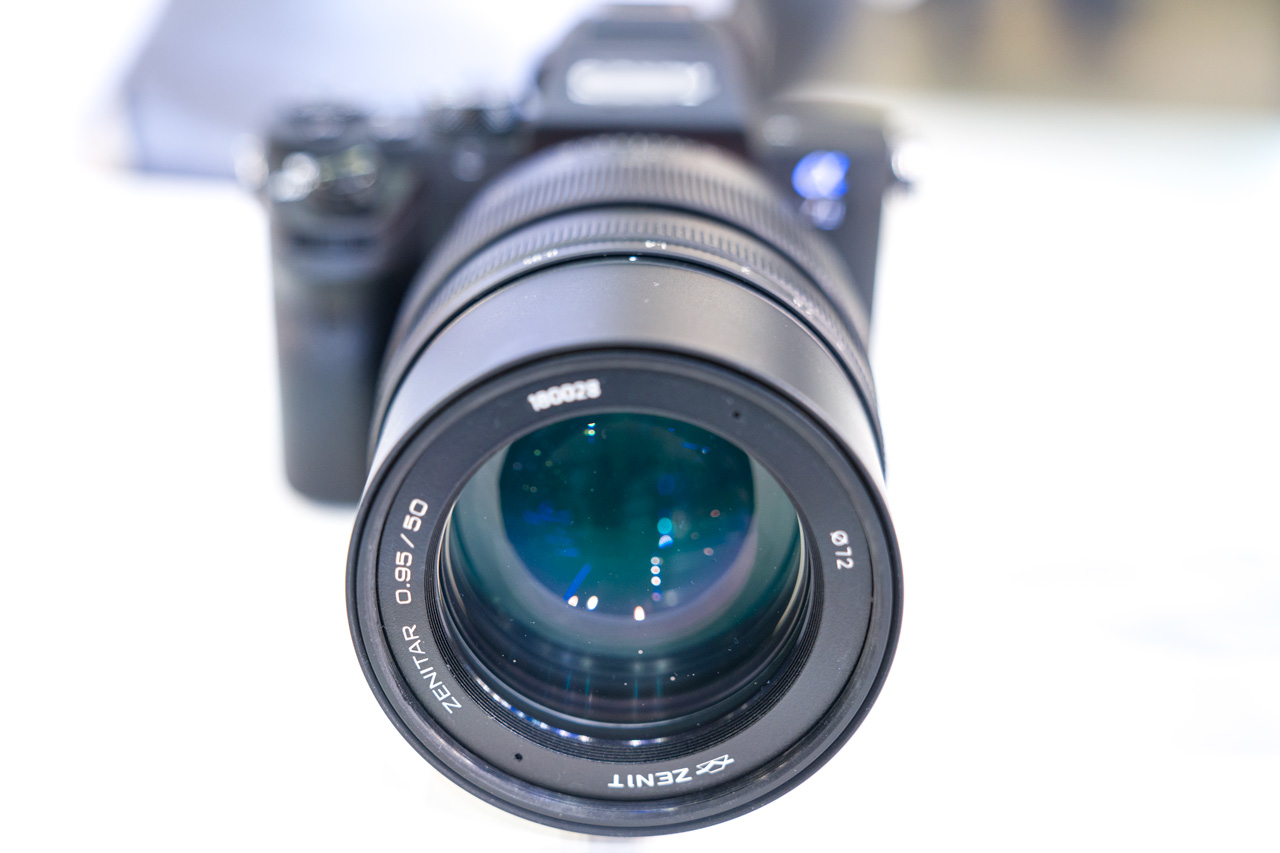 Krasnogorsk plant named after. S. A. Zverev, a part of Shvabe Holding of Rostec State Corporation, won the Product of the Year award for a new lens with an ultra-high luminosity from the Zenitar line. The winner was named at the Photoforum-2019 in Moscow.

Zenitar 0.95/50 won the nomination "Fixed photographic lens" of the "Photographic technique, materials and equipment" category. A jury of eminent photographers and representatives of the expert community noted the high luminosity and sharpness of new product from the Krasnogorsk plant named after S.A. Zverev, as well as features of the deriving picture.

Zenitar 0.95/50 became the first lens in history of the KMZ, equipped with a connecting bayonet E for mirrorless cameras. Thanks to the ultra-high luminosity of F/0.95, photographers can get high-quality images in low light conditions. Experts of the Krasnogorsk plant note as yet another distinctive detail of the perfectly round diaphragm, equipped with fourteen petals.