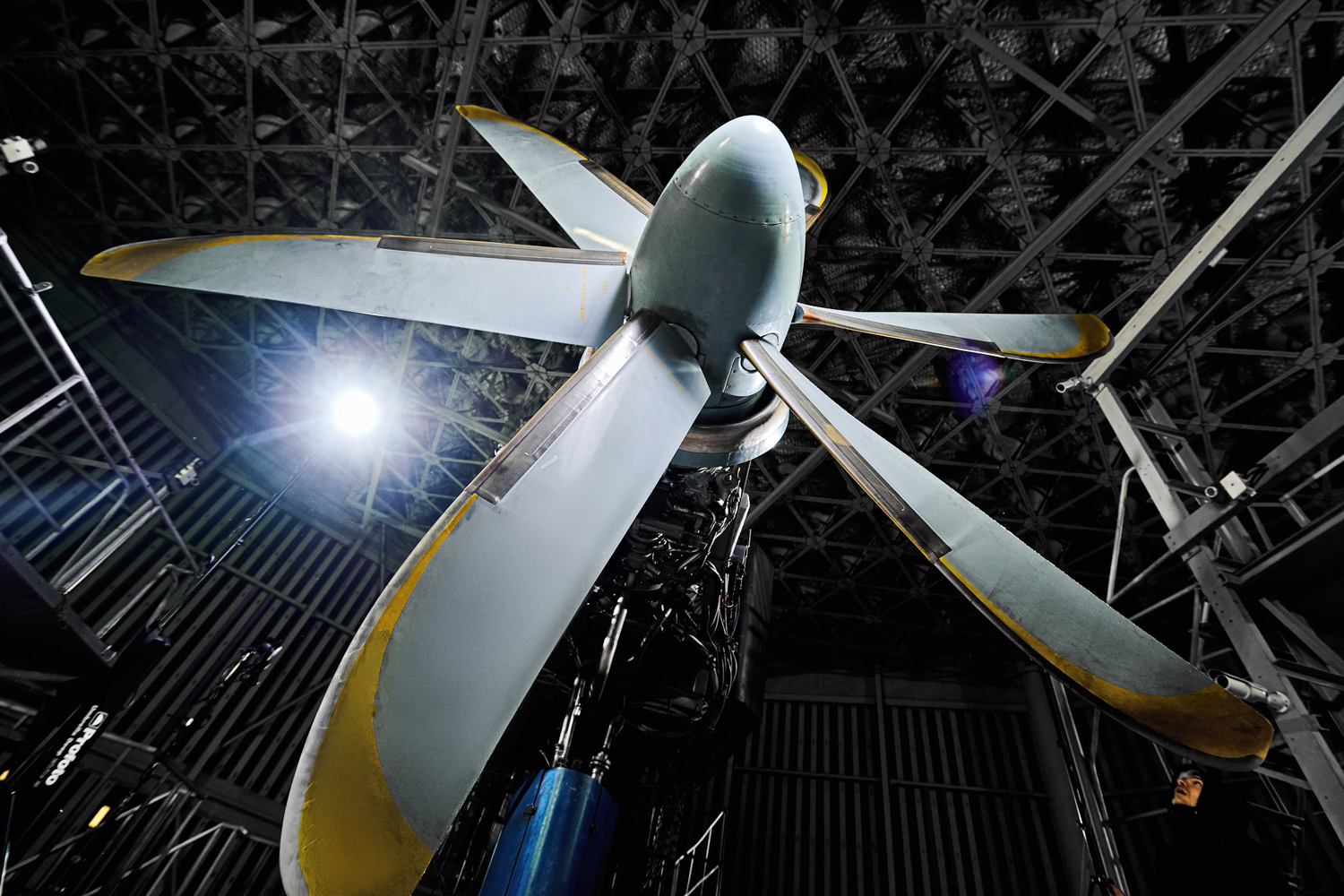 UEC Klimov of United Engine Corporation (part of Rostec State Corporation), St. Petersburg, received the Terms of Reference to design the TV7-117ST-02 engine for a turboprop short-haul airplane (TVRS-44) being developed by the Urals Civil Aviation Plant OJSC. Currently, the pre-contracting stage is under way. The new engine regular production is expected to be launched in 2025.

The new engine model will be based on the TV7-117ST-01 engine now being certified and intended for the passenger IL-114-300 plane that was initially tested in the sky in December 2020. The new powerplant will have the takeoff capacity of 2,400 HP and a lower fuel consumption. On contrast to the base engine, the TV7-117ST-02 powerplant will have the closed oil system and a new aircraft generator with a higher RPM to decrease the weight.

Other specifics of the new powerplant include the up-to-date electric start generator instead of the air starting system; and advanced piping, electric system, and automatic control module. Besides, the engine mounting will be adjusted for the aircraft suspension.

”The current project aims at two global goals – facilitating further development of domestic competencies in civil aircraft manufacturing and satisfying the country’s need in short-haul aircraft. We expect to produce first planes for stand tests by the middle of 2023 and to install the new engine to the TVRS turboprop for sky tests by the end of 2023. The regular production of TV7-117ST-02 is planned for 2025,” says Vsevolod Yeliseyev, Designer General of UEC Klimov.

TVRS-44 is a turboprop short-haul passenger airplane in the 40-50-seat category, intended to replace the obsolete aircraft of both Soviet (An-24, Yak-40, An-26B-100) and international (Dash 8-200, Dash 8Q-300) manufacturing, now operated by Russia’s governmental and regional airlines. The new turboprop is designed by Urals Civil Aviation Plant.