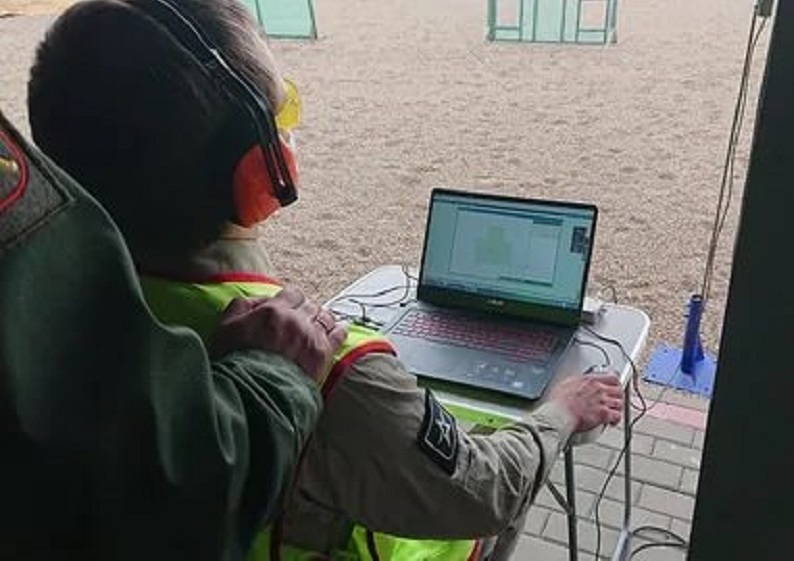 The Central Research Institute of Precision Engineering (TsNIItochMash) of Rostec State Corporation has demonstrated the capabilities of Indicator, a “smart” acoustic target complex. The complex is designed to determine the shooting accuracy and grouping of new small arms, as well as to test sniper weapons. The complex performs on a par with modern British and Swiss counterparts.

“The smart target consists of a framewith acoustic sensors and a computer. The complex operates using the principle of acoustic location. Its sensors pick up the shockwave produced by the bullet as it passes through the contour of the target and the computer determines where exactly the target has been hit.

“With this smart target, you can quickly and reliably determine the accuracy and grouping of your shots. The technology guarantees that the target is not triggered by ricochet bullets or pieces of soil. It also eliminates the “human” factor in test results as it has been completely excluded from the process of collecting and processing the test results. The development is already being used by a number of Russian arms manufacturers. The complex performs on a par with newest counterparts from Switzerland and Great Britain,” commented Bekhan Ozdoyev, Industrial Director of Rostec’s armament cluster.

The target system has two versions: “Indicator-1” and “Indicator-2.” They differ in the shape of the acoustic target frame and the location of acoustic sensors.