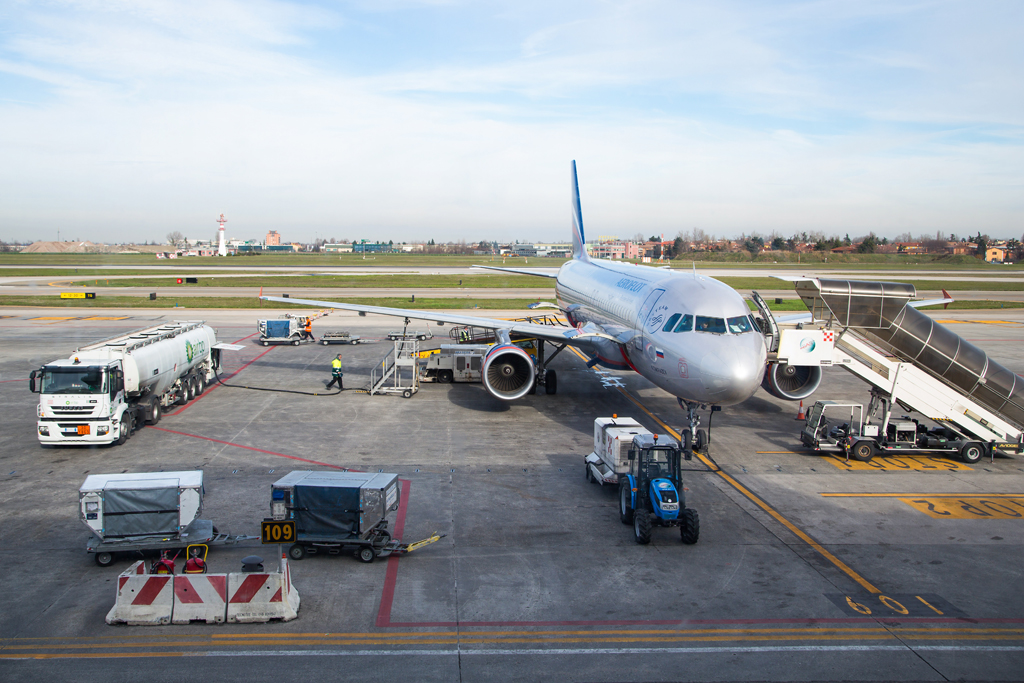 Ruselectronics Holding and Vnukovo Airport have successfully completed pilot testing of a new monitoring system utilizing artificial intelligence. The system detects and accompanies objects even in difficult weather conditions with high accuracy. In the near future, similar systems may be installed in several more Russian airports.

The system processes information using its own software which can automatically recognize and track many diverse objects. The program classifies targets with reference to the terrain and analyzes situations in real time. The hardware and software complex provides decision support for aviation security operators and other officials.

An extensive trial lasting more than 180 days took place on the territory of the main apron of Vnukovo Airport. The system detected and accompanied objects such as airplanes, people, cars and trucks. Due to the use of a low-power radar in the permitted frequency range, the equipment did not affect the operation of ground-based radio technical support of flights or aircrafts’ on-board equipment.