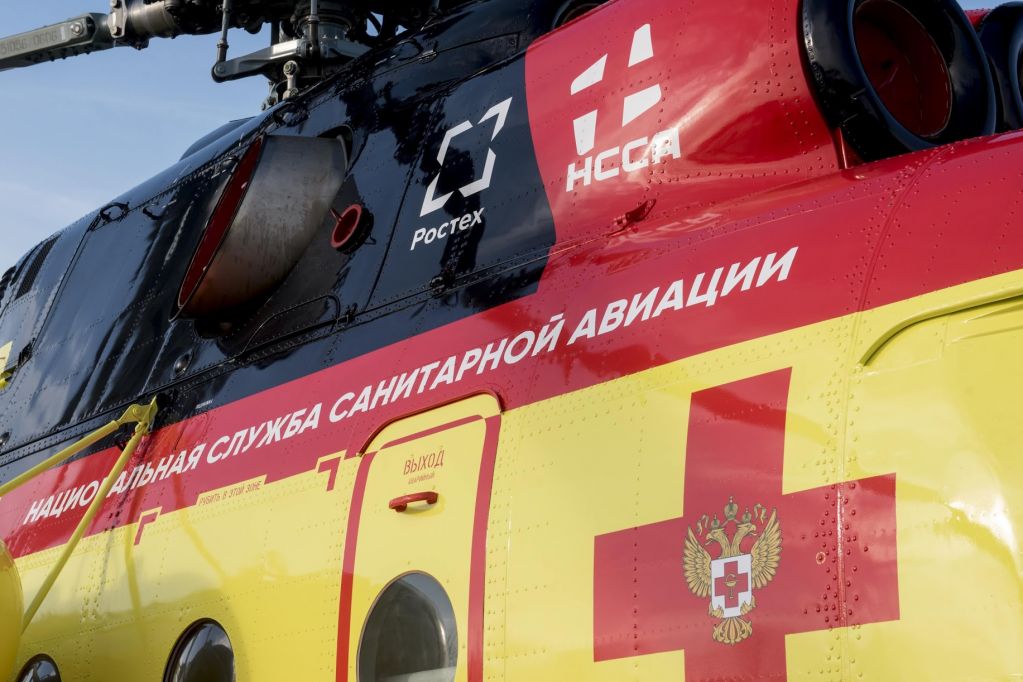 By the end of May 2022, the National Air Ambulance Service (NAAS) as part of Rostec State Corporation will start evacuation and rescue of critical patients in five more Russian regions – Omsk and Ryazan Regions, Karachay-Cherkessia, Kabardino-Balkaria, and the Republic of North Ossetia-Alania. Thus, the NAAS flight area will grow in total to 39 regions.

The National Air Ambulance Service (NAAS) was established in 2019 as a single air ambulance operator. The project includes provision of an ambulance helicopter fleet, 130 aircraft fields, mobile fuel station network, and helipads at more than 1.5 thousand healthcare facilities all over the country.

“We are gradually approaching the target – to expand the National Air Ambulance Service coverage area up to 41 Russian regions by the end of 2022. In May, NAAS will start its operations in five new regions. They will include Karachay-Cherkessia, Kabardino-Balkaria and the Republic of North Ossetia-Alania. In total, NAAS has performed 43.5 thousand evacuations and saved the lives of 59,000 patients all over Russia from the project start date,” said Oleg Evtushenko, Rostec's Executive Director.

In 2021, the National Air Ambulance Service vehicles carried out about 5,000 flights and evacuated about 6,000 patients with critical and life-threatening conditions. They include 281 babies under one year of age and 687 children from 1 to 7 years of age.