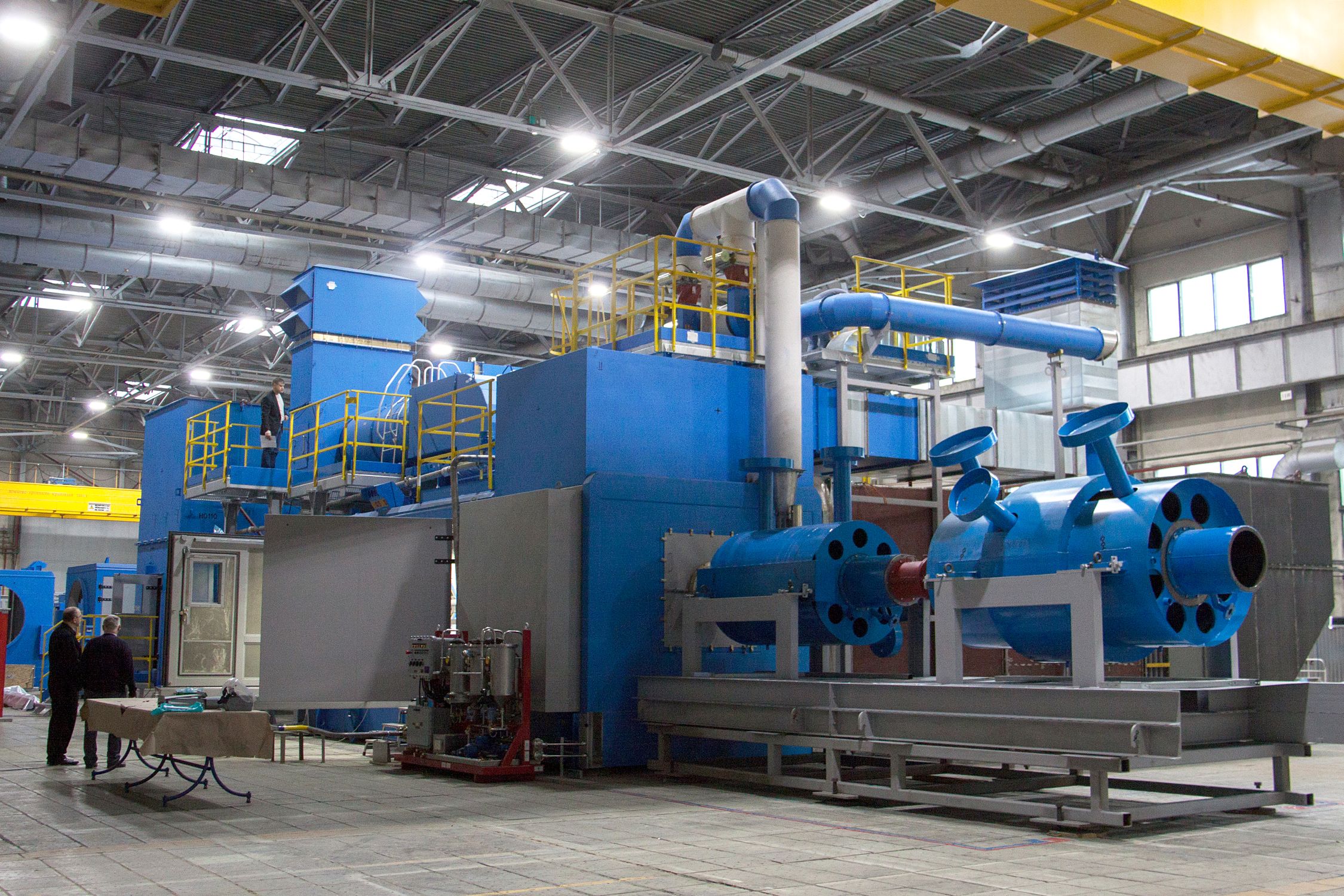 The United Engine Corporation has supplied two GPA-10R/RM gas turbine gas compressor units to Gazprom’s Chayanda oil, gas and condensate field in Yakutia which is the major field for the Power of Siberia pipeline. The field is distinguished by complex composition of gas containing considerable amounts of helium which is used in medicine, microelectronics and other industries. UEC’s equipment will be operated for helium extraction from natural gas at a specialized “helium refinery”.

Membrane helium concentrate extraction method implemented at Chayanda field involves the use of dedicated systems where impurities are removed from the injected natural gas. Further, pure helium is extracted from the concentrate and used extensively in medicine, microelectronics, steel making, space programs, etc.

10MW gas compressor units are made by UEC-Gas Turbines on the basis of PS-90GP-3 drives and are characterized by high reliability and fail-safety.

Chayanda oil, gas and condensate field is located in the southwest of the Republic of Sakha (Yakutia) and is one of the largest fields in the Eastern part of Russia. This is the major field for formation of the Yakut gas extraction center and a resource base for the Power of Siberia pipeline. The gas produced at the field has complex composition, in particular contains considerable amounts of helium.

UEC Engines Ensured Delivery of Cargo Spacecraft to the ISS