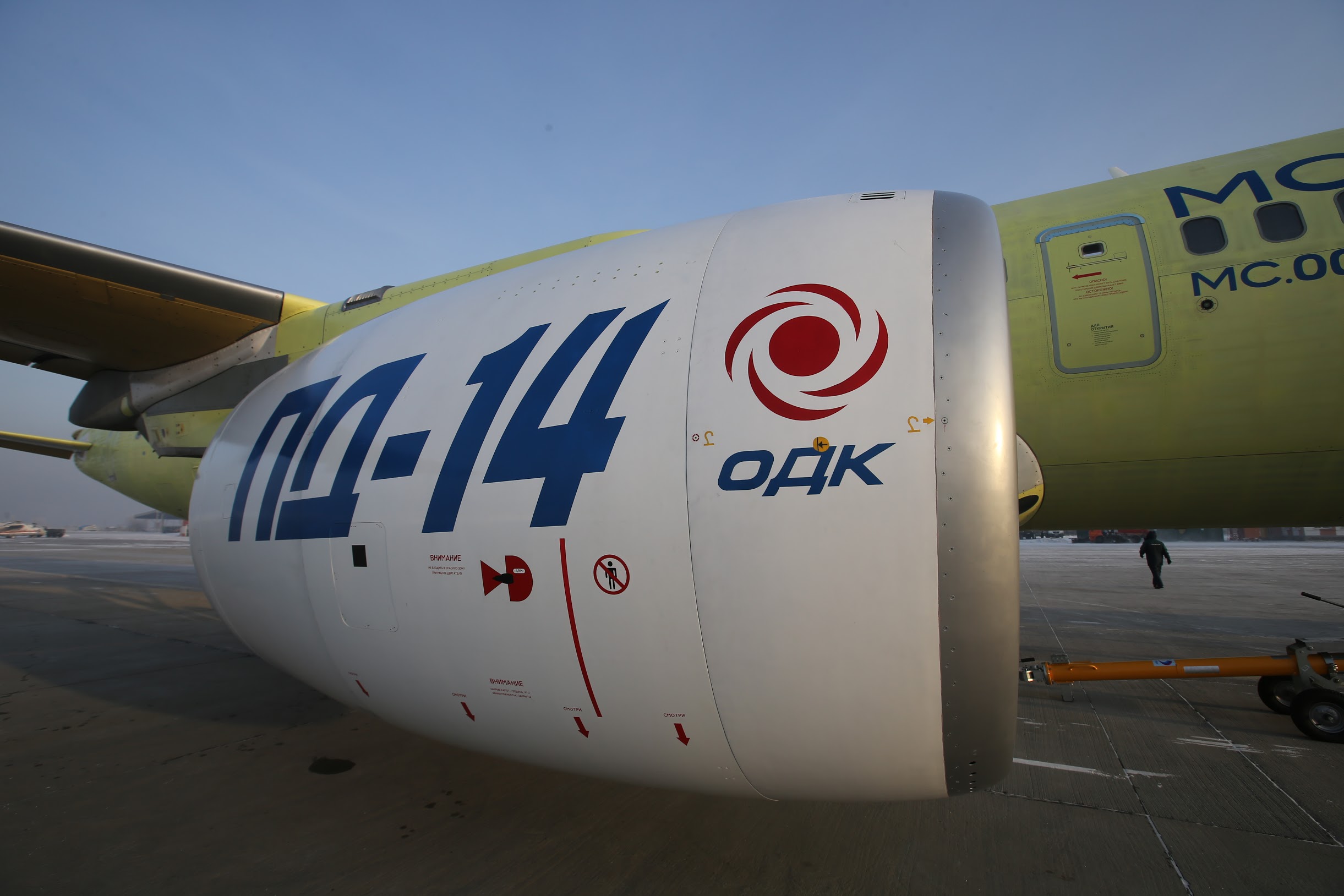 The certificate of production organization approval provides the right for serial production of PD-14 aircraft propulsion engines and their supply to customers for installation on MS-21 airliner. The document, granted by the Federal Air Transport Agency (Rosaviatsiya), was issued to UEC-Perm Engines (United Engine Corporation, part of Rostec).

The certification process was organized in two stages. At the first stage, a commission of Rosaviatsiya and Aviation Register representatives analyzed the quality management system (QMS) for compliance with the requirements of the Federal Aviation regulations. At the second stage, experts evaluated the technological processes of manufacturing, assembling and testing aircraft engines.

"PD-14 has become the forefather of a whole family of domestic engines which integrate modern technologies and materials. The certificate allows to launch the serial production of these engines. In 2021, we plan to produce several new PD-14s, which will be used as a reserve during flight tests of the new MS-21-310 airliner," said the Aviation Cluster Industrial Director of Rostec Anatoly Serdyukov.

The production certification process also included qualification testing of one of the new PD-14 engines, which confirmed the compliance of its technical characteristics with the design documentation.

PD-14 is the first turbofan engine created in the modern Russian Federation. Its design was built upon time-tested design solutions using modern technologies and domestic materials. The operating costs of PD-14 are anticipated to be 14–17% lower than that of similar existing engines, and lifecycle cost will be 15–20% lower.