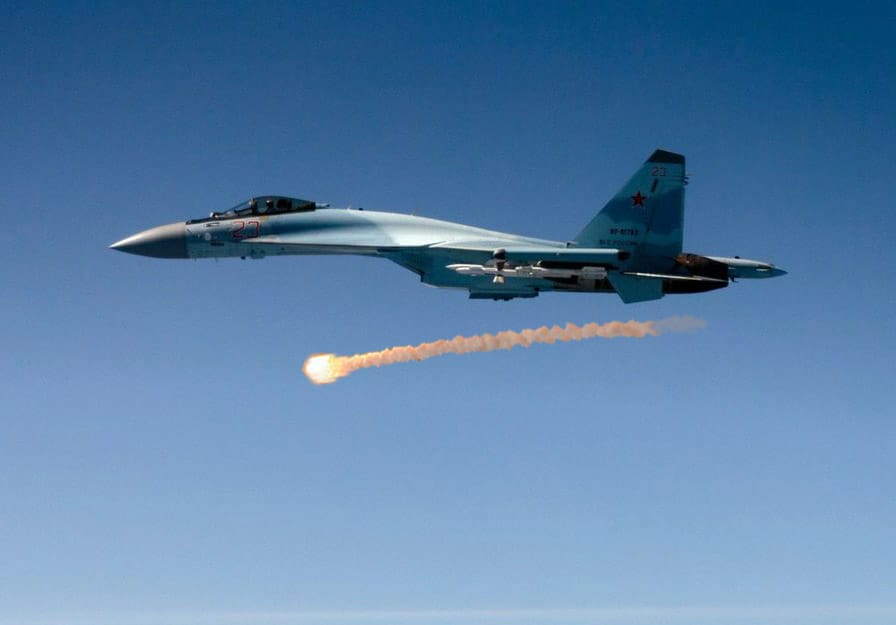 Technodinamika holding company of Rostec State Corporation has created L376-2 “Yagel” (Lichen) decoy ammunition for the airborne countermeasure systems used by military aviation. The product is 2 times more effective in protecting aircraft from weapons with an optical guidance system. The design will be showcased for the first time at the MILEX-2021 International Exhibition of Arms and Military Equipment.

The new decoy is capable of protecting aircraft from missiles with kinematic targeting systems. Such missiles are usually capable to recognize and ignore traditional flare decoys that float behind the aircraft due to aerodynamics.

When a threat is detected, the aircraft fires off decoy cartridges, which disorient the guidance systems and divert enemy missiles. "Yagel" is fired in the same direction the aircraft itself is moving, which allows it to deceive smart targeting systems of the enemy missiles before they reach their target. The pilot can fire one decoy at a time or fire the entire set in one salvo in less than a second.

“When the new decoy cartridges are used in combination with advanced electronic warfare and tactical techniques, we can significantly reduce the chance of hits from both air-to-air and surface-to-air missiles with optical guidance and kinematic targeting systems. The product is twice as good as foreign counterparts in terms of operating time, radiant intensity and degree of protection it offers to the aircraft. The decoy can be used at altitudes up to 20,000 meters, at speeds up to 1,500 km/h. A number of foreign partners have already shown interest in the product,” reported the Rostec Armaments Cluster.

The project is being development by the Research Institute of Applied Chemistry (NIIPH), part of the Technodinamika holding company under Rostec.

Technodinamika has high competencies in the creation of special aviation equipment. The new decoy is designed in a caliber of 50 mm and it can be used as part of various protective systems and has no analogues in Russia, " commented Igor Nasenkov, General Director of the Technodinamika holding company.