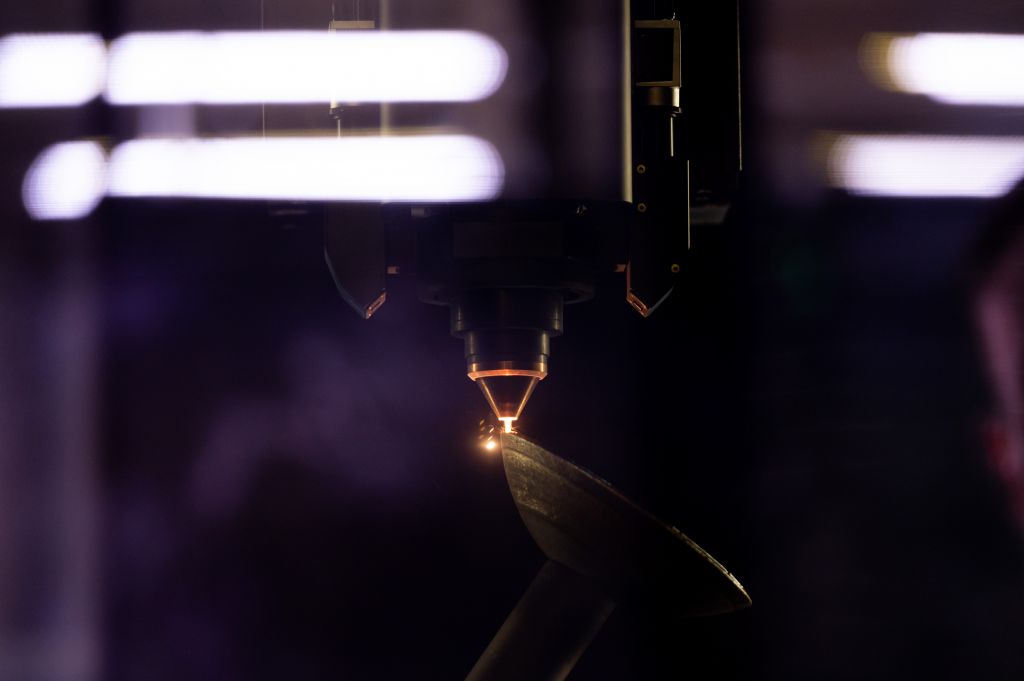 Rostec State Corporation's Additive Technologies Center (ATC) has launched mass 3D printing of parts for the Russian aircraft engine PD-14 developed by the United Engine Corporation. By 2024, it is expected to produce about 2,000 elements of the engine's fuel system.

Rostec State Corporation's Additive Technology Center (ATC) has launched mass 3D printing of parts for Russian aircraft engines. At the first stage, mass production of elements of the PD-14 engine fuel system for MC-21 aircraft was set up. By 2024, it is expected to produce about 2,000 elements of the engine’s fuel system.

"Modern approaches to the design and production of engines for domestic aircraft construction, including the use of 3D printing, allow us to significantly increase the output of components without any loss to quality or reliability. We plan to continue consistent development in this area and believe that the future of the Russian aircraft engine construction lies in the synergy of innovative technologies and the rich experience of Russian design engineers," said Rostec State Corporation's Aviation Cluster.

PD-14 is the first turbofan engine created in contemporary Russia. It was developed with the use of cutting-edge technologies and domestic materials. The operating costs of the PD-14 are expected to be 14-17% lower than those of its incumbent counterparts, and the life cycle cost will be 15-20% lower.

In September 2021, Rostec's ATC was licensed by the Russian Ministry of Industry and Trade to mass 3D printing of aviation products and became the first and only Russian company to date that has confirmed its competencies in mass industrial 3D printing for the aviation industry. The license enables the company not only to mass-produce prototype parts and blanks, but also to fully cooperate with the aviation industry.

ATС engineers were involved in manufacturing parts for prototype engines PD-35, VK-650V and VK-1600V produced by the United Engine Corporation, hull products for Ansat-M helicopter, and many others. Today, the Additive Technologies Center has mastered the production of 450 types of parts.