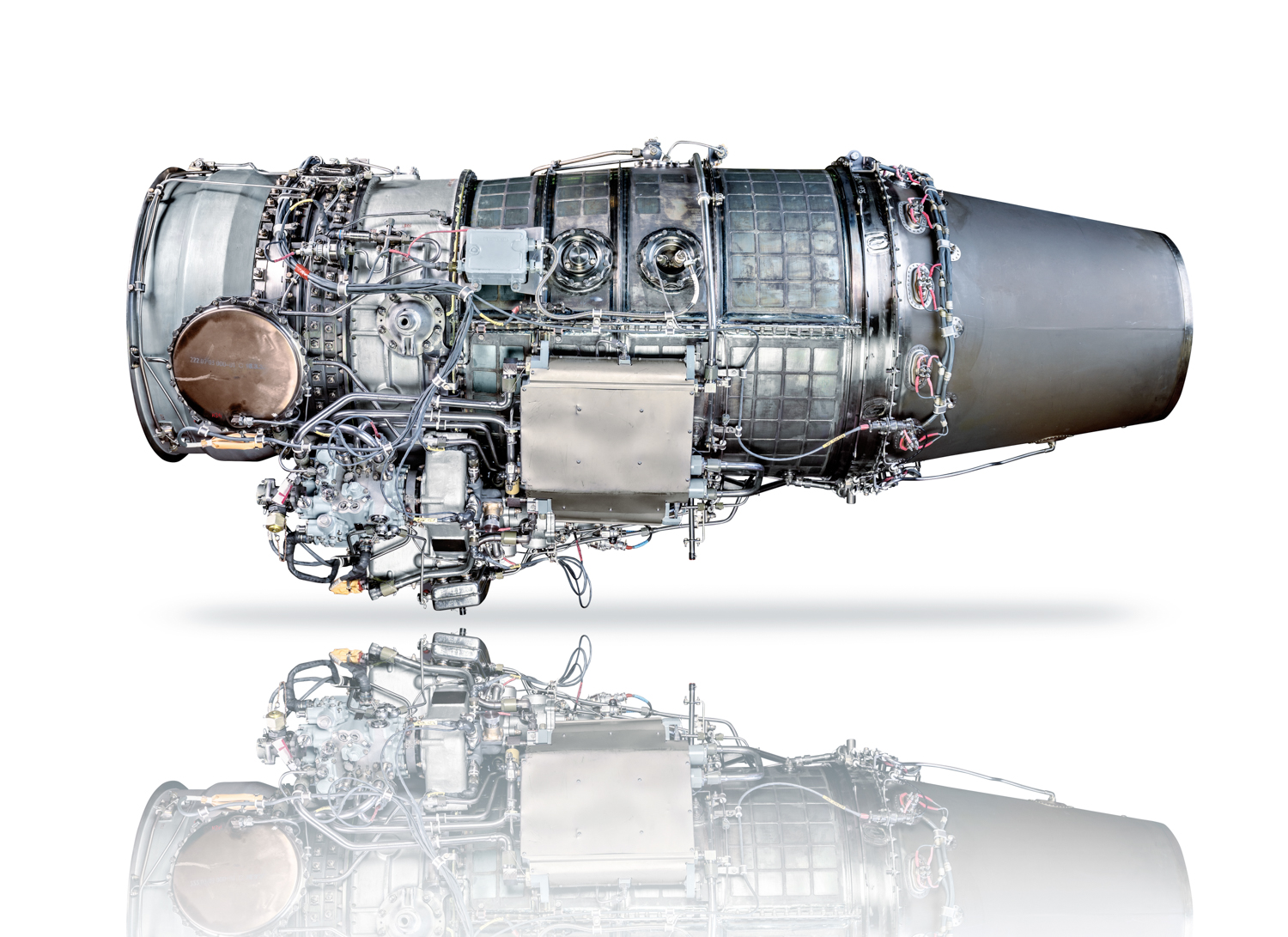 The United Engine Corporation of Rostec is creating a mobile test stand for the AI-222-25 aircraft engine, which will allow to test power plants in the field after repairs.

The mobile test system will have a simple design. It requires access to a 220/380V power supply and two tons of fuel. The entire apparatus is housed in two containers, which allows it to be delivered practically anywhere. It is being developed by specialists from the subsidiary of UEC, the Salyut Machine-Building Production Association

“A convenient format for servicing power plants is sought out among customers. It has to be maximally fast, without complicated logistics operations and delivery of parts to factories engaged in repair and production. The MIU-222 test stand solves this problem. It is designed to be easy-to-use, with weight and size that allow it to be quickly delivered anywhere. This technique significantly reduces aircraft engine recovery times. The costs to produce and maintain this mobile test system are ten times lower than a stationary test stand,” said the Rostec representative.

The new system is linked to a project to create a service center for modular repair of AI-222-25 engines in Armavir. The design of the power plant allows to carry out necessary repairs directly at the operation site. To verify that a repaired engine is ready to be installed in an aircraft, appropriate tests are required. The creation of a mobile test system is one of the most important conditions to enable complete operation of the service center.

“Currently, a prototype has been created to test our solutions in practice. In the summer of this year, we plan to commission a prototype at a site of the Salyut branch. A full-fledged test stand can be delivered to the service center in Armavir as early as next year,” added Alexey Gromov, head of Salyut under UEC holding company.