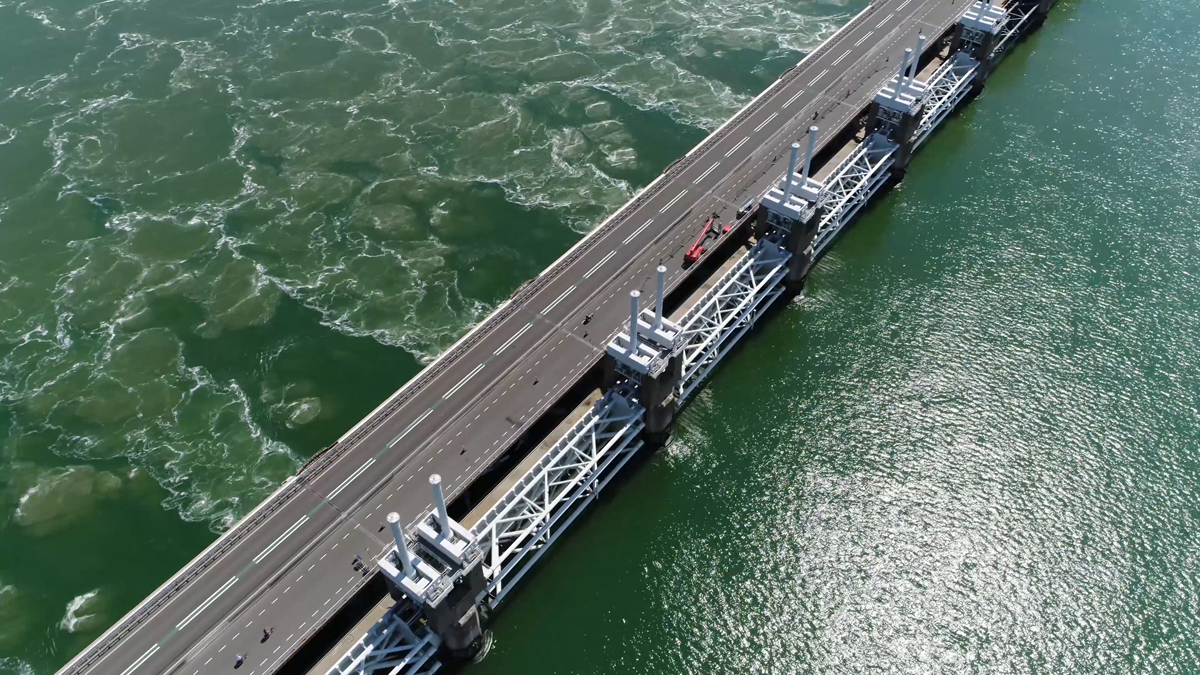 The Ruselectronics holding company has supplied a soil moisture hypersensitive remote indicator to the Dutch “Miramap” company for assessing flood risks and improving the safety of hydraulic structures in Netherlands.

Flood protection remains as one of the most important problems of Netherlands. More than half of the country - 40 thousand square meters. km - is below sea level and is at risk of flooding. To protect its territory, Netherlands created an extensive dam system with a total length of 3500 km.

The Ranet-05 ultra-high frequency radiometer, supplied by “Vega” Concern of the Ruselectronics holding company to Netherlands, provides the most accurate diagnostics of surfaces, as well as aerial, by using a UAV. New equipment can be combined into a single system with previously installed radiometers of other modifications - Ranet-21 and Ranet-21M.

“Having a high-precision groundwater monitoring system for our Dutch partners is, without exaggeration, is a matter of national security. Deliveries of Russian ultra-high frequency radiometers to Netherlands have been underway since 2008. Ten years of this equipment’s operation, has proven its high performance, accuracy and reliability. The devices can also be used for monitoring fire hazards in forests, detecting oil spots on water surface, estimating the biomass of the water tops vegetation, and mapping ice fields”, said Oleg Evtushenko, Rostec's Executive Director.

With the help of Russian equipment, the Dutch “Miramap” conducts a comprehensive analysis of the hydrological situation, assesses the condition of protective structures, determines the level of groundwater, and also detects the occurring underground leakages at an early stage and promptly eliminates them.

“We have been actively and productively cooperating with “Vega” Concern for over 15 years. The equipment we acquired from our Russian partners is used with state support to resolve fundamentally important task of measuring and monitoring the safety of dams in Netherlands. Over the years of operation, the equipment has proven its high reliability and efficiency”, said Roland Haarbrink, CEO of Miramap.

The Dutch company proposed to conclude an exclusive partnership agreement on joint international marketing and sale of soil moisture remote indicators in the world market.

The Russian radiometers are used by “Miramap” company as a part of water management works in provinces of Zeeland and Groningen in south-western and northern regions of the Kingdom of Netherlands.