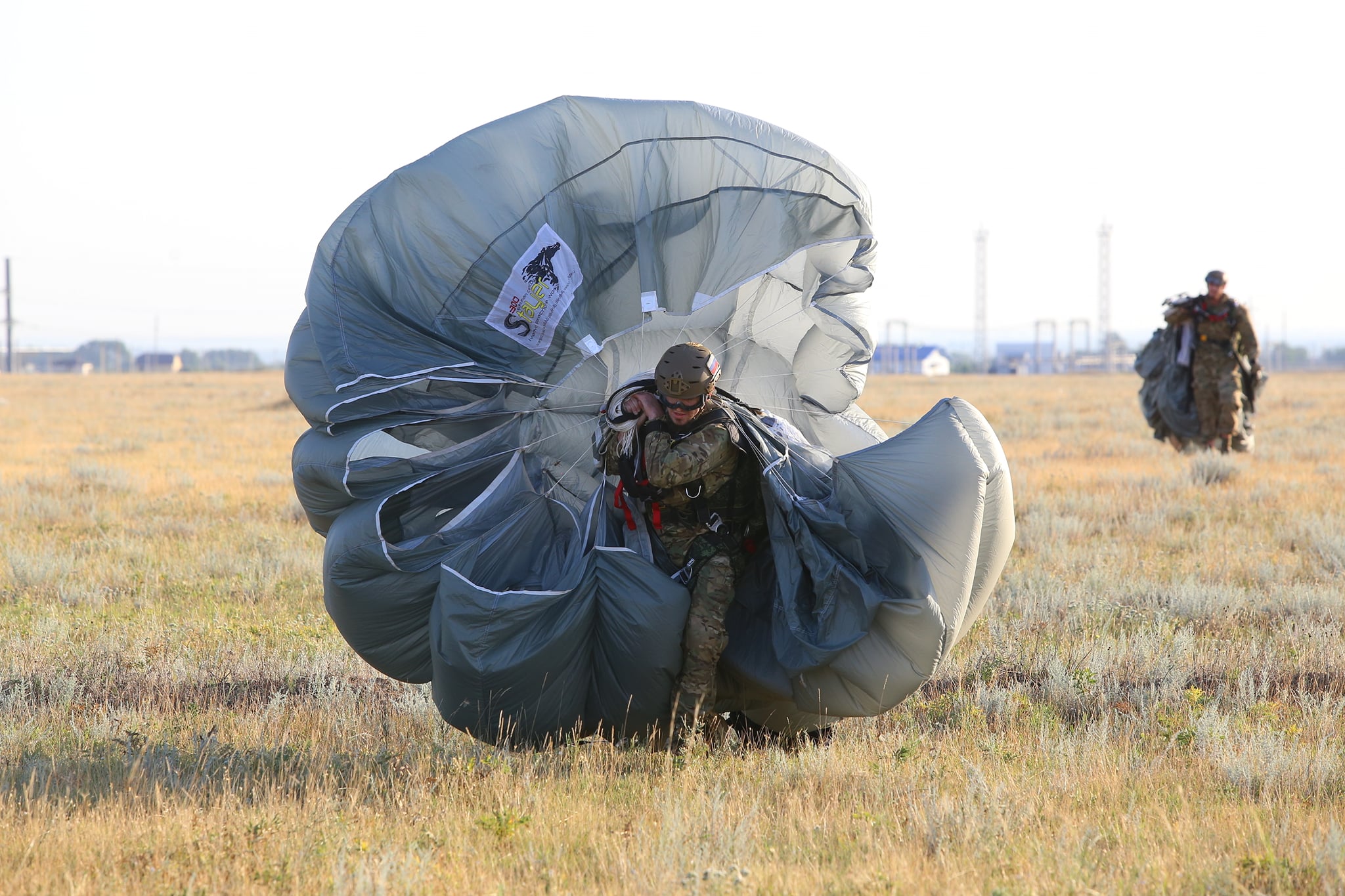 The Technodinamika holding of Rostec State Corporation has started supplying new “Stayer” tactical parachute systems. The technology is intended for special-purpose units jumping from aircraft speeds of up to 350 km/h and can be used in extreme cold.

Stayer is a special-purpose parachute system of the "wing" type. It allows to jump at altitudes from 700 to 10,000 meters with a maximum flight weight of up to 180kg. In 2020, a group of Russian paratroopers used the new parachutes in harsh Arctic conditions, making a group jump in the Far North for the first time in world history from the lower boundary of the stratosphere - from a height of 10,000 meters above the Franz Josef Land archipelago.

The parachute allows jumping at an aircraft speed of up to 350 km/h with an additional load of up to 50kg. The wing-type system has increased control maneuverability and significantly expands the capabilities of Russian special forces to perform tactical tasks.

Stayer was developed by specialists of JSC Polyot of the Ivanovo parachute plant of the Technodinamika holding. The creators of the system were awarded with departmental awards “For Strengthening the Combat Commonwealth”.

“The development of the Stayer parachutes was carried out in the interests of the Ministry of Defense. The system has no analogues in the Russian market, has unique capabilities and has proved its reliability during exercises. Stayer has been put into service and the first systems have already been sent to the troops”, commented Igor Nasenkov, General Director of the Technodinamika holding.