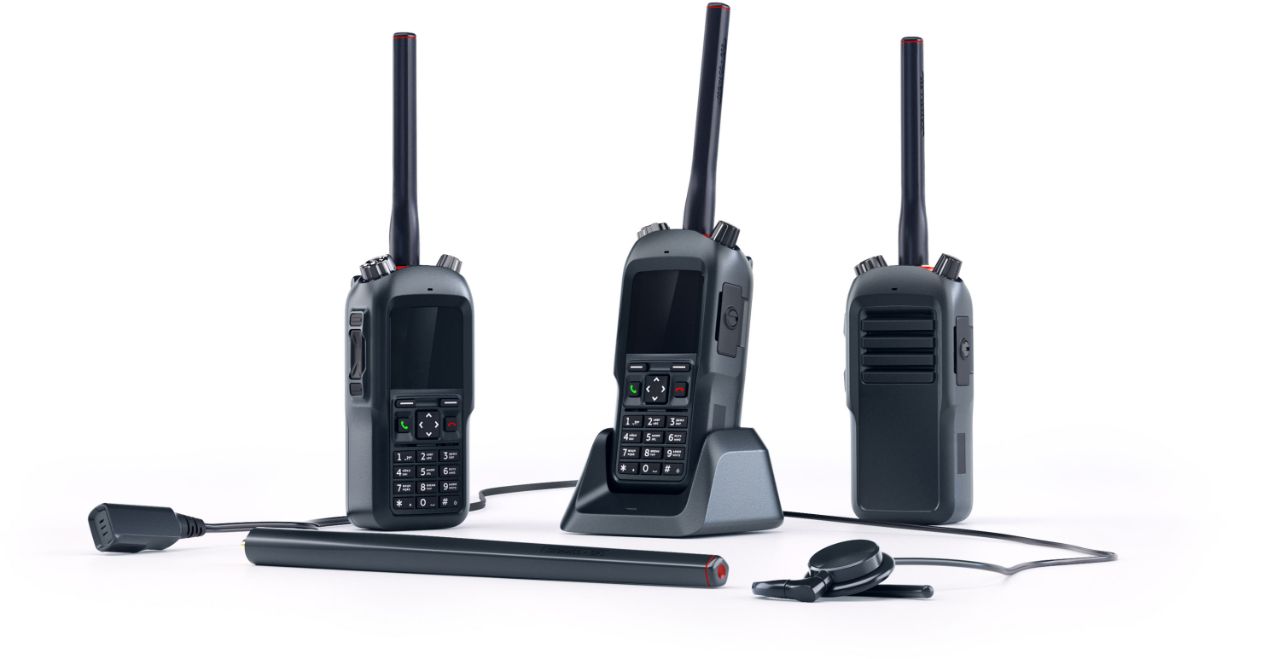 A portable radio station provides high-quality communications at a distance of up to 10 km, and a base station - within a radius of up to 30 km.

The devices are resistant to external factors, such as vibration, shock, extreme temperatures, ingress of moisture.

In addition, they have increased noise interference immunity and protection against unauthorized listening.

Such radio stations can be used in railway transport, in the agricultural sector, by emergency and medical services, logistics companies, tourists and hunters.

The developers note that the devices are compatible with all existing domestic and foreign civil systems of DMR standard professional mobile radio.

The obtained certificates give the right to the equipment developer the “Constellation” Concern (a part in “Ruselectronics”) to sell equipment in the European Union.

Certification also guarantees the enterprise that there will be no analogues from other manufacturers prior to the actual beginning of sales of radio stations in the European market.