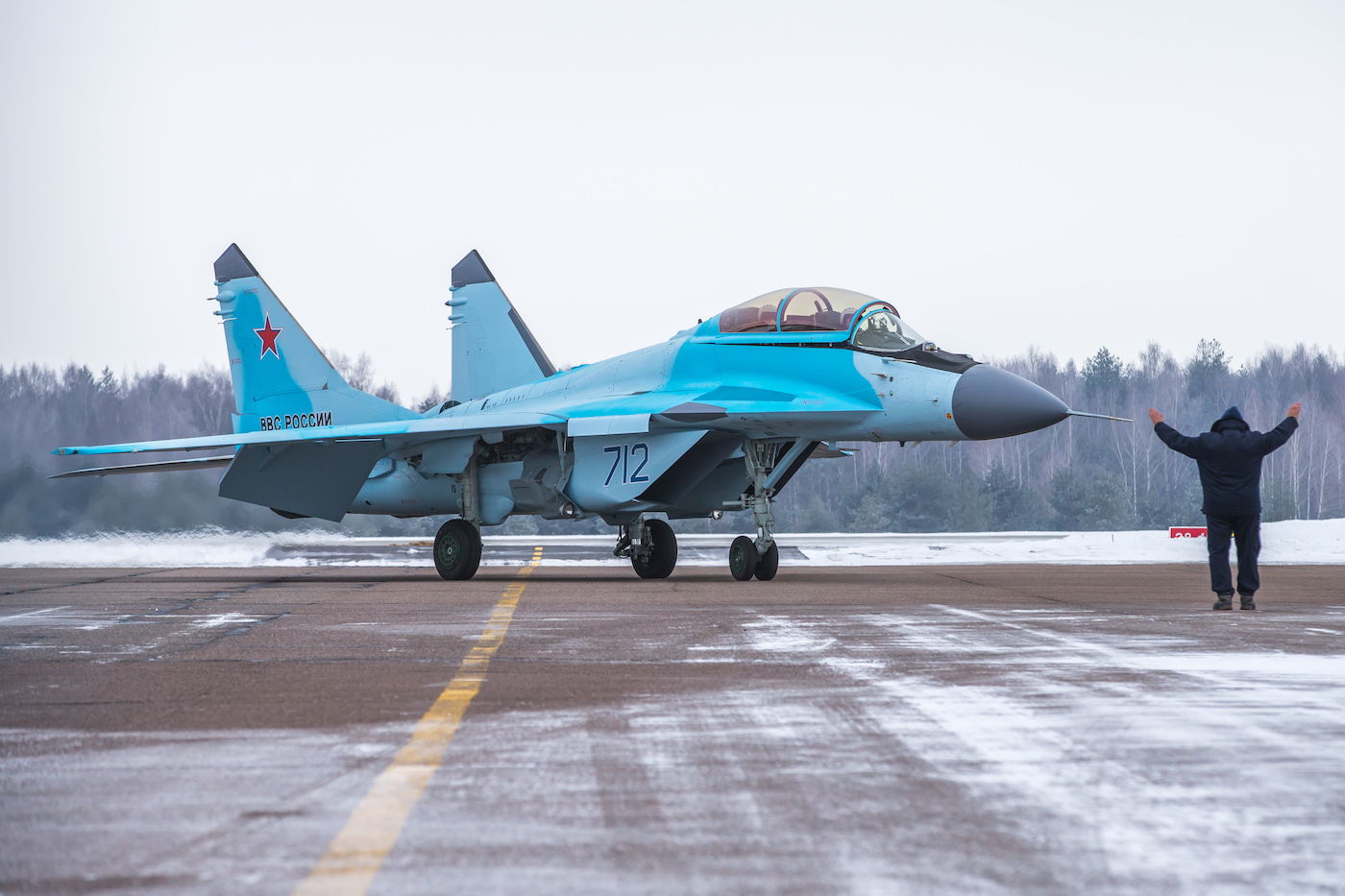 Engineers of Russian Aircraft Corporation “MiG”, which is part of United Aircraft Corporation, have received a patent for a nonlinear correcting device for automatic aircraft control systems. Russian specialists managed to solve the problem of oscillations caused by the pilot during "manual" control of the aircraft in vigorous maneuvering modes (so-called pilot-induced oscillations (PIO)). They lead to instability of aircraft control systems and provoke emergency situations. The invention has already been tested and installed on the MiG-29M / M2 and MiG-35 fighters.

“The patented device will improve flight safety and reduce the workload of the pilot in the cockpit,” said Andrey Gerasimchuk, Managing Director of MiG Corporation.