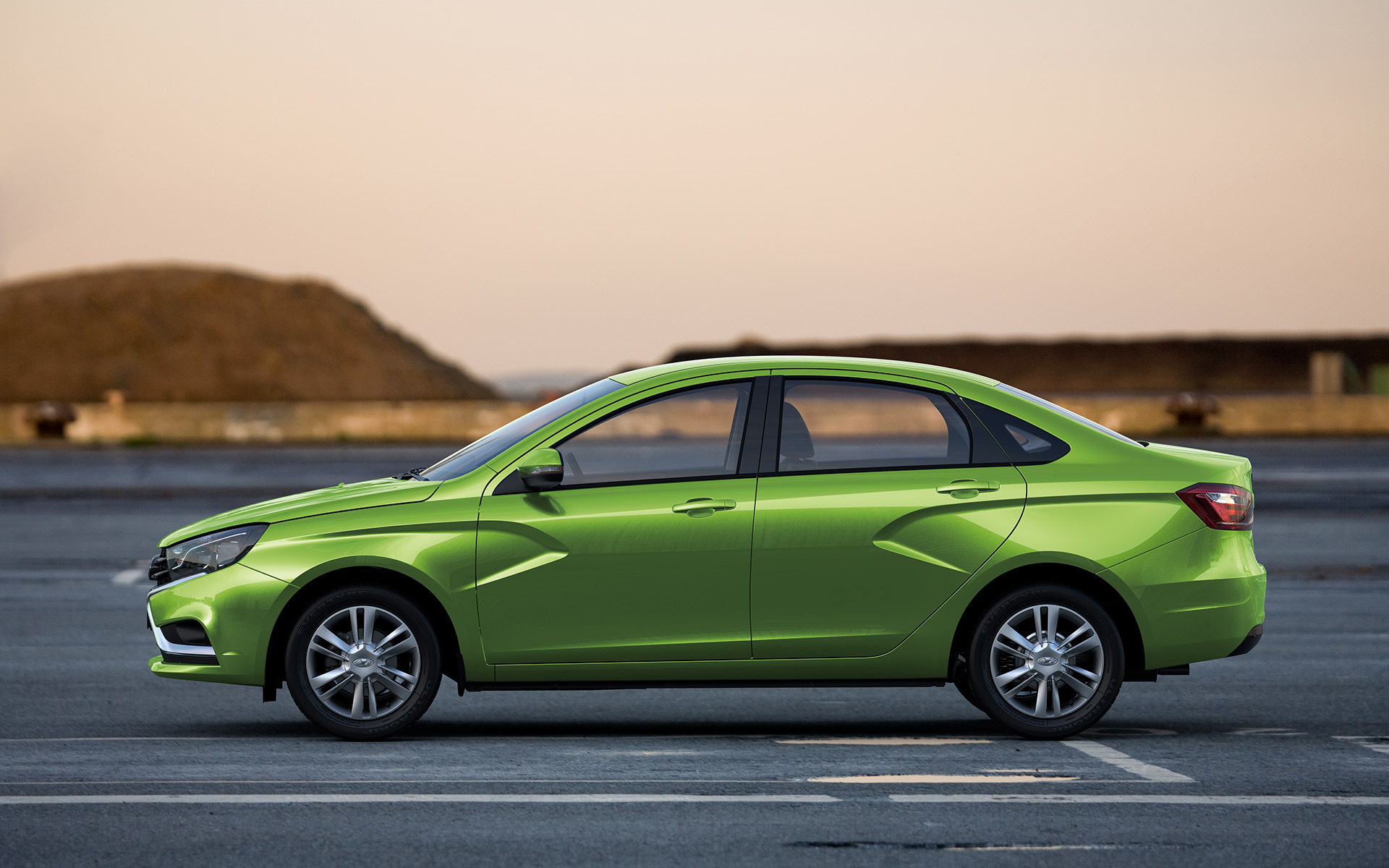 LADA Vesta with 1.6 l engine has won the annual Marcus Award. The results of the vote were unveiled by the Austrian Automobile, Motorcycling and Touring Association (ÖAMTC) in Vienna on March 16. Russian automobile has become a winner in the Compact Class category of the Economic Appeal nomination.

ÖAMTC experts have reviewed a total of 49 car models that entered the Austrian automotive marked in 2017. The main criterion for making a decision on which of the models win was the appeal of a certain vehicle to Austrian buyers.

“Buying a car we consider two major factors: cost efficiency and safety. That’s why Marcus Award positions itself as an impartial contest based on facts”, - the Austrian Automobile, Motorcycling, and Touring Association Director Olivier Schmerold commented. Austrian experts consider such factors as price, fuel consumption, yearly mileage, retain value and other related characteristics of a car to evaluate the economic appeal of a vehicle.

The Production of LADA Granta Liftback has Been Started in Togliatti