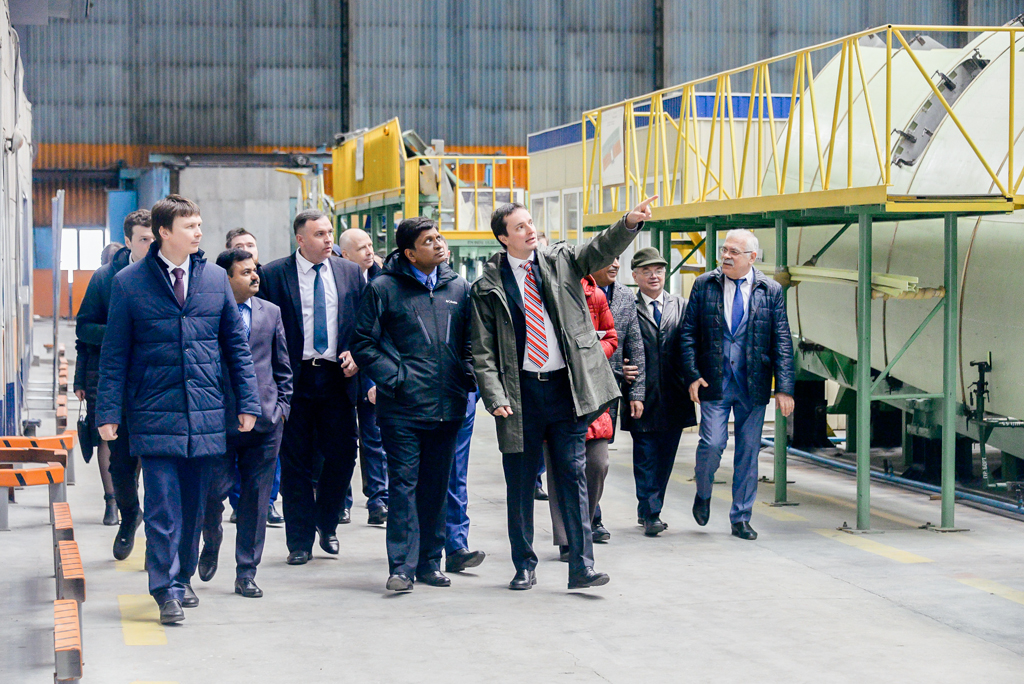 Russian specialists made a detailed presentation of Russia's state-of-the-art IL-76MD-90A and IL-78MK-90A aircraft.

The rather high interest of foreign specialists in the IL-76/78 family is attributed to its versatility, providing deployment in various roles to include fire-fighting, tanker, transport, flying hospital, airborne CP, and AWACS.

The aircraft is suitable for regional airlift of troops, military equipment, and cargo, as well as their air dropping. The IL-76/78 can be deployed from unpaved runways, something to consider since not all military transports in the world can boast such capability. Being consistent with ICAO's noise and emission requirements, Russia's advanced Ilyushins also service international commercial lines.

Specialists tend to call the platform a ‘Universal Soldier’, capable of performing tasks in the most complex climatic and weather conditions anywhere in the world. Besides, its deep modernization encompassing deployment of new avionics makes its operation far easier, while replacement of the original D-30KP2 engines with modern PS-90A-76s results in better performance and cost effectiveness. Another point in favor of the new power plant is that it will run well even at +40℃ without trading off the take-off weight.

“Indian pilots have first-hand experience in flying Ilyushins catering to operational and tactical needs of their military. This explains our meticulous assessment of Russia's modern military transports and tankers, as well as AWACS aircraft based on the platform,” explains Mr. Apurva Chandra.

Russian Ilyushins have proved to be reliable and effective heavy-lift aircraft. India has accumulated considerable experience in operating the type. This and the infrastructure already established in India will prove to be instrumental in providing commonality of parts and components for its aircraft fleet, as well as training and maintenance systems. Besides, the price tag and maintenance costs are relatively low compared to what other manufacturers of similar platforms offer. In terms of cost-effectiveness the Russian ILs are superior to almost every other aircraft, which in itself is a quality mark.

“India is our longtime and reliable partner. It is very much symbolic that paving the way for a full-fledged cooperation of the two countries in aviation were two IL-14Ss in the Salon (VIP) configuration gifted by the head of the Soviet state to the Government of India. As of today, India's Air Force and Navy have between them a considerable number of Russian-made aircraft with Ilyushin's IL-76s, IL-78s, and IL-38s among them. Russia is ready to both upgrade the aircraft already in service and supply new equipment meeting long-term requirements of Indian partners,” notes UAC’s Vice President for Transport Aviation and CEO of Ilyushin Aleksey Rogozin.