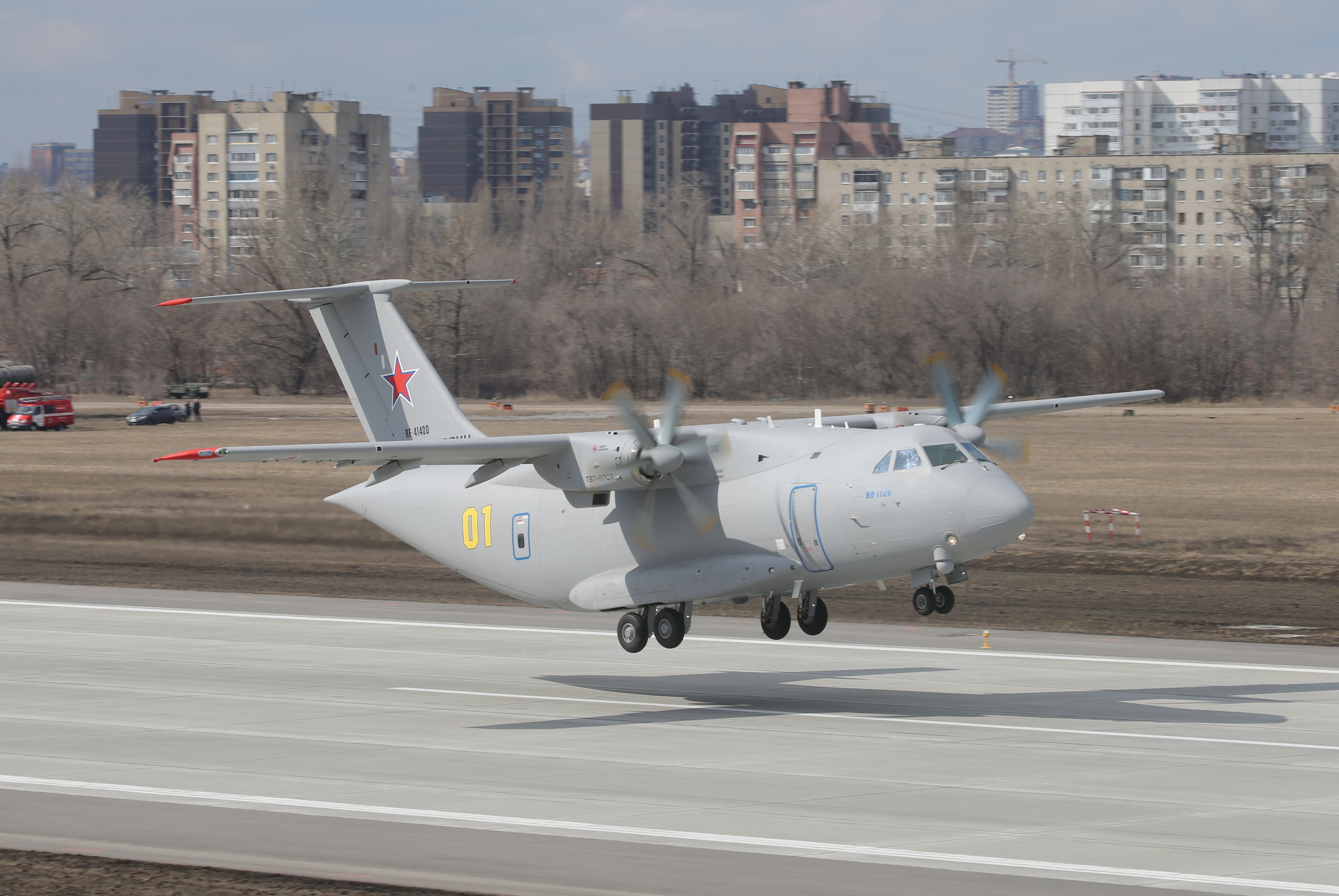 On March 30, the flight test program of the Il-112V light military transport aircraft, built under a contract with the Russian Ministry of Defense, reached a significant milestone. During the flight, the engine operating modes, stability, controllability and operation of the main systems were checked. The flight lasted approximately 30 minutes with all systems conforming to specification.

The aircraft is designed to transport cargo weighing up to 5 tons. The vehicle is equipped with a spacious transport compartment, is capable of operating in severe climatic conditions and using unpaved airfields and high mountain landing sites. The characteristics and reliability of the aircraft make it possible to use the Il-112 for commercial transportation. It will replace the An-26 fleet, the service life of which is coming to an end.

The aircraft is designed according to advanced digital technologies and is equipped with advanced avionics. The use of an engine based on the TV7-117ST makes it possible to reduce fuel consumption and increase cruising flight speed. The flight range of the new transport aircraft with a maximum load is 1200 km and cruising speed is 470 km/h.

The aircraft has an enlarged cargo compartment in comparison with the An-26, which allows accommodating a UAZ-452 van, as well as most types of army containers.

The second prototype test of the Il-112V was held at the Zhukovsky Central Aerohydrodynamic Institute.

Rosoboronexport to be Official Sponsor of MAKS-2021 Air Show