Amber Plant has Built a Unique Collection of Amber 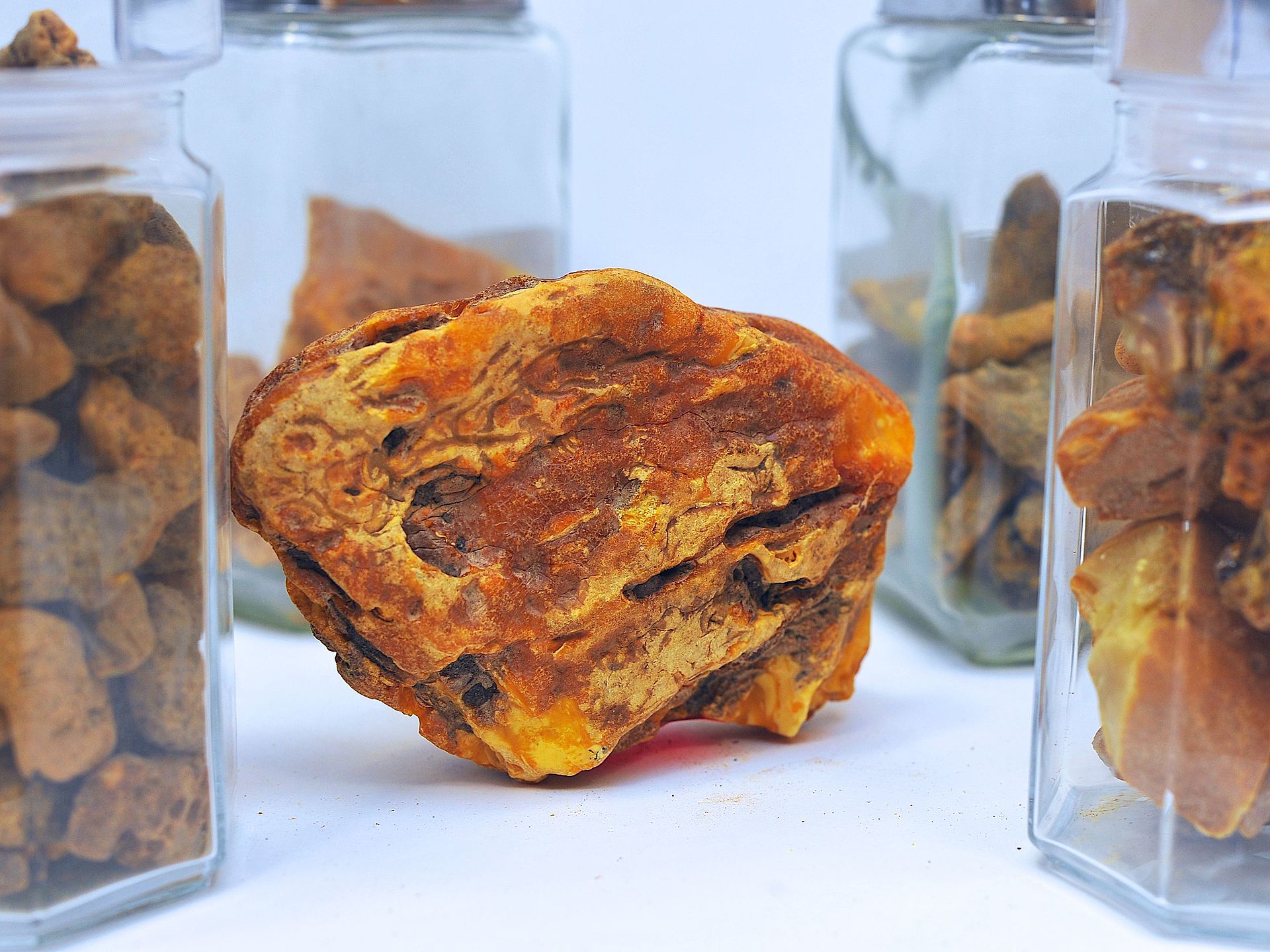 An annual IV International economic amber forum, a.k.a. the Amberforum 2019, will be held from 20th to 23rd of June in Svetlogorsk in Kaliningrad region with the support of Rostec State Corporation and the regional government. In the run-up to the event, the General director of the Kaliningrad Amber Plant, which is a part of Rostec, Mikhail Zatsepin, participated in a press conference dedicated to the forum, and spoke on its agenda and the creation of a unique collection of Baltic amber.

The theme of this year’s forum is digitalization. The General director of the Amber Plant noted that the main goal of digitalization for the enterprise is not so much the introduction of new technologies. Its conceptual task is to increase the efficiency of business and production globally, to take a fresh look at traditional technological processes.

“Digitalization can help us, among other things in dealing with issues of fighting against counterfeiting. We are actively working in these areas already. So, for example, our company has adjusted the account of inventory movement of raw materials for all processing with the use of bar-coding since 2016. In the same aspect, we also want to talk about how modern technologies can help us better learn the solar stone, its morphology and properties”, said Mikhail Zatsepin.

The forum will also host the world's only auction of amber nuggets weighing more than one kilogram. The largest minerals are assigned proper names. So, the plant’s collection already includes such stones as Governor’s, Parliamentary, Tretyak, Mundial, Baltiets. We remind that in 2016 the plant extracted 14 such nuggets, in 2017 - 19, in 2018 - 18, and already five this year. The best nuggets from 2018 and previous years will be set for sale this year.

Kaliningrad Combine to Auction Amber with Inclusions of Prehistoric Fauna

Amber Plant has Built a Unique Collection of Amber