Aeroflot has Switched to a Russian-Made Reservation System – Leonardo 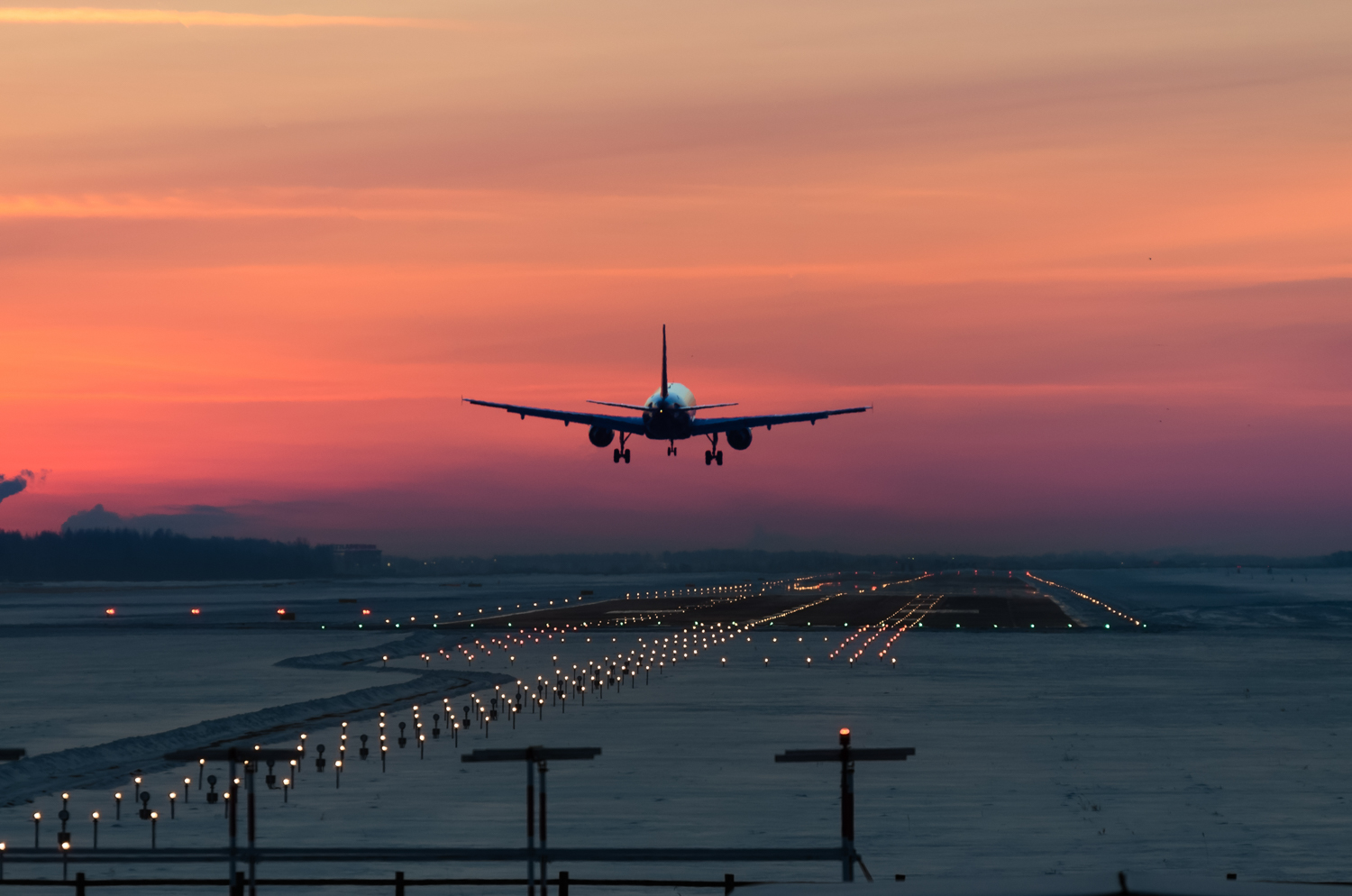 Aeroflot has completely switched to a Russian-made reservation system – Leonardo. The service developed by Sirena-Travel in partnership with Rostec State Corporation has replaced the foreign software to ensure protection against potential incidents and failures caused by sanction restrictions.

Aeroflot’s shift to the new reservation system was supported by RT-Transkom and Sirena-Travel. Taking into account the data volumes of such large airline as Aeroflot, the shift process had been implemented within the shortest possible period of time and check-in using the Russian-made reservation system started as early as on October 29.

The developers took care to make the adaptation process as comfortable as possible for the airline and passengers. Leonardo computer-based information reservation system is based on Plug and Play technology. Thanks to the built-in modules, all important information and air operation management data are stored.

Leonardo ensures adequate functionality and is suitable for various kinds of airlines – international, regional, charter and low-cost. It includes a set of solutions built on IATA (International Air Transport Association) standards and allows most of routine processes to be computerized.

“By instruction of the government, Rostec provides opportunities for gradual shift of Russian airlines to the Russian-made software. This measure serves to protect the airlines industry against unfriendly acts of foreign countries and suppliers. The service is capable of adapting to individual needs of each carrier, has an increased information protection level and, most importantly, ensures fail-safe operation of the Russian air transport sector even when foreign systems are disabled. As of today, 68 companies use AIS Leonardo, 50 of them are Russian companies with the total passenger traffic about 45 million passengers per year,” said Aleksandr Nazarov, Deputy CEO of Rostec State Corporation.

AIS Leonardo development was started in late 2011 with the emergence and growth of a personalized passenger management approach trend. The system was officially launched in 2014 and many Russian airlines switched to it within the first two years of operation. By now, such airlines as Red Wings, Aurora, Rusline, Yamal, Utair and Alrosa have already had a chance to appreciate the benefits of Leonardo. In Aeroflot Group, introduction of AIS Leonardo started in February 2022 and is to be completed by October 31, 2022. Pobeda airline and Aeroflot joined the user list in June and October 2022, respectively.

Aeroflot has Switched to a Russian-Made Reservation System – Leonardo