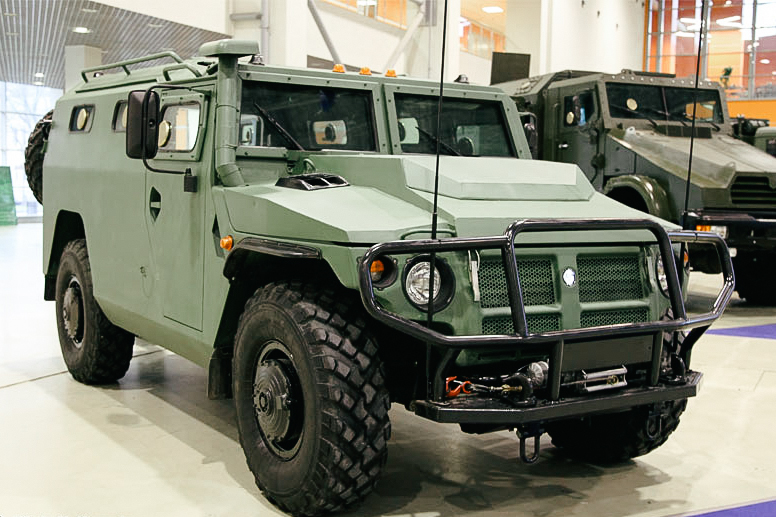 Rosoboronexport (part of the Rostec State Corporation) will participate in BIDEC-2017 – the first Bahrain International Defense Exhibition & Conference – to be held in Manama (Bahrain) on October 16-18, 2017. The exhibition held under the patronage of His Majesty King Hamad bin Isa Al Khalifa is fully supported by the Bahrain Ministry of Defence.

“Perspective military-technical cooperation between Russia and Bahrain features strong upward dynamics stipulated by the Parties’ interest in the identification of new areas of cooperation and their implementation through the signing of contracts and supplies of military equipment under those contracts. Our partners have shown keen interest in a wide variety of Russian-made air defense systems, armored vehicles, antitank weapons and small arms”, - head of the company’s delegation to the exhibition, Deputy Director General of Rosoboronexport Sergey Goreslavskiy said.

Rosoboronexport is the organizer of a joint Russian display at BIDEC-2017. The company will provide information on 200-plus pieces of military equipment at Stand E22, Exhibition Hall 1. The other participants of the joint display will include the Military Industrial Company and Zavolzhsky Crawler Vehicle Plant presenting full-size models of the SPM-233136 special police vehicle and GAZ-3344-20 tracked tractor.

“The Middle Eastern countries have first-hand knowledge of the threat of international terrorism. Special emphasis here is placed on all levels of security. That is why we are ready to present a new product developed by Rosoboronexport, namely, the Russian Security Systems. It includes the entire spectrum of law enforcement, counterterrorist and facility protection assets as well as latest cyber security measures”, - Sergey Goreslavskiy added.

The agreement on military-technical cooperation between the Russian Federation and the Kingdom of Bahrain was signed in 2015. As early as 2016 Rosoboronexport supplied several batches of Russian equipment to the Bahrain Defence Force. The year 2017 saw the signing of a number of contracts for supplies of arms and military equipment. The bilateral cooperation maintains a positive trend; the countries continuously negotiate the supplies of a wide range of military equipment to Bahrain.

“Rosoboronexport pursues fruitful cooperation with its traditional partners from the Arabic Middle East and actively expands its presence in the region, which can be illustrated by the successful summit talks with the King of the Saudi Arabia having resulted in the signing of a number of contracts important for both countries”, - Sergey Goreslavskiy concluded.

Rosoboronexport has a broad business program scheduled for BIDEC-2017. The program is to include meetings with the representatives of military-political leadership and business circles of Bahrain and other Middle Eastern and North African countries.