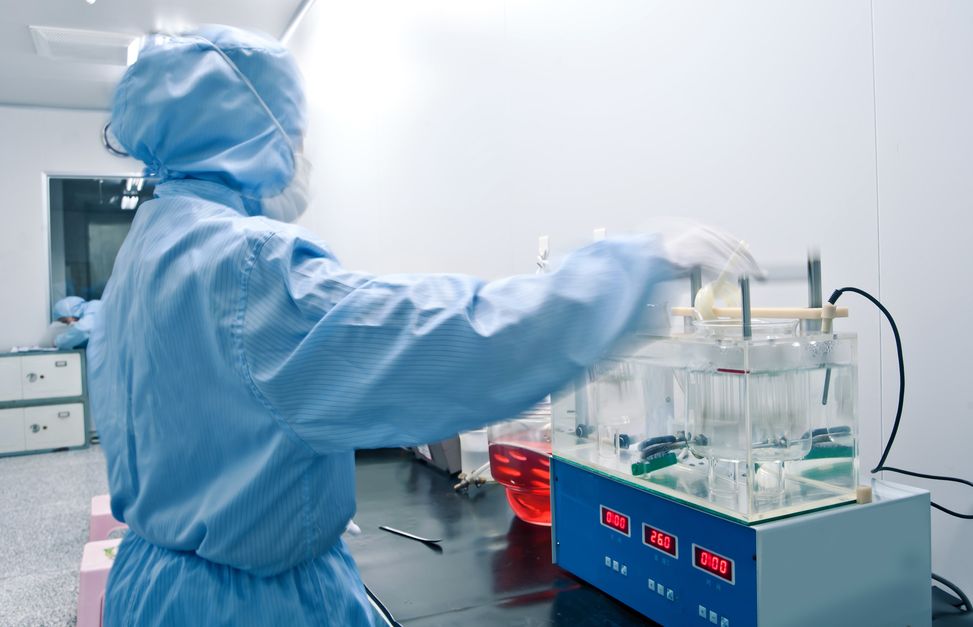 Scientific and Production Association Microgen of the National Immunobiological Company (Nacimbio) has commenced development of an all-Russian database of bacteriophage strains collection for output of antimicrobial drugs against new bacteria species.  The project is being implemented under the state Strategy for Prevention of Antimicrobial Resistance in the Russian Federation for the period up to 2030.

According to the World Health Organization, the study of the antimicrobial resistance phenomenon, i.e. when bacteria change and conventional drugs, including antibiotics, do not ensure the desired effect any more, has reached the global level in 2014.

Bacteriophages are non-toxic drugs. They selectively attack bacteria cells, but not the entire human microbiota as distinct from antibiotics. They are compatible with all types of conventional antibacterial therapies and can even be used in pregnant, lactating mothers and children.

As of today, Microgen is the only Russian manufacturer of bactriophage-based drugs. The company already produces more than 19 types of bacteriophages and annually supplies about 1 million packages to the Russian regions for prevention and treatment of a variety of diseases.

Shvabe Demonstrated Medical Equipment at an Exhibition in Thailand