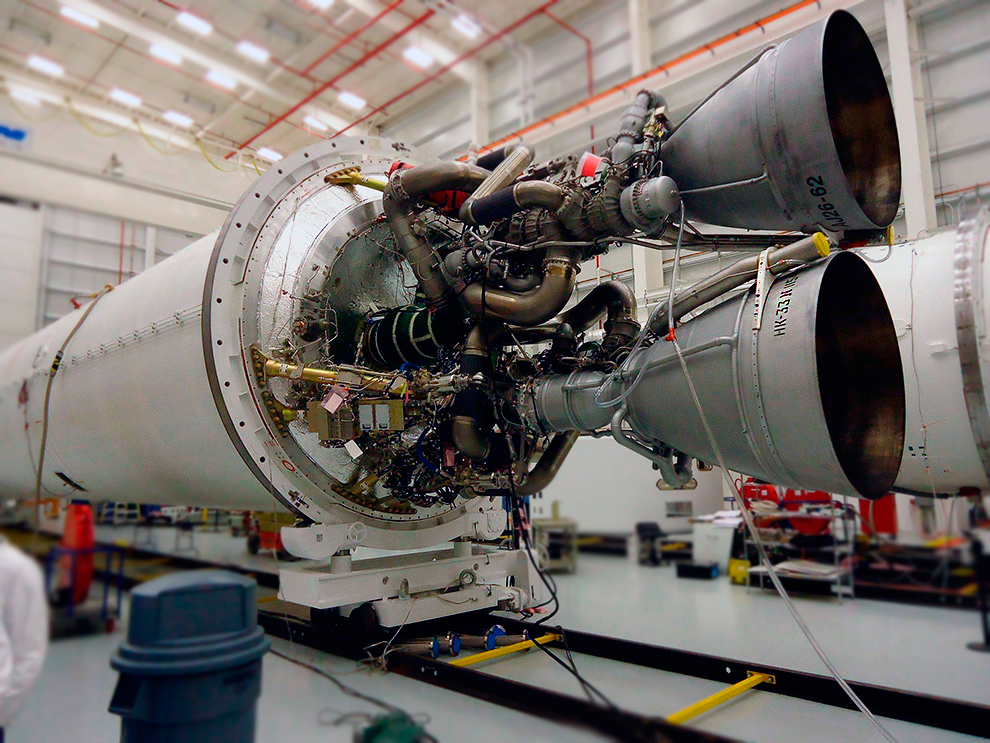 Samara company Kuznetsov, a member of the united Engine Corporation, celebrates its 105-years' anniversary since establishment today. For over than a century-long history the factory has worked its way from building Gnome reciprocating engines to building engines for long-range aircraft, Soyuz space launch vehicles and gas turbine units for industrial use.

The history of Kuznetsov goes back to 1912 when a mechanical factory of the French Motor Company Gnome was opened in Moscow. Engines built by the factory were installed on airplanes used by Valery Chkalov, Mikhail Gromov and Georgy Baydukov to perform their record-breaking flights. After the start of the Great Patriotic War the factory was evacuated to Kuybyshev where it immediately started building aircraft engines for Il-2 attack aircraft. Capacity of the factory reached fifty engines per day.

After the end of the War, in 1958 the company shifted its focus to production of civil products. In particular, commercial production of RD-107/RD-108 engines for R-7 vehicle was set up to serve the interests of the space industry. Since that moment and until now the Samara company has been building engines for the first and second stages of Soyuz space launch vehicles. Their statistical reliability reaches 99.9% as confirmed by numerous tests.

Besides, as early as in the 1950's the factory started to commercially build NK gas turbine engines developed by designer Nikolay Kuznetsov for military and civil aviation. In total, under the guidance of the scientist there were created 57 original and modified engines, including NK-12, the most powerful commercial turbine engine driven by cryogenic propellant NK-86 and other. As of today, NK-32 engines are installed on strategic bombers Tu-160 White Swan. Today, the factory assembles and performs bench tests of upgraded NK-32 engines of 02 series.

The factory also started to build NK-33 engines to launch N-1LZ vehicle to the Moon. Despite the fact that the programme had been closed and abandoned for years, in 2013 NK-33 once again became highly demanded for launch of Russian and American carrier vehicles. Thus, the "space" line of work is extremely important for the company as the share of the proceeds from sale of such products reaches about 40% of the entire revenue.

Kuznetsov's scope of work is not restricted by the space field: it also develops and commercially builds gas turbine engines for the gas industry. Besides, NK-361 engines are being actively developed for mainline gas turbine locomotives of Russian Railways.