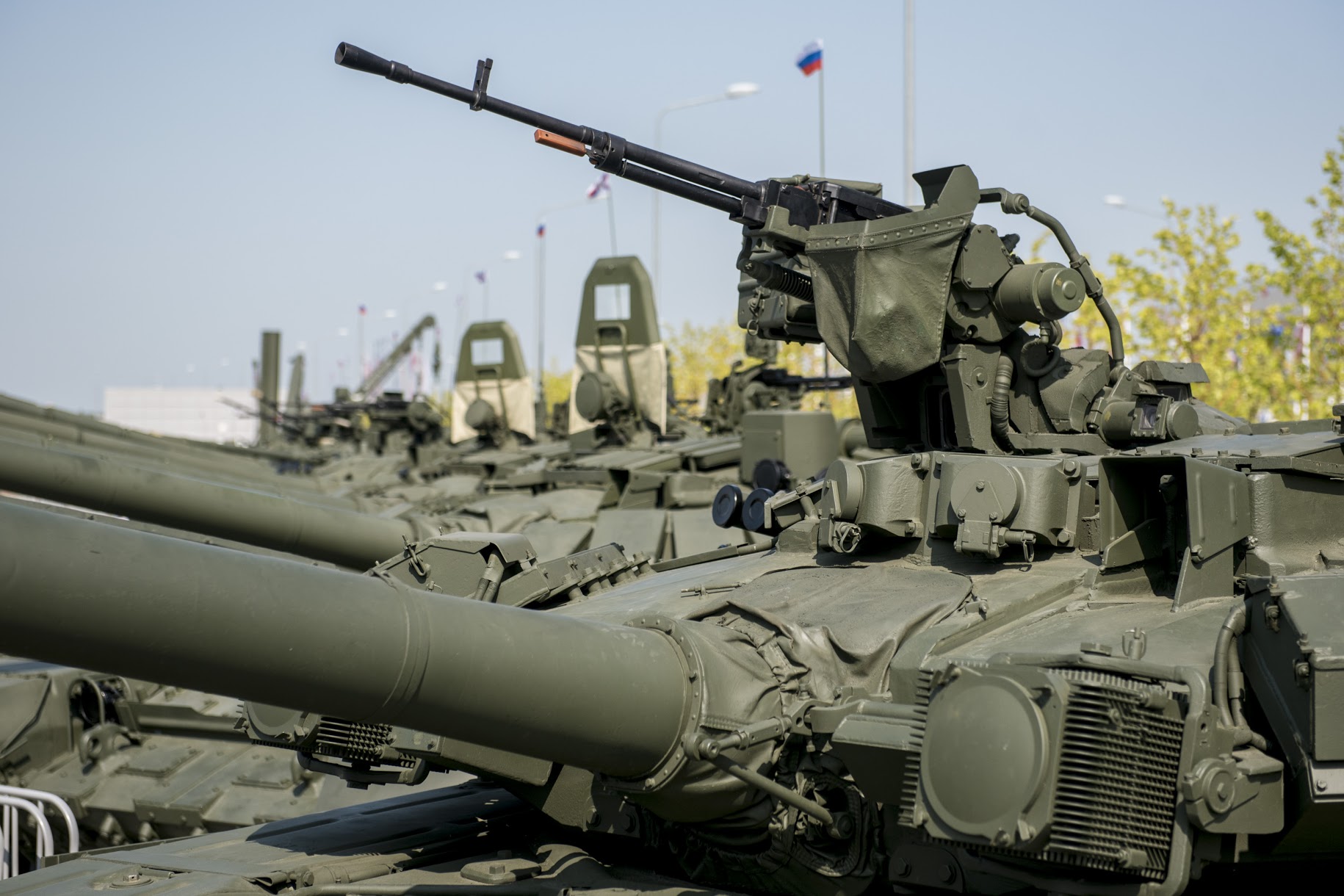 Rosoboronexport (part of the Rostec State Corporation) notes an unfailing interest in the Russian military products for land forces and the increase in orders for the civilian and dual use equipment.

“Land forces materiel and military equipment produced in Russia are very popular and have a well-deserved authority among foreign armies. Our military equipment turns out to be much more attractive than foreign equivalents due to its characteristics, “effectiveness-cost” criterion and a capability to operate in difficult environmental and climatic conditions. The total volume of its export since 2001 until now has reached nearly 25 bln US dollars, and today we note the increase in demand in the countries of South-East and Central Asia, Central and Western Africa and Latin America,” said Rosoboronexport’s Deputy Director Igor Sevastianov.

Russian military products for land forces take stable leading positions practically in all segments of the market. They correspond to the present-day requirements, keep up and, in many aspects, outperform competitors’ products. Very much in demand are the small arms, close combat weapons, armoured and automotive vehicles, artillery, anti-tank missile systems and ammunition.

“Today Rosoboronexport offers a variety of land forces equipment and materiel to the foreign customers. The list of offered products includes around 1000 items. They are mostly designed for the armed forces, but there is a substantial part of civil and dual-use products in our portfolio of orders. For instance, over 18 thousand KAMAZ, URAL, GAZ and UAZ based vehicles designed for the transportation of cargoes and personnel have been supplied to the Asian, African and Latin American countries since 2001,” added Igor Sevastianov.

Besides, after the adoption of changes to the Federal Law “On Weapons” in 2017 Rosoboronexport received the right to export non-military and service weapons. “Given the fact that Rosoboronexport has all the necessary competences and a solid experience, these changes will allow us to increase the portfolio of orders and come to the new markets. We are also launching cooperation on this issue with the countries, which did not have an opportunity to buy Russian non-military and service weapons before due to different reasons. And we are already engaged in negotiations with a number of customers,” Igor Sevastianov noted.

Rosoboronexport is the only state-owned arms trade company in the Russian Federation authorized to export the full range of military and dual-purpose products, technologies and services. It is a subsidiary of the Rostec Corporation. Founded on 4 November, 2000, now Rosoboronexport is one of the leading world arms exporters to the international market. Its share in Russia's military exports exceeds 85 percent. Rosoboronexport cooperates with more than 700 enterprises and organizations in the Russian defence industrial complex. Russia maintains military technical cooperation with more than 70 countries around the world.