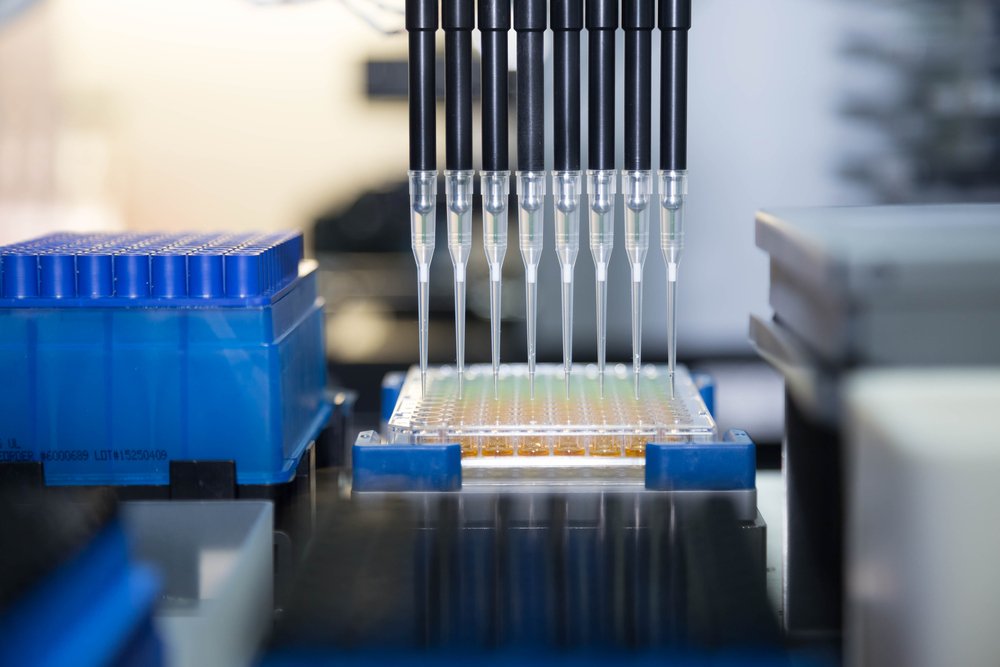 The company participated in the arrangement and holding of the Trends in Influenza Research conference held from 18 to 20 September in Saint Petersburg. The company presented the results of research of influenza vaccines' epidemiological activity and the latest developments in the sphere of seasonal diseases immunological prevention. National Immunobiological Company also was an official partner of the conference.

During the conference's opening session Head of the Influenza Research Institute Andrey Vasin stated the key objective of the expert meeting – to reveal the main trends determining the vector of development of the world science in the sphere of influenza control, new threats and pandemic.

"An efficient anti-flu drug has not been invented yet, and the only reliable way not to get ill is disease prevention. This is a problem of all countries and almost all people equally suffer from the disease though in several countries there is no such problem as seasonal influenza as people suffer from it throughout the year. But the vaccines, both domestic and imported, have the same composition, so I can not say that either them, or we follow a unique path".

The National Immunobiological Company holding company includes key anti-flu vaccine producers, Scientific and Production Association Microgen and LLC Fort. At the conference the holding company presented "Sovigripp" and "Ultrix" vaccines supplied for vaccination of the general public as part of the National Preventive Vaccine Calendar since 2015. In total, during the three epidemiological seasons National Immunobiological Company will supply more than 100 mln. doses of drugs. In 2017, the company increased the supplies of vaccines for influenza prevention by 20% and ensured an unprecedented population coverage by the anti-flu vaccine – above 45%.

During the conference the experts were also given information on the new developments of Scientific and Production Association Microgen and LLC Fort against flu, including innovative quadrivalent vaccines protecting against four influenza strains at the same time.

Microgen experts told about successful completion of the first stage of clinical trials of the new preventive drug "Microsplit". It is an inactivated split vaccine containing both cell surface and core virus antigens. Preliminary data have been obtained on the vaccine's immunogenic activity that meet the requirements of Russia and Europe to efficiency of inactivated influenzal vaccines.

Besides, at the conference's business discussion were presented clinical trial plans for the new form of egg-derived live influenza vaccine – a solution for intranasal introduction, as well as the results of the epidemiological efficiency research with regard to "Sovigripp" vaccine produced by Scientific and Production Association Microgen.

Shvabe Demonstrated Medical Equipment at an Exhibition in Thailand