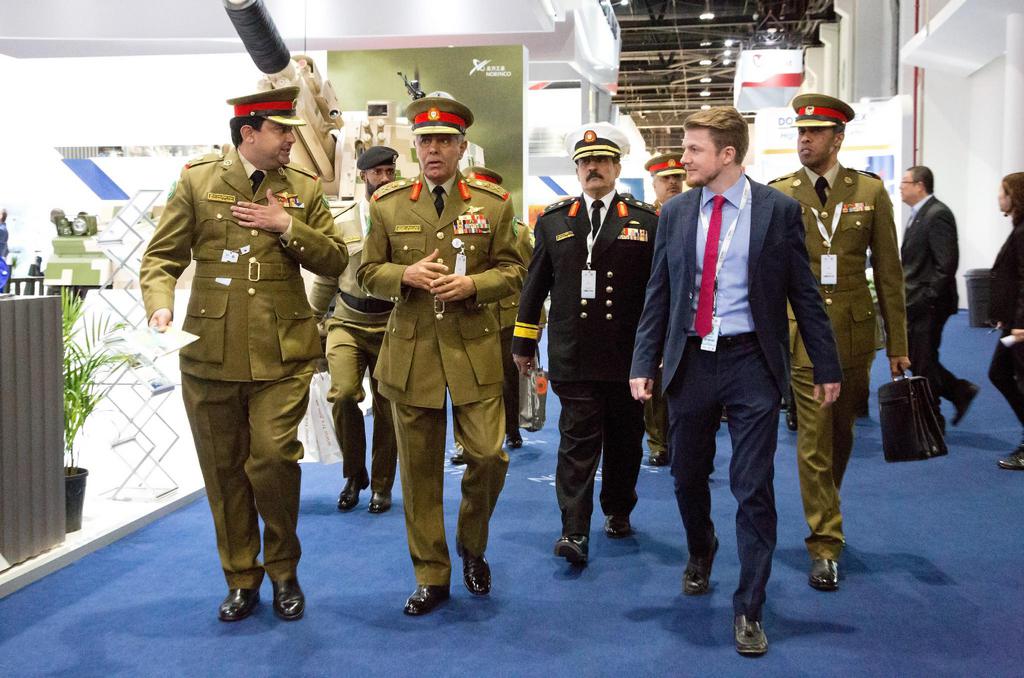 Rosoboronexport (part of the Rostec State Corporation) notes the increasing interest of the Middle East and North Africa countries in the progressive development of the military and technical cooperation with the Russian Federation.  In this context, being invited by the Kingdom of Bahrain, an official Rosoboronexport delegation will head to Manama in October to take part in the BIDEC-2017 International Defence Exhibition & Conference. The Exhibition is to be held in October 16-20, 2017 under the auspices of His Majesty King Hamad bin Isa Al Khalifa, King of Bahrain.

“In 2015 our countries signed an agreement on military and technical cooperation. In line with the document, Rosoboronexport already in 2016 made several supplies of the Russian defence products for the Bahraini armed forces, including the “Kornet-E” anti-tank missile launcher and close combat weapons. Several contracts were signed this year. Besides, currently we are actively negotiating a possibility to provide a wide range of military equipment and materiel for our partners,” said Alexander Mikheev, Rosoboronexport’s Director-General.

“Rosoboronexport highly appreciates Bahrain’s interest in the Russian weapons. Active development of bilateral cooperation and good relations between our countries, undoubtedly, influenced positively the decision to take part in the BIDEC-2017. At the exhibition we are going to set up a unified Russian exposition where Rosoboronexport will demonstrate all the state-of-the-art Russian weapon systems to the representatives of the armed forces of Bahrain and other Middle East countries. It is expedient to mention that those weapon systems have already shown their worth in the region: aggregate proportion of the Middle East and North Africa countries in the volume of the company’s exports in 2016 made up around 50 percent. This is the highest rate in this market of weapons throughout the whole period of Rosoboronexport’s operation,” added Alexander Mikheev.

Rosoboronexport is performing a wide range of marketing activities in the countries of the region, also by accelerating its advertising and exhibition activities.   Earlier, at the International Aviation and Space Salon MAKS-2017 Rosoboronexport confirmed to the Kingdom’s Minister of Transportation and Telecommunications Kamal bin Ahmed Mohammed its intention to take part in the  Bahrain International Airshow-2018".