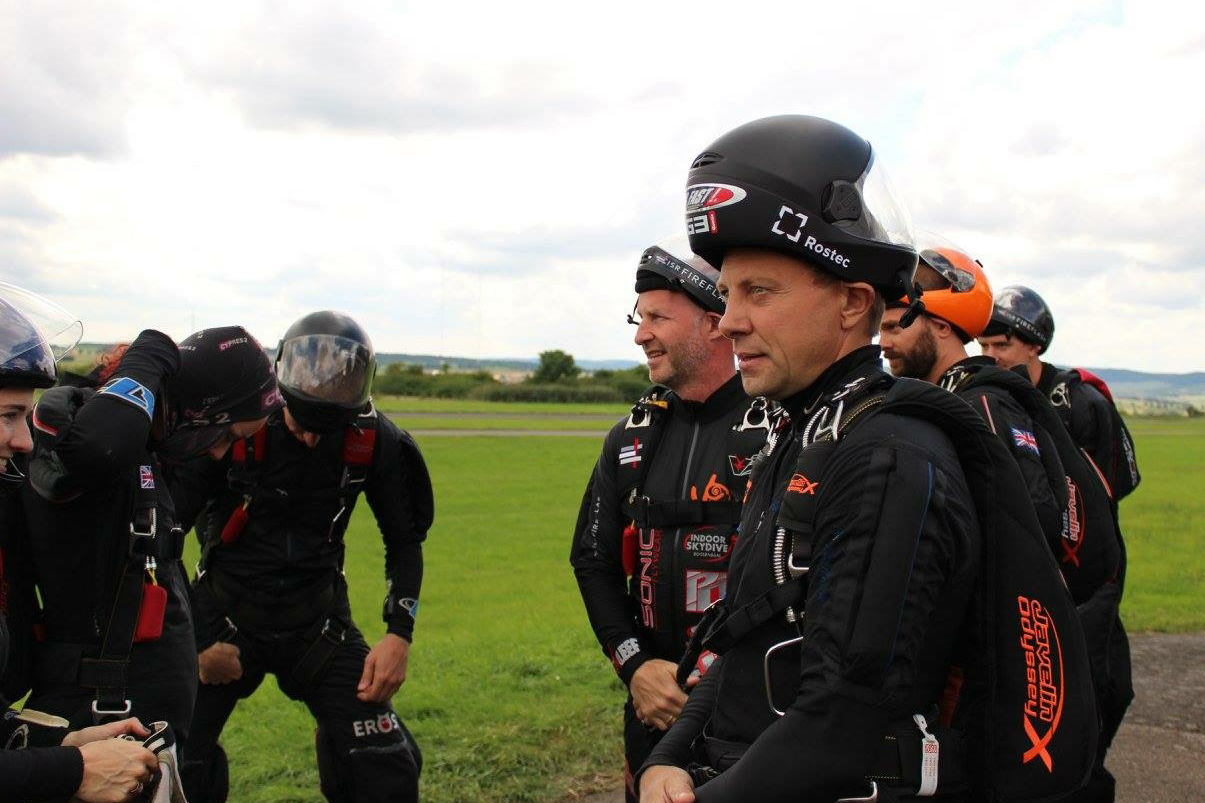 The European Parachuting Championship and World Cup were held in Germany from 7 to 13 August. Due to the support from the Rostec State Corporation and the Ministry of Sport of the Russian Federation the Russian team became one of the numerous teams at the competition and won nine medals.

About 400 athletes from 23 countries participated in the following events: formation skydiving, canopy relative work, artistic skydiving and speed skydiving. The Russian national team became the only team that competed in each event.

At the end of the European Championship and World Cup 2017 the Russian national team won nine medals.

"The Russian national skydiving team has contributed another share of rewards to the country's collection. The Russian Parachuting Federation would like to express gratitude towards the official sponsors – the Technodinamika holding company and the Rostec State Corporation for their support whose assistance greatly contributed to our victories", says the press release of the Federation.

It is to be recalled that the upcoming Parachuting World Championship will be held next year in Australia.