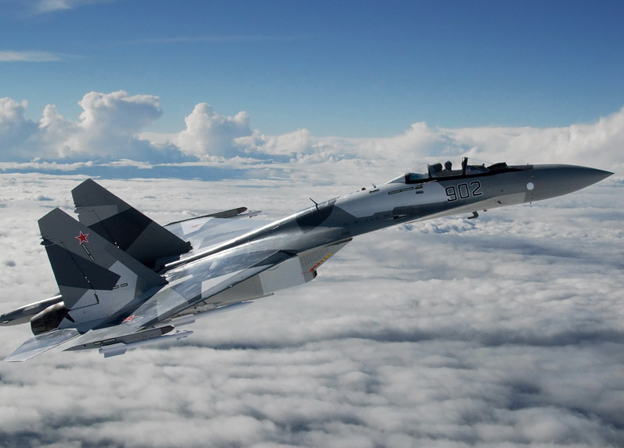 The Su-35 is a multifunctional 4++ generation fighter. It is made based on Su-27/Su-30 fighters, and the "thirty fifth" is a conceptually new fighter employing fifth-generation combat avionics.

Mr Chemezov said there had been separate discussions about the potential purchase of Russia’s Sukhoi Su-35 fighter jets.  As it was already said before, 24 Su-35 fighters were sold to China under the first export contract.

According to Mr Chemezov, Russia also plans to develop a fifth generation joint light fighter aircraft with the UAE.

Sergey Chemezov said an initial agreement has been signed and work was expected to start on the "long-term project" as early as next year. Speaking at the International Defence Exhibition (IDEX), he said it was too early to put a value on the project.

The creation of the fifth-generation fighter jet is one of the parts of the cooperation agreement with the Emirates in the field of military and industrial cooperation.

The aircraft that is set to be developed with the UAE is expected to be a variation of the MiG-29 fighter jet.