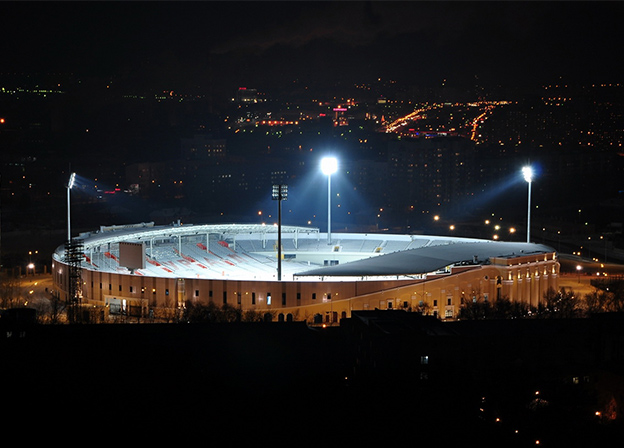 The government has selected Rostec as the sole provider for the IT-infrastructure creation project for the Football World Championship, which will be held in Russia in 2018.

Rostec started work on the project as early as November of last year: the state corporation began designing the systematic communication and IT development project in preparation of the championship. There are plans that through the end of 2015, the National Information System Development Center (NISDC), a Rostec subsidiary company, will analyze the conditions of the communications infrastructure previously built by operators and decide whether it needs to be developed and how. By April 2016 the NISDC had evaluated the total costs to create the IT and telecommunication infrastructure.

Initially, there was about RUB 6 bln earmarked for the Championships to provide IT and telecommunication services. According to a Vedomosti report, at the end of June 2016, Minister of Communications Nikolai Nikiforov evaluated the costs at RUB 14.7 bln. But now Rostec is ready to decrease this sum to RUB 11 bln, Director of Communications, Analytics and Strategic Research of the state corporation Vasili Brovko, reported.

The NISDC calculated the project cost on the basis of market prices for service and equipment, but the State is not prepared to set aside that much, Vasili Brovko explained. According to him, the project cost was able to be reduced through the aid of combinations and unified engineering solutions implemented by Rostec.

Moreover, as Vasili Brovko emphasized, the state corporation decided first of all to use domestic technologies; foreign technologies will only be used if Russian analogues cannot not be found. He views the Championship infrastructure creation project as a serious incentive for Russian IT manufacturer development.

As Vasili Brovko explained, all works and services are to be determined by tenders, including communication operators, which are to be involved on a competitive basis. MegaFon has already announced its desire to create mobile telephony infrastructure for the Championship. According to company representatives, this operator has experience solving similar problems, as it was a telecommunication partner for the 2014 Winter Olympic Games.